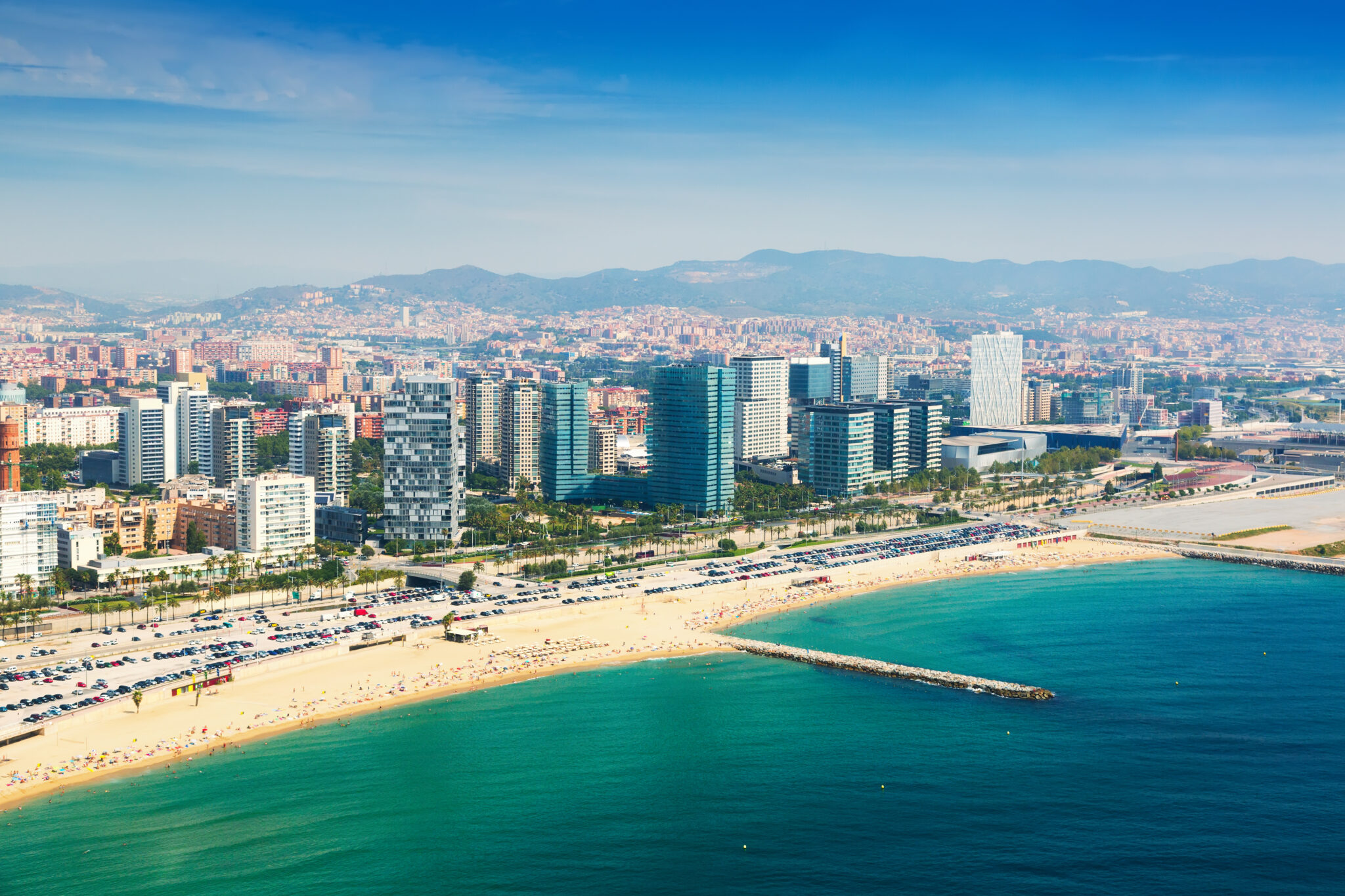 A strong tourism economy, international investment, the expansion of Barcelona airport and a limited supply of new-build apartments, were among the factors that led us to first invest in Spain in 2015. Over the past five years, we have not only delivered our Morales and Bac de Roda projects, but have also opened offices in both Barcelona and Madrid.

Located in the Poblenou neighbourhood, Brises Diagonal Mar is our latest development in Spain and will encompass 63 stunning two, three and four bedroom apartments on the Mediterranean coast. The first phase is due to launch in September and the project will make the most of the bright and beautiful city, and more specifically its Sant Martí district.

Ahead of the launch of the first phase of Brises Diagonal Mar, we explore regeneration in the Sant Martí district and what the local area has to offer.

With Barcelona’s second highest population and almost three kilometres of coastline, Sant Martí is the residential quarter of the city. It is tucked away from the tourist centre so offers a quieter pace of life, while still benefiting from excellent transport links so residents can be in the city centre in minutes.

Barcelona hosting the Olympics in 1992 kick-started regeneration in the district, making it a more desirable place to live. This included the creation of the new technology district, [email protected], and the completion of the coastal section of the Avinguda Diagonal. Sant Martí is very much the blend of old and new Barcelona, having become a modern, technology hub.

What the district has to offer

With new, affordable, apartments being built, Sant Martí is a fantastic location for people looking for a new home in Barcelona. The district has become well-known for its retail offering, with the likes of Diagonal Mar shopping centre, which is home to top Spanish and international brands, a cinema and eateries. There is also the local indoor market, which is conveniently located and offers a selection of fresh produce.

Sant Martí boasts an abundance of parks and green space so there are plenty of opportunities to enjoy sport and the outdoors. With an average of 2,530 hours of sunshine a year in Barcelona, the local sandy beaches are also the perfect place for its residents to relax and swim.

Despite being out of the city centre, Sant Martí is well extremely well connected, serviced by the purple and yellow lines on the metro as well as the T4, T5 and T6 lines of tram network. From Bac de Roda or St Martí you can reach the shopping avenue of Passeig de Gràcia in 15 minutes.