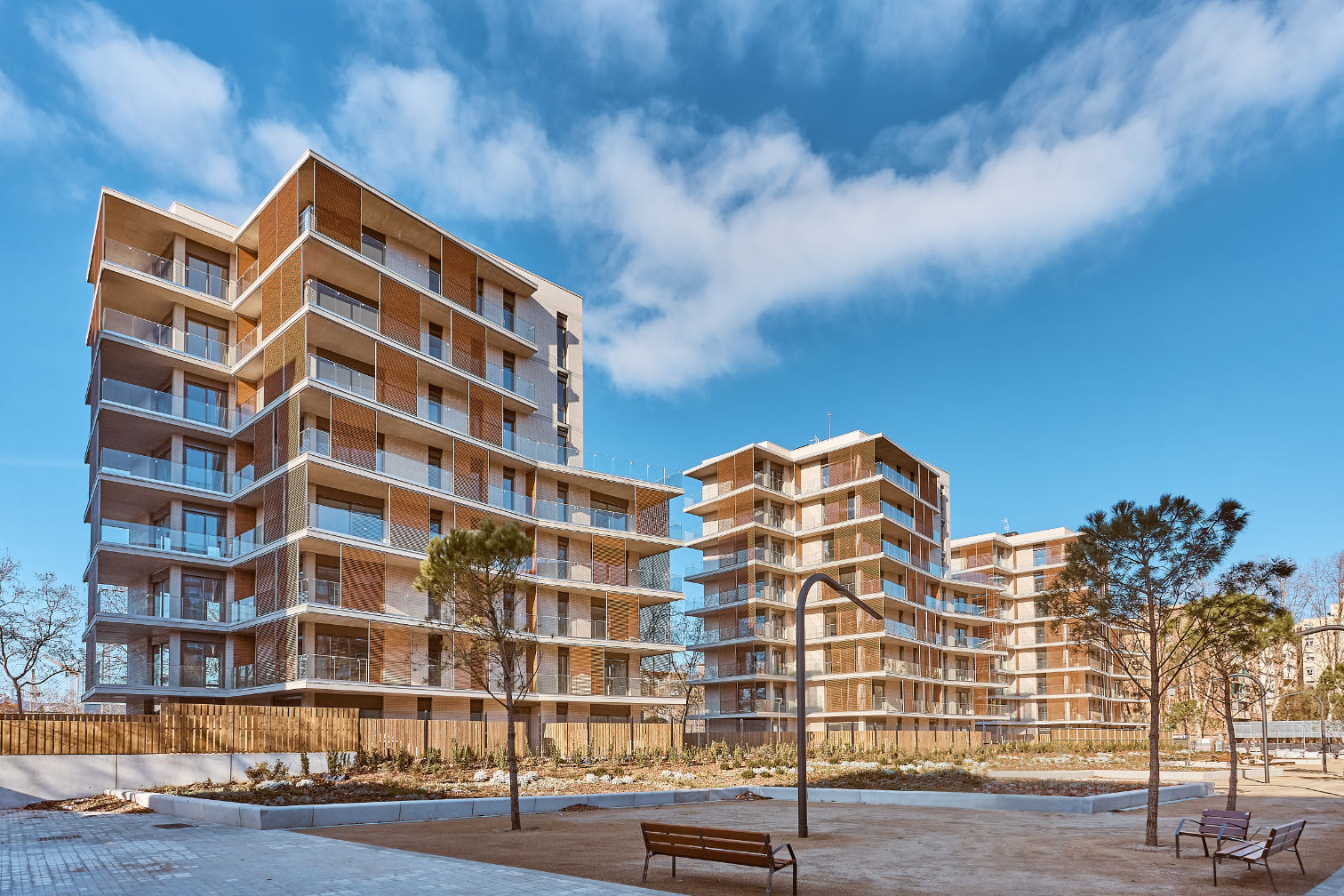 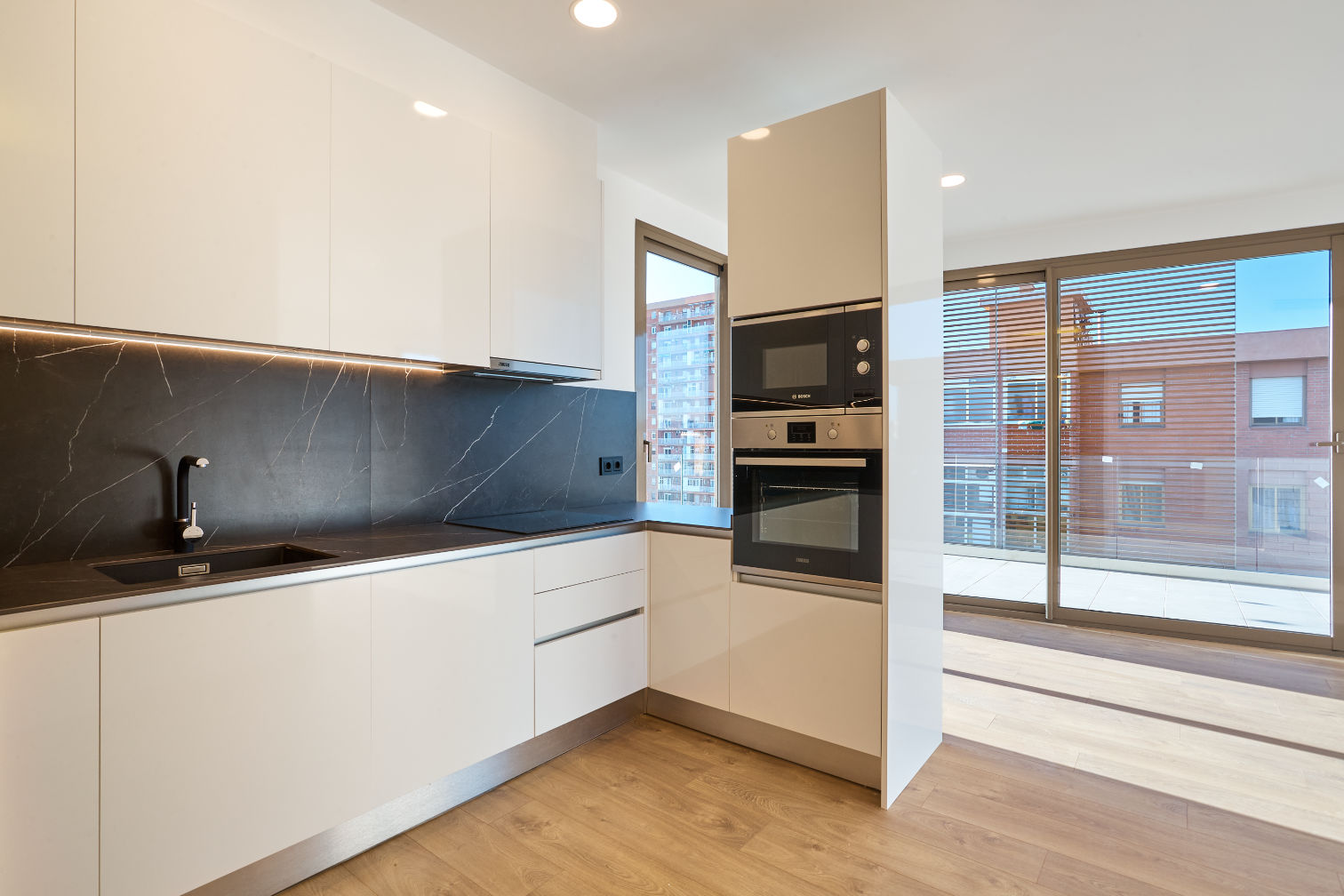 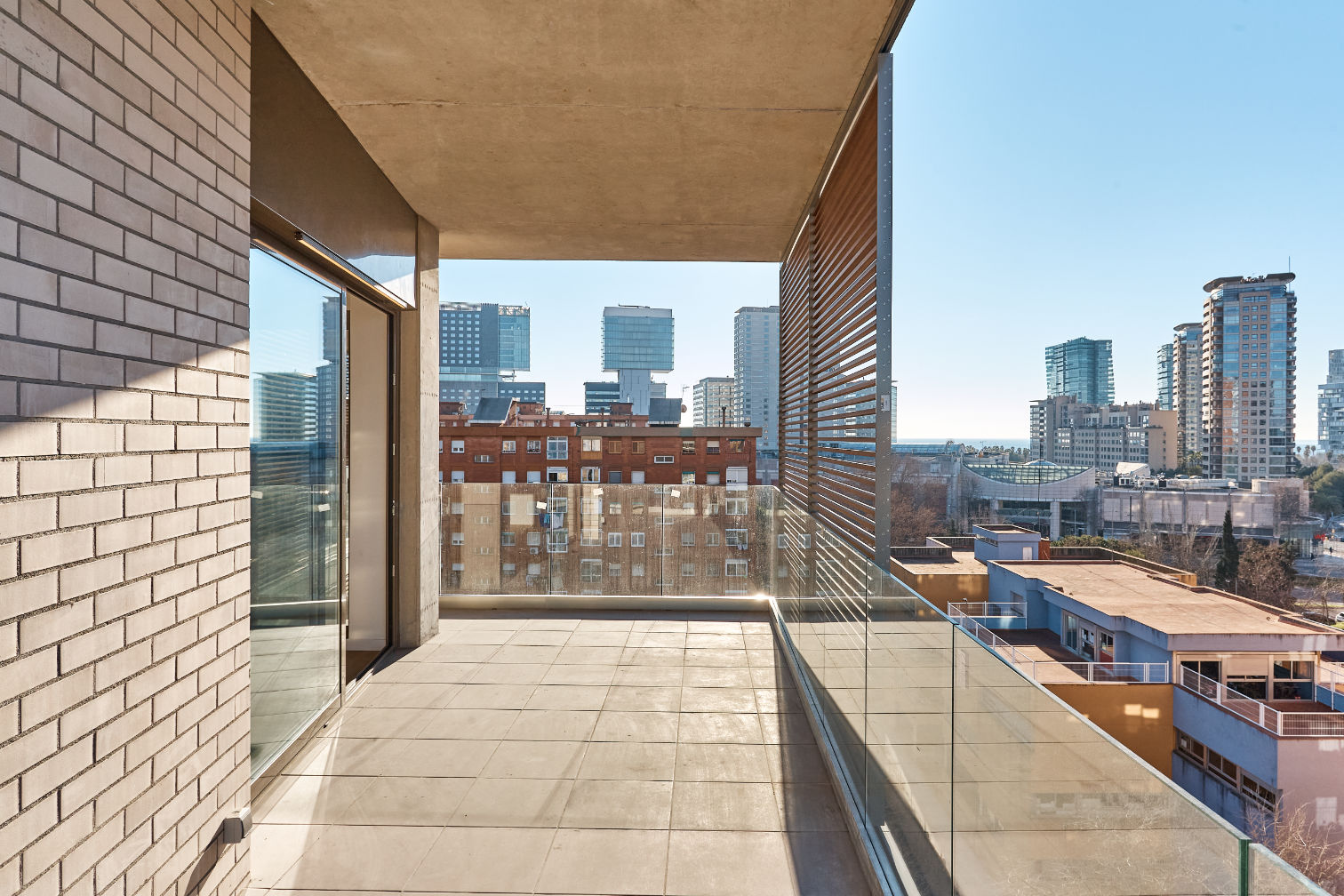 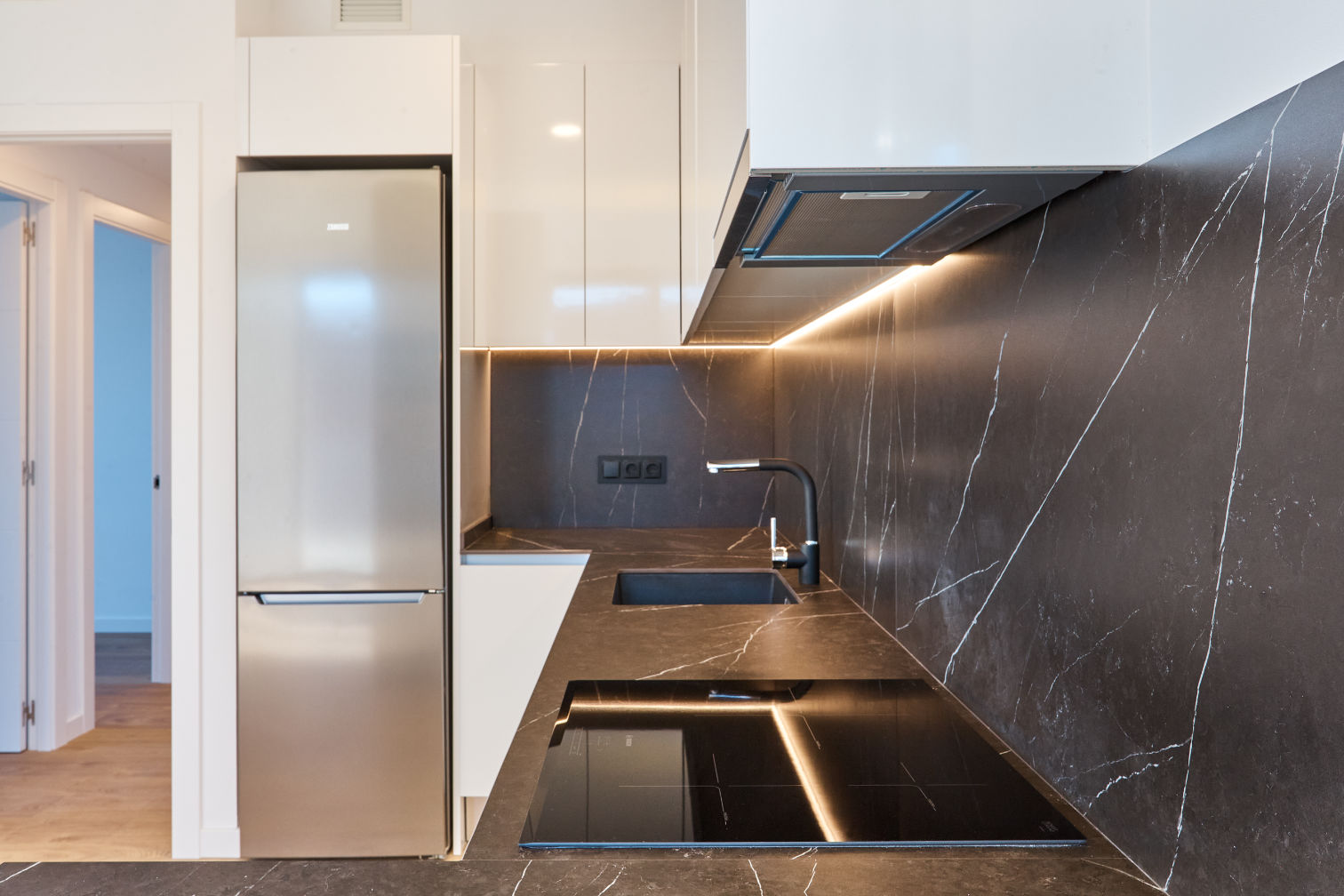 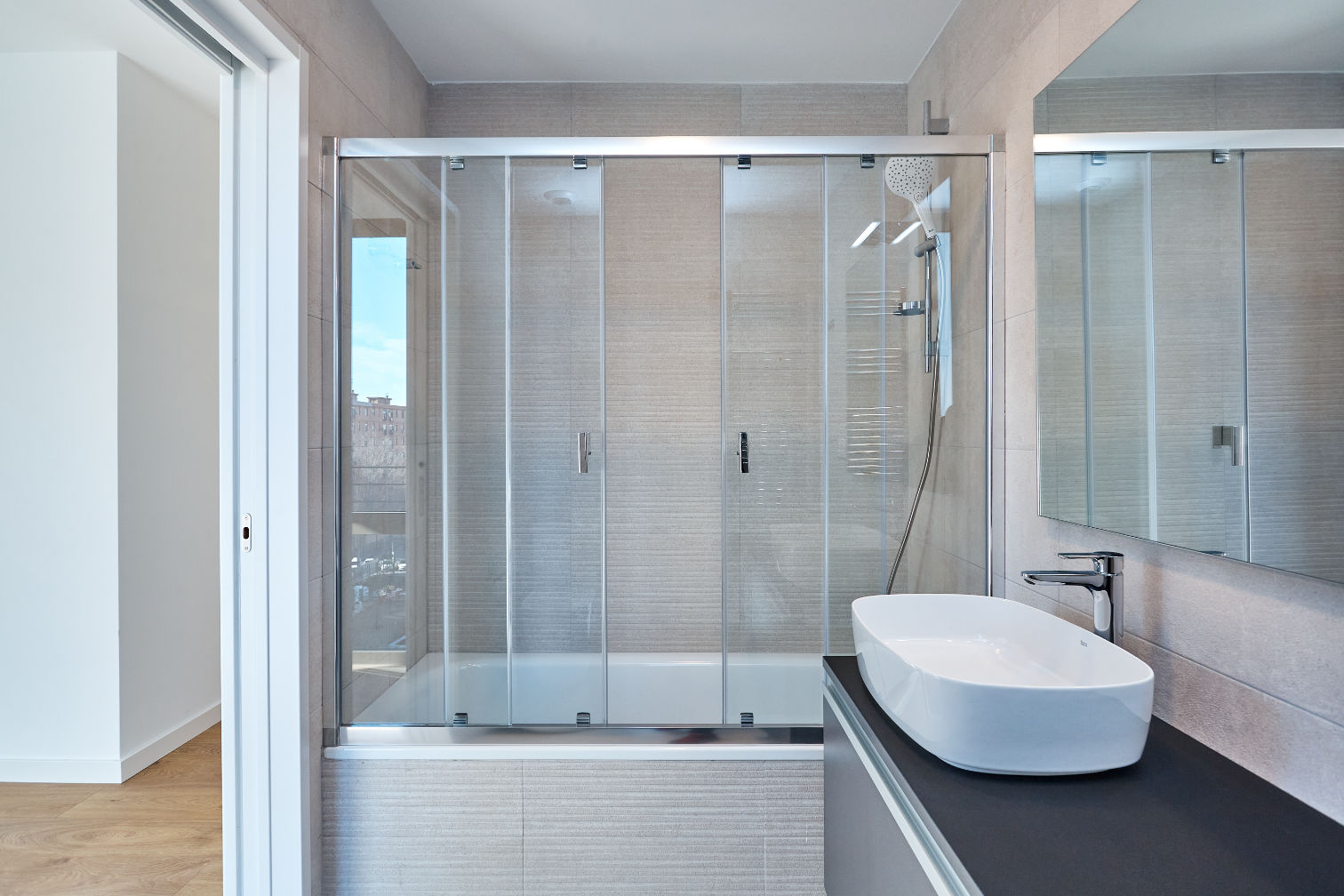 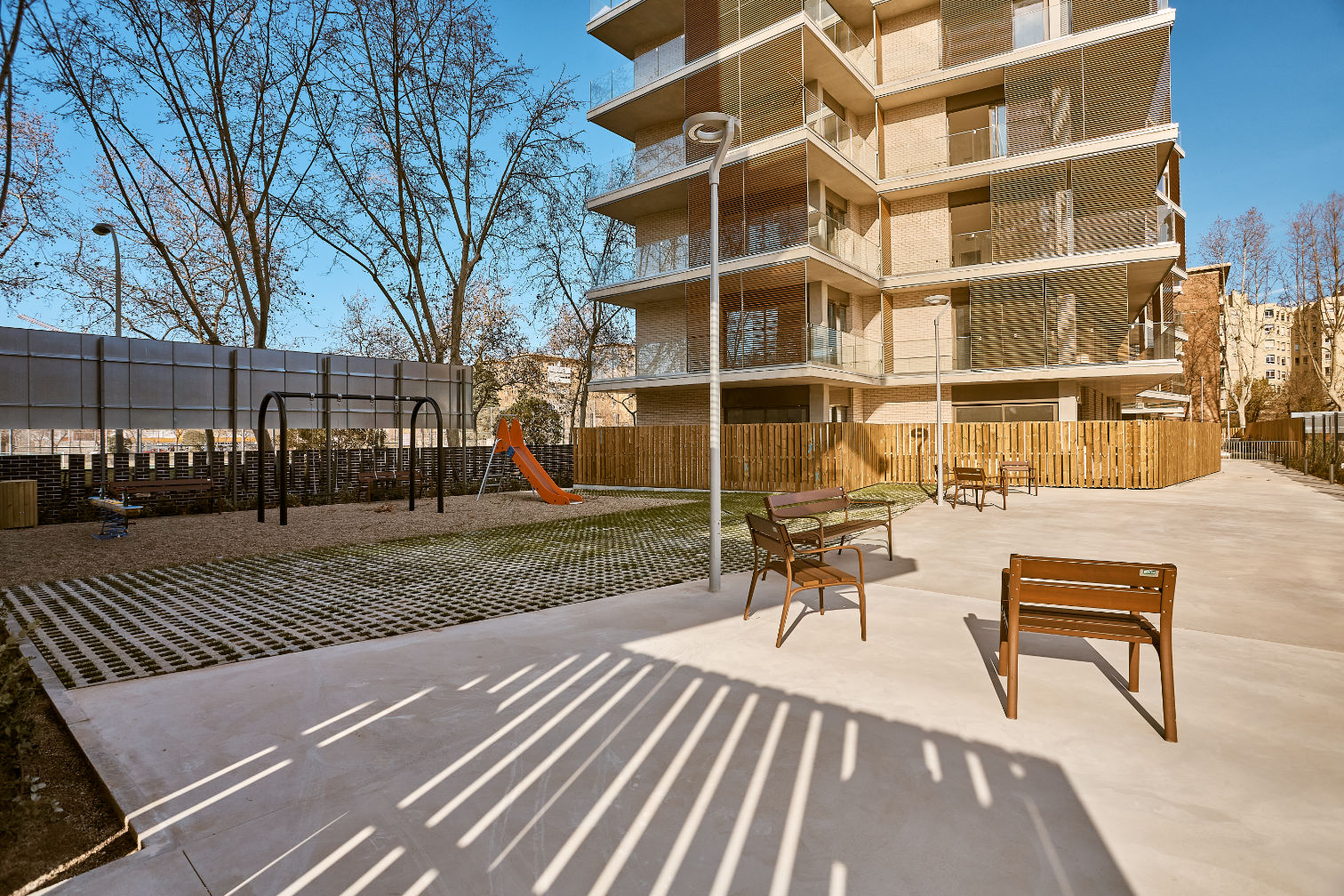 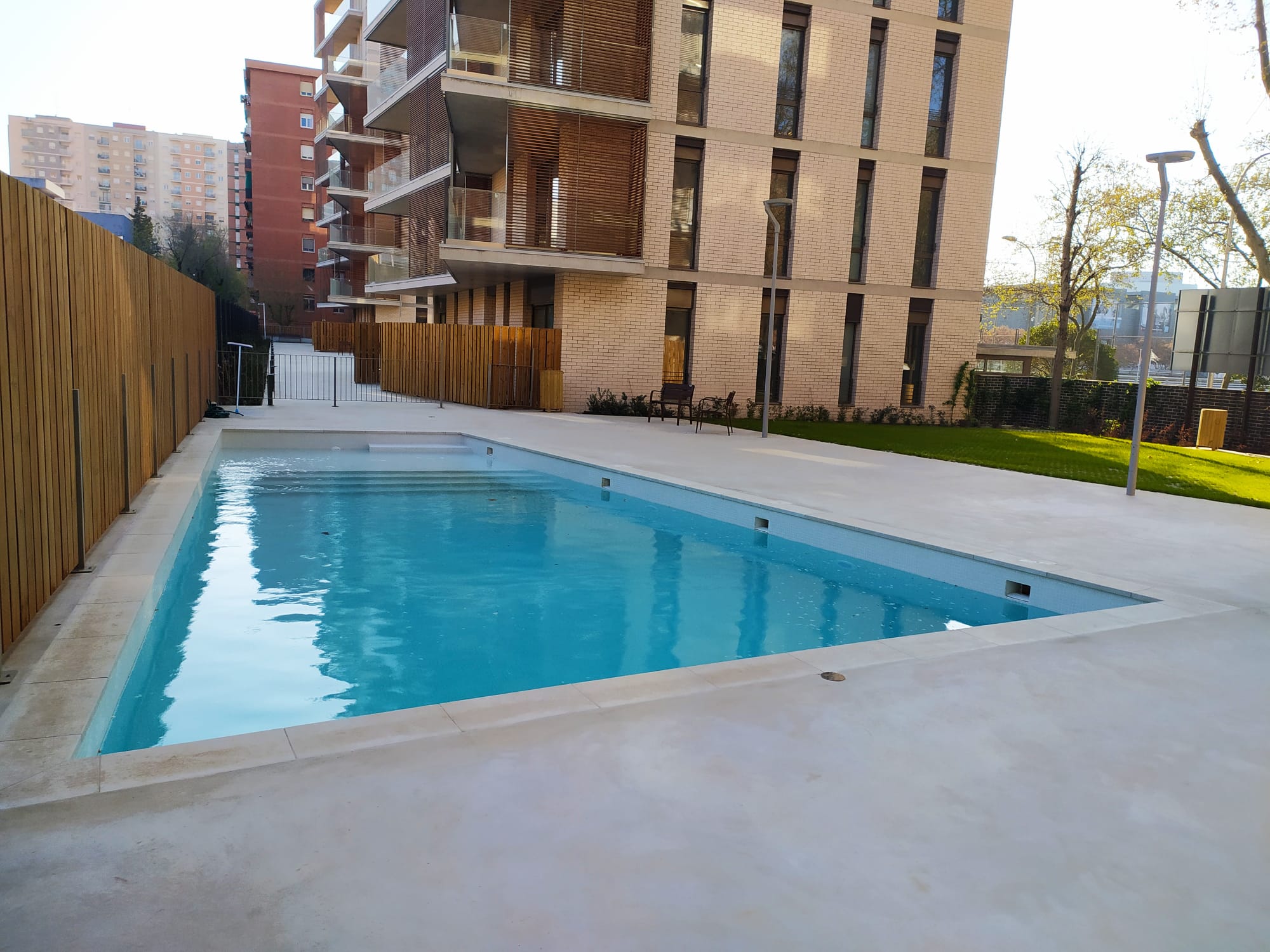 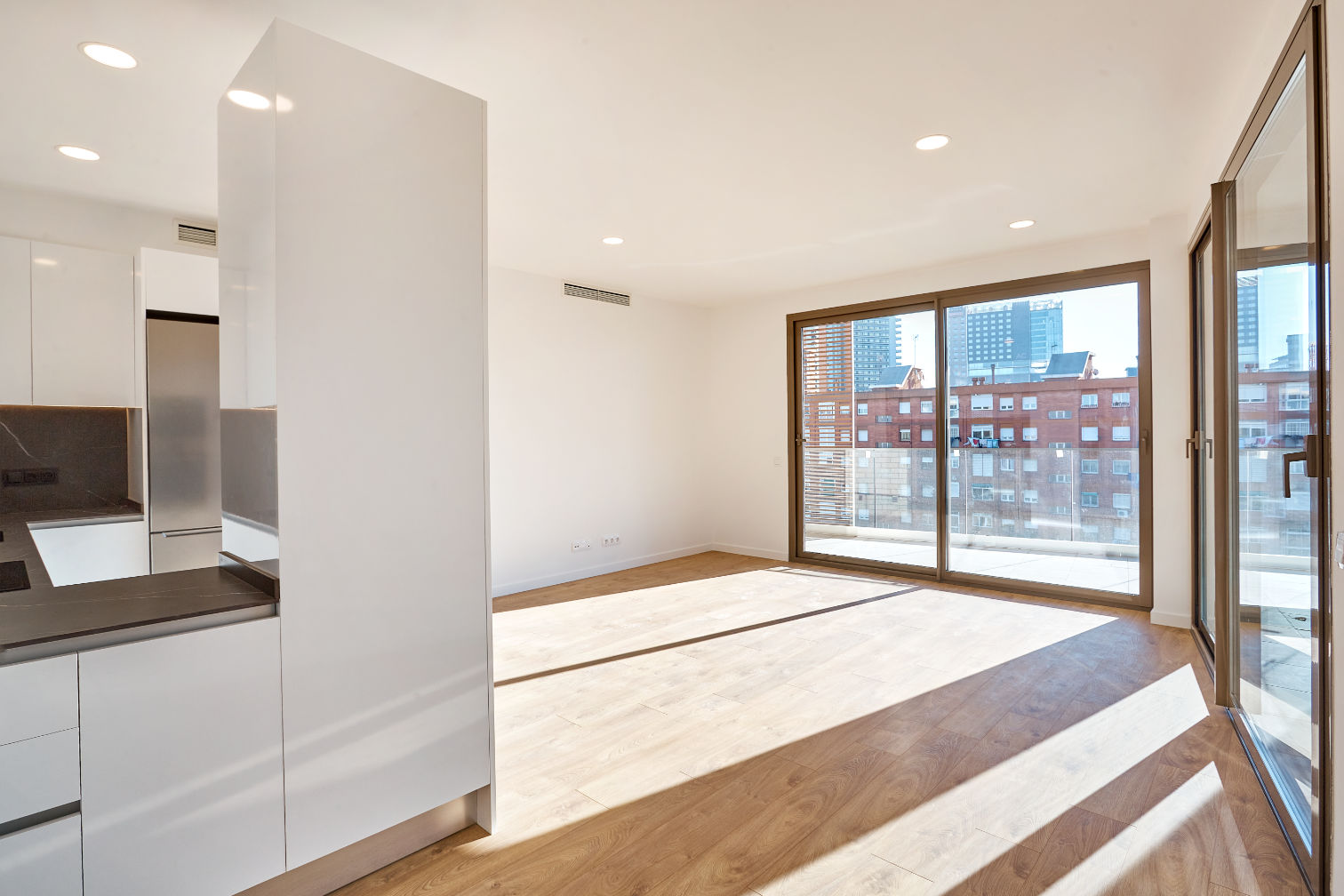 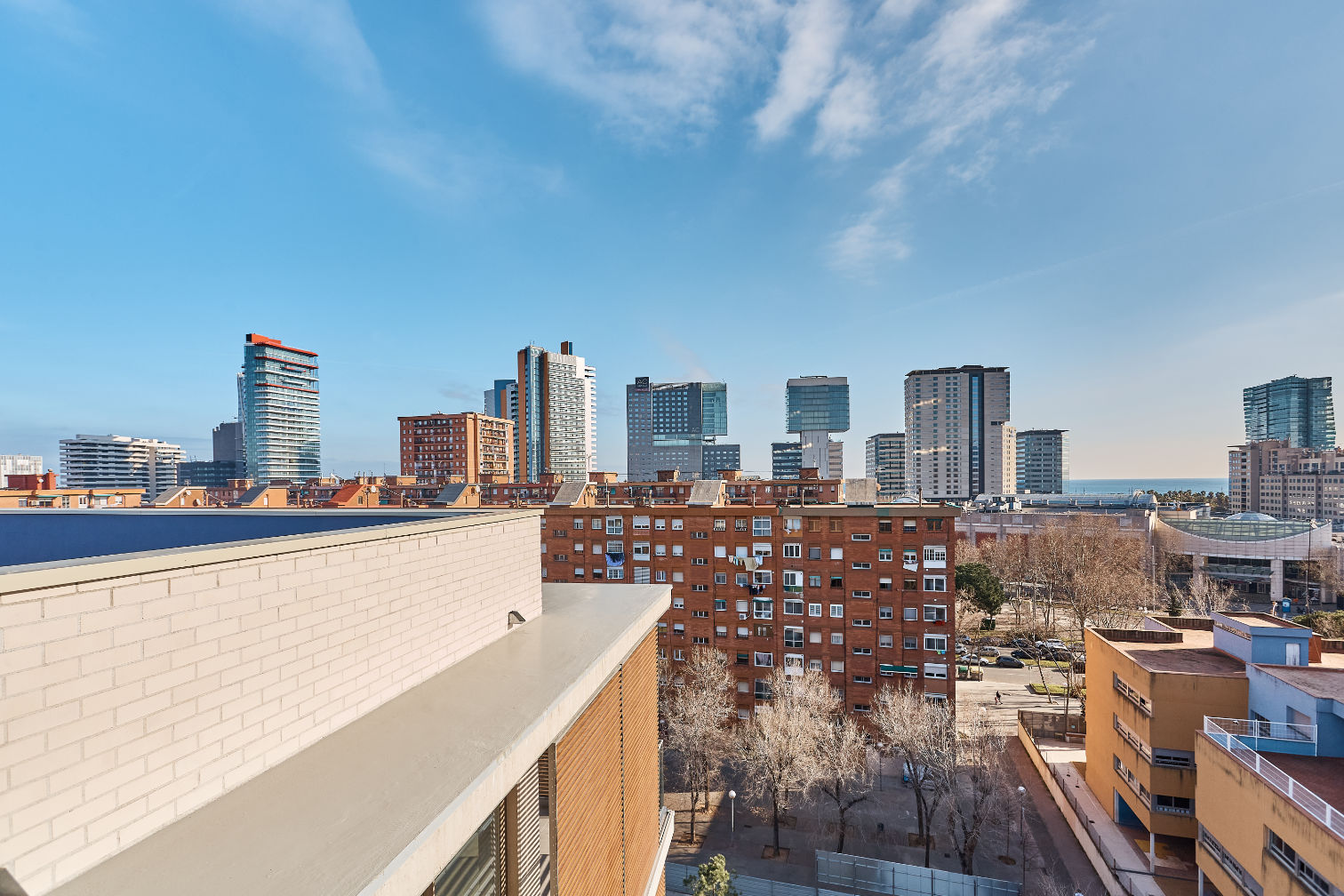 Located in the fast evolving Poblenou Neighbourhood and minutes from the Mediterranean Sea, Brises Diagonal Mar is an exciting upcoming project. Offering 63 stunning two, three and four-bedroom apartments set over seven floors, the development will make the most of this bright and beautiful city.

Sant Marti has the second highest population and the largest area of coastline in Barcelona, stretching to nearly 3km. The 1992 Olympics was a catalyst for substantial regeneration in Sant Marti, which focussed on three axes: Rambla Poble Nou, Avingunda Diagonal, and the Sea Front.

Barcelona is an important economic, cultural and commercial centre and one of the most powerful economies in the EU. It’s thriving tourism economy, emergence as a smart city and low interest rates have made it an increasingly popular investment location. Barcelona has also enjoyed an uplift in apartment rental values over recent years.