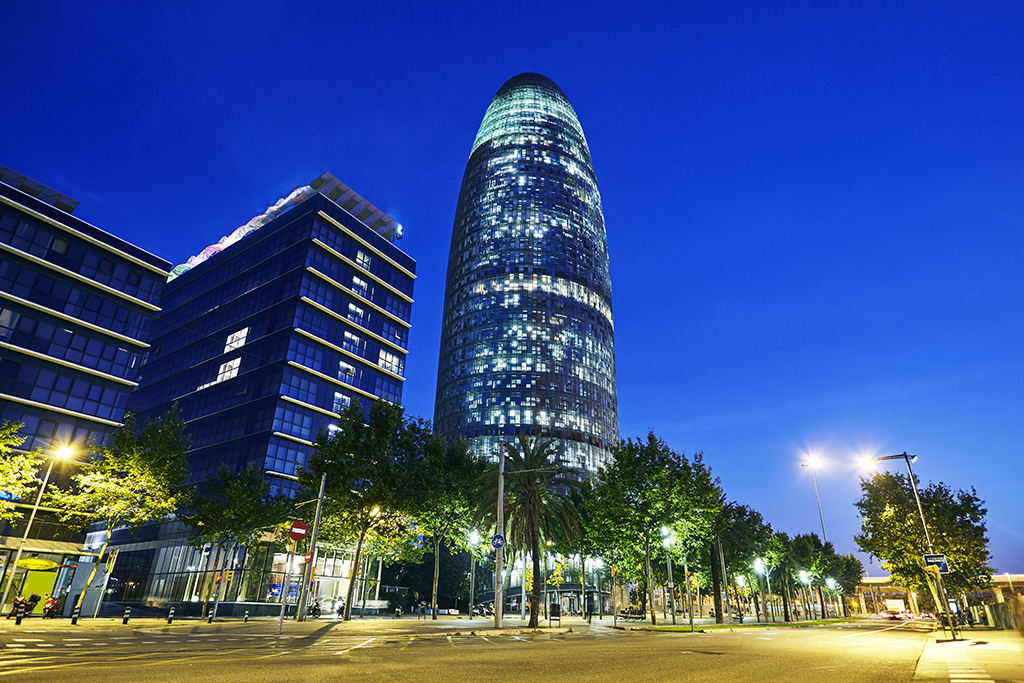 Emerging technology is changing the way in which we live our lives from virtual reality headsets to voice activated devices in the home. Across the world, technology is increasingly impacting people beyond the home through the development of smart cities. As defined by Techopedia, a smart city ‘incorporates information and communication technologies to enhance the quality and performance of urban services’ with the wider aim to ‘enhance the quality of living for its residents through smart technology.’

An ever-growing population is putting pressure on cities to adapt and meet the future needs of its residents through the implementation of emerging technology. Barcelona is among the early adopters of smart city technology and has gained a reputation as leading the way for urban innovation.

As outlined by Zigurat Global Institute of Technology, Barcelona’s motivation for adopting new technology and infrastructure was to encourage economic growth and transform the way in which citizens lived their lives. Key in the success of its emergence as a smart city was engaging with local stakeholders and public bodies, for example businesses and universities, when creating the city’s smart strategy.

Below, we explore three of the different ways the Catalan capital is adopting smart technology.

While people are turning to more energy-efficient LED bulbs in their homes, Barcelona has adopted an LED-based lighting system across the whole city. Not only does it save energy and reduce costs, an integrated WiFi system, which is also free to the public, can track a variety of different things including pollution, temperature and whether people are nearby.

In an interview with the Financial Times, Antonio Conde, Cisco’s head of innovation in Spain, said that in some instances the city authorities even utilised this technology to attract people to local events by turning the street lights up in the areas they were taking place.

Barcelona was an early adopter of smart bins, which use a vacuum technology to move the waste and store it underground. The immediate benefits include reducing the odours produced by rubbish and the noise pollution from waste disposal vehicles. By detecting levels of waste in different parts of the city, it also makes waste collection more efficient to ensure resources and time aren’t wasted.