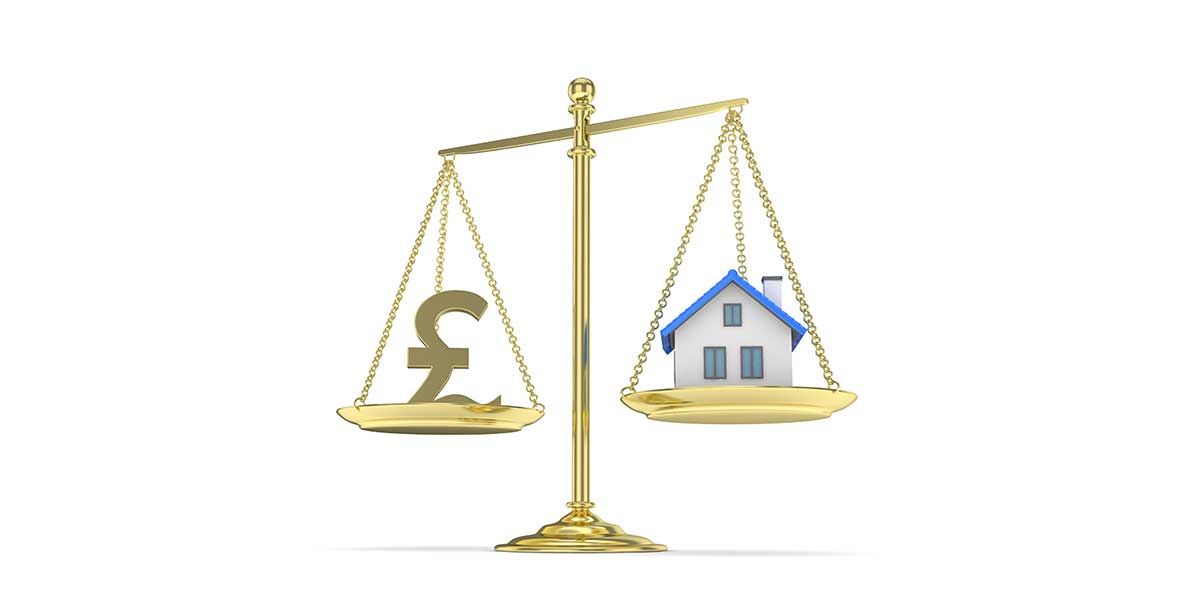 Latest figures from the UK property market show that prices continued to rise strongly in August, making light of fears following the Brexit vote in June. Overall prices rose by 8.4 per cent year on year to August 2016, according to a survey for the Office for National Statistics (ONS).

“This is the latest survey data to show a relatively robust performance in the UK property market since the EU membership referendum,’ said The Financial Times.

A further study compiled by the royal Institute of Chartered Surveyors (RICS) found that buyer demand is coming back to the residential property market after a brief lull, following the vote.

The East of England, around cities such as Cambridge, registered the largest rise in values, growing at an average of 13.3 per cent in the 12 months to August 2016. London and the southeast of England saw rises of just over 12 per cent for the year, with some pockets, such as Newham in London and South Buckinghamshire, picking up by 23 per cent.

“The market is proving to be more resilient than many expected,” commented former RICS chairman Jeremy Leaf.