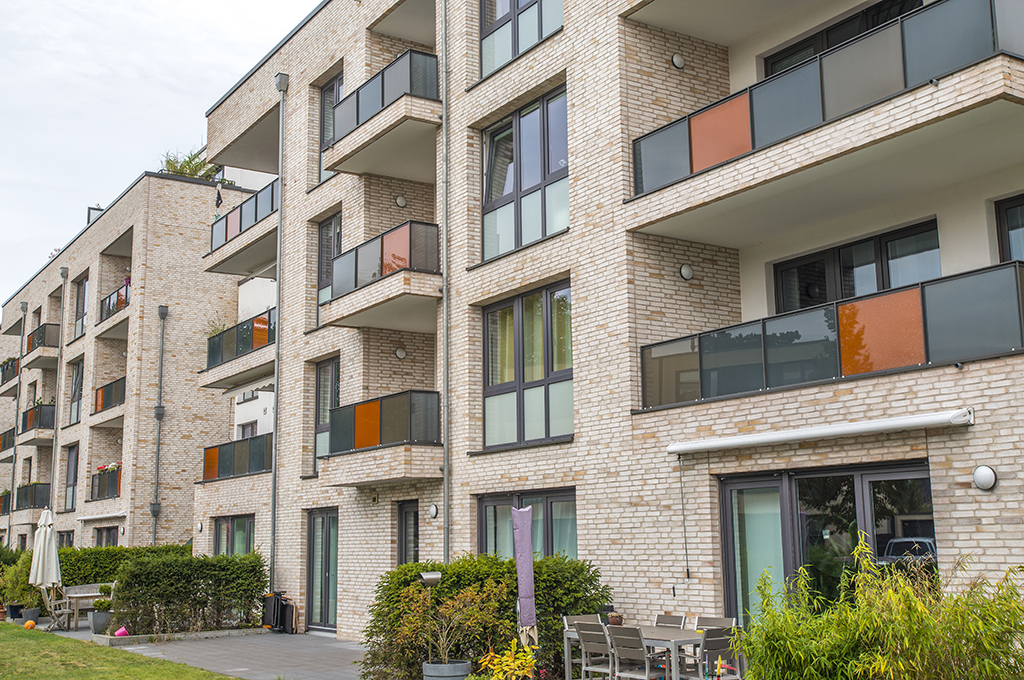 A series of reports released in early January 2020 predict that the UK property market will grow steadily, both in sales and lettings, over the coming years.

Agency Knight Frank, with 500 offices worldwide (including 84 in the UK), estimates that residential property will enjoy a 15 per cent increase in value by 2024, with some regional variations. The East of England, centred around the city of Peterborough, will outperform the rest of the UK with rises of 17 per cent, while London will see a 13 per cent increase.

Knight Frank believes that rental values across the country will edge up by 10 per cent over the coming four years, although London will be an exception, enjoying a 15 per cent rise.

Its report predicts: “Once the Brexit deal is completed, we forecast rising momentum across all markets, with price growth reflecting this from 2021 onwards.”

“With increasing demand, strong projected employment and GDP growth, we expect rents to pick up in 2020,” said Jennet Siebrits, head of residential research at CBRE. “We forecast rents in London will rise by a total of 18 per cent over the next five years.”