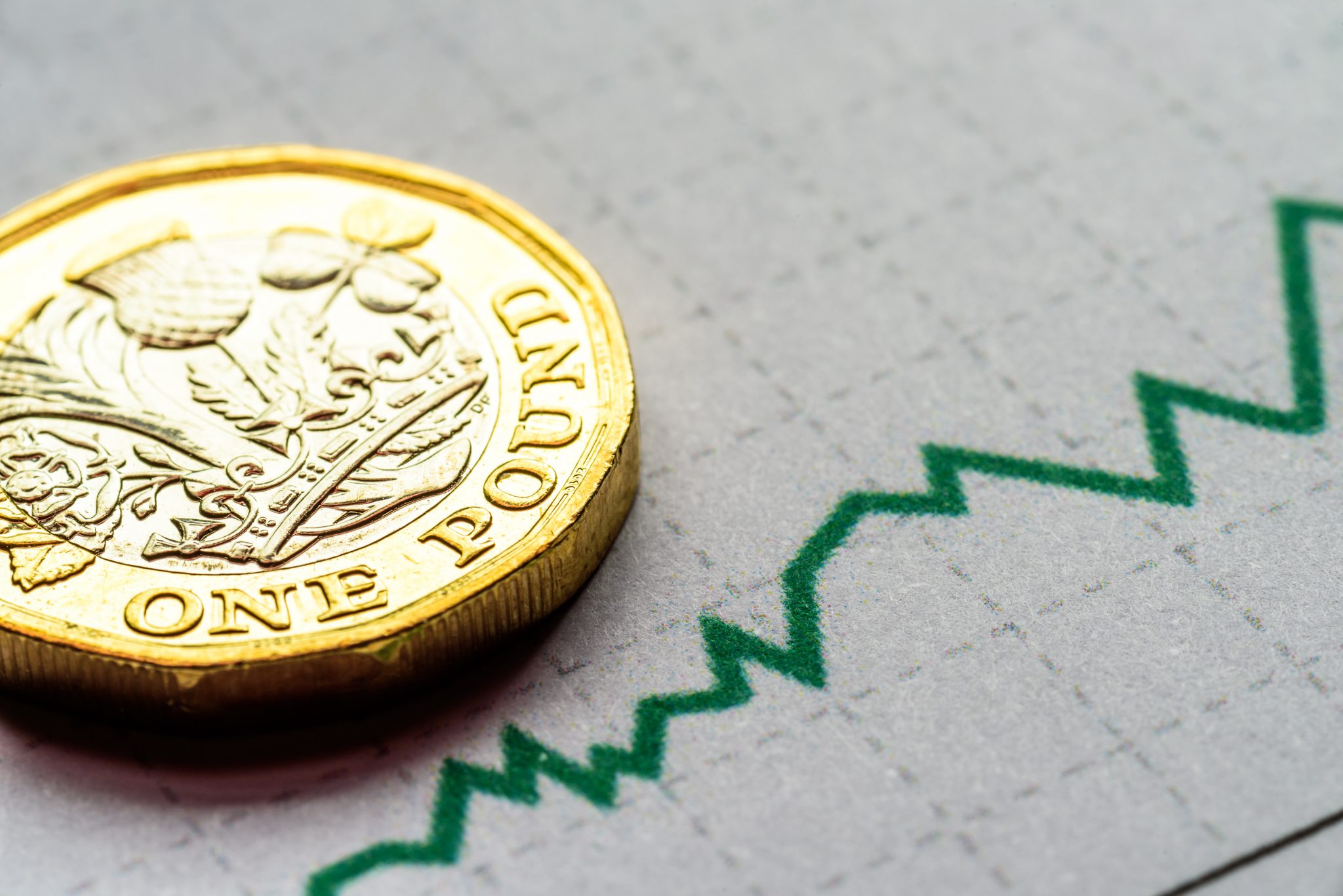 Conflicting messages coming out of Westminster on the likely direction of Brexit have pushed sterling to its longest period of volatility since the 2016 referendum vote – and the third-longest such period in the past 10 years.

Sterling’s value in intraday trading exceeded 1 per cent each day between 13 and 22 October, averaging 1.6 per cent for most of this period – almost double its historical average.

Every time the markets detect signs of future stability, such as the government’s deal being agreed with the European Union, sterling rises sharply. Whenever there is a signal of continued delay or disruption, the currency falls.

Sterling is especially sensitive to the prospect of a ‘no deal’ Brexit. When this appears more likely, sterling falls. When parliament seeks to rule it out, the currency rises.

So predicting the future path of sterling is complicated by these competing narratives: the markets seem to favour the stability of a Brexit deal, but not at any price. Whereas a UK general election may help to resolve Brexit-related anxieties, the markets view this as causing further uncertainty, depressing sterling.

Although the pound has moved higher in recent months, exceeding its 200-day moving average on 15 October, as a deal with the EU emerged, more investors are now ‘shorting’ the currency – i.e. betting that it will fall in the coming weeks and months.

‘If there’s no deal on 31st October, which seems very unlikely now the UK has asked the EU to delay Brexit, we suspect the pound would fall to $1.15 [from its current level of $1.29],’ said Paul Davies at Capital Economics.

Given the UK parliament’s record over the past three and a half years, wise investors will err on the side of caution and not expect a rapid or dramatic breakthrough anytime soon.