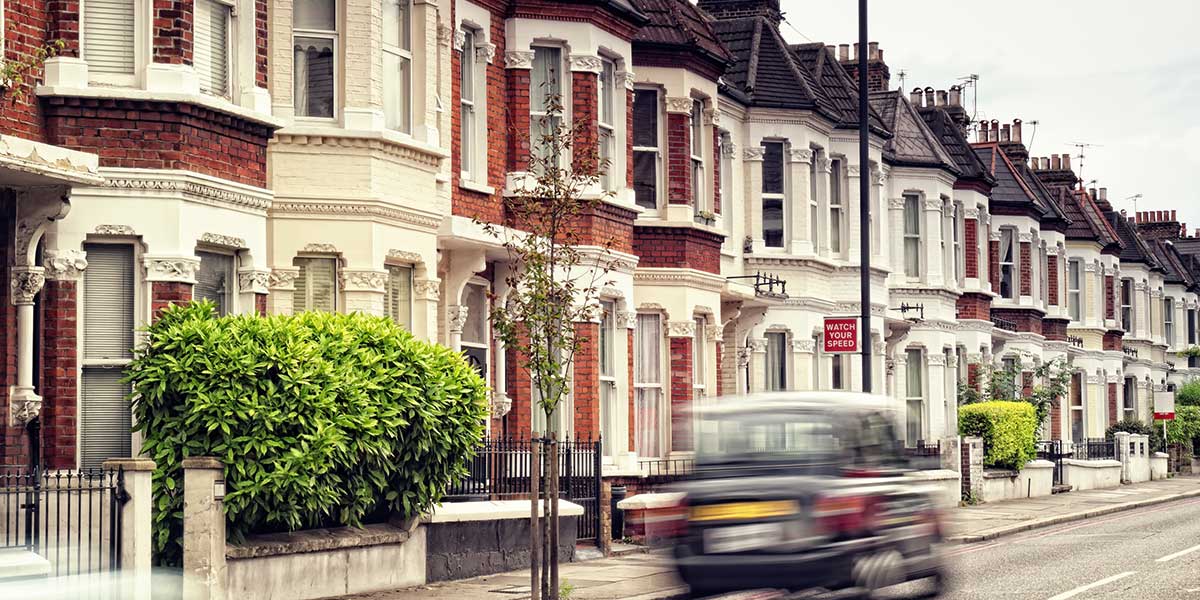 A chronic shortage of housing in the UK means that both rents and capital values have risen sharply over the past 20 years, despite attempts by successive governments to stimulate new waves of construction.

With the appointment of a new Prime Minister and Chancellor of the Exchequer in August has come the latest push for housing growth: a new £5 billion fund.

Split between an Accelerated Construction Scheme worth £2 billion to release public land to builders, and a £3 billion fund providing loans to small housebuilding companies and for longer-term infrastructure funds, the package aims to deliver around 140,000 homes per year above current rates, with tens of thousands more built over the coming years.

“We’ll use all the tools at our disposal to accelerate housebuilding and ensure that over time, housing becomes more affordable,’ said Philip Hammond, the new Chancellor.

Despite the UK’s population rising from 57 million in 1992 to 64 million today – an increase of 7 million people – only around 3 million homes were built in the same period, compared with around 4.5 million between 1969 and 1989.

Construction stimulation packages are always welcome, particularly in a nation where space is at a premium and some communities struggle to house their residents. But history shows that modest measures like these won’t solve the problem.