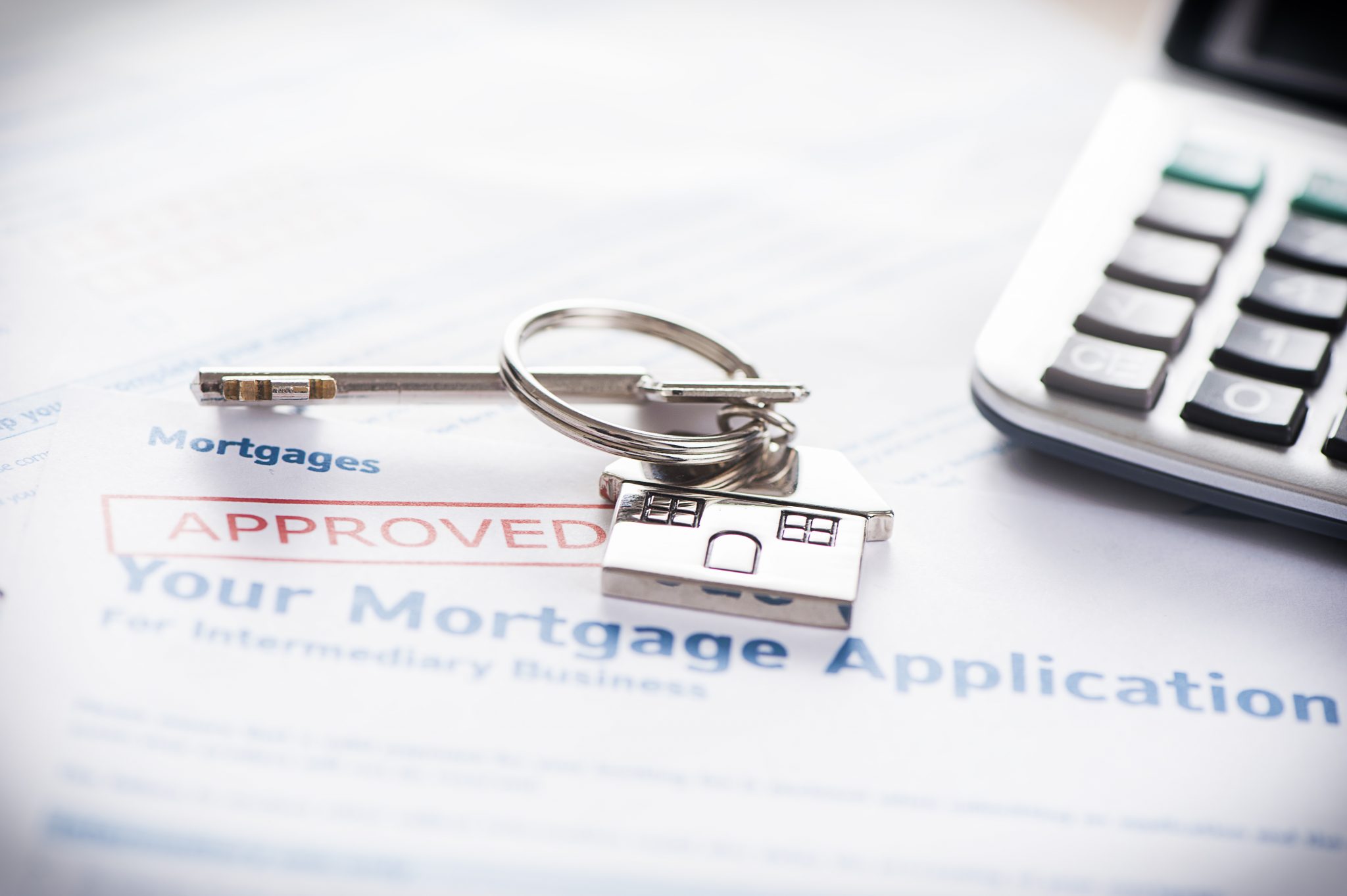 Almost 43,000 mortgages were approved in the UK in April, more than at any time since February 2017, says data company UK Finance. The April numbers were 11.5 per cent higher than the same time last year and 6 per cent up on March 2019.

“The housing market has benefited from recent improved consumer purchasing power and robust employment growth,’ said Howard Archer, chief economic advisor to the EY Item Club. He added that the lack of a disruptive Brexit in March helped to spur lending.

Loans approved by high street banks for house purchases in April rose by £1.32 billion, while remortgaging loans rose by £2.99 billion in the month.

Nevertheless, there remain concerns that the official November date for Brexit may disrupt the market.