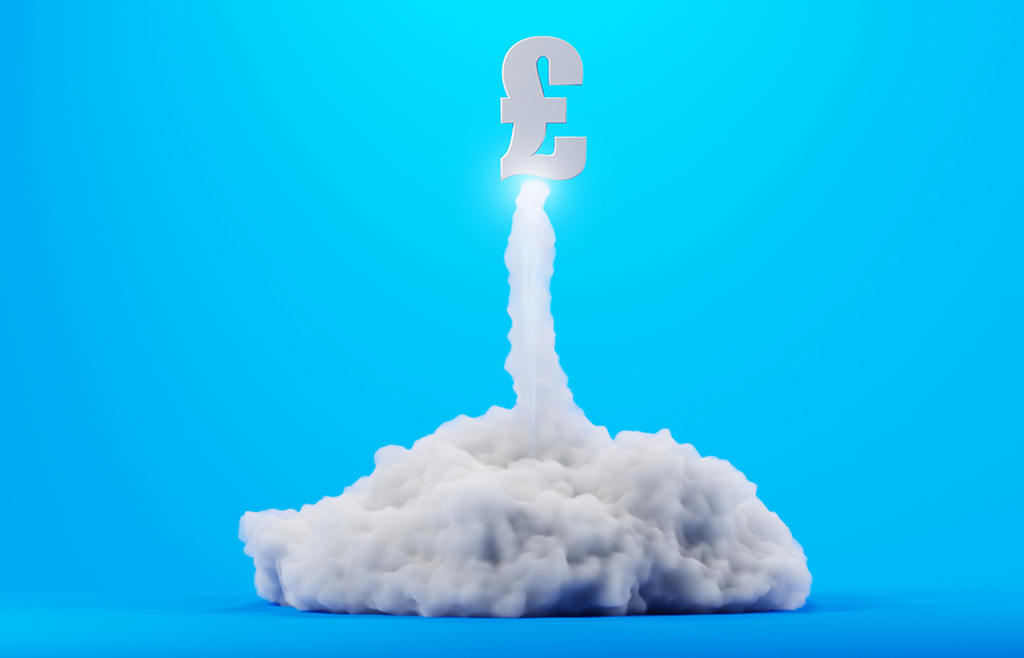 A global index named London as second most attractive investment location (behind Los Angeles, California), based on its strong employment figures and prospective income growth.

The ranking “reinforces London’s position as a significant contributor to the UK economy and highlights the UK capital’s attraction as a location for real asset investing,” said asset manager Schroders, which compiled the index. “We remain upbeat about London’s prospects. London has unmatched attractions, from green spaces to a vibrant cultural and entertainment scene. People want to live and work there and that means London can attract the world’s most skilled employees.”

The closest European rival in the index was Paris, in 17th position, followed by Munich in 28th. The rest of the top ten was dominated by US cities – New York (4th), Boston (5th), Chicago (6th), San Francisco (9th) and Houston (10th). China’s economic powerhouses Shanghai and Beijing were in 7th and 8th place respectively.

Adding to the UK’s good week, billionaire investor Warren Buffet, whose Berkshire Hathaway fund reported earnings of US$21.7 billion for the first quarter of 2019, said that he is planning “a very large acquisition in the UK” despite describing Brexit as “a mistake”. His appetite for the country and its investment potential may be a sign that he no longer expects Brexit to happen, however.