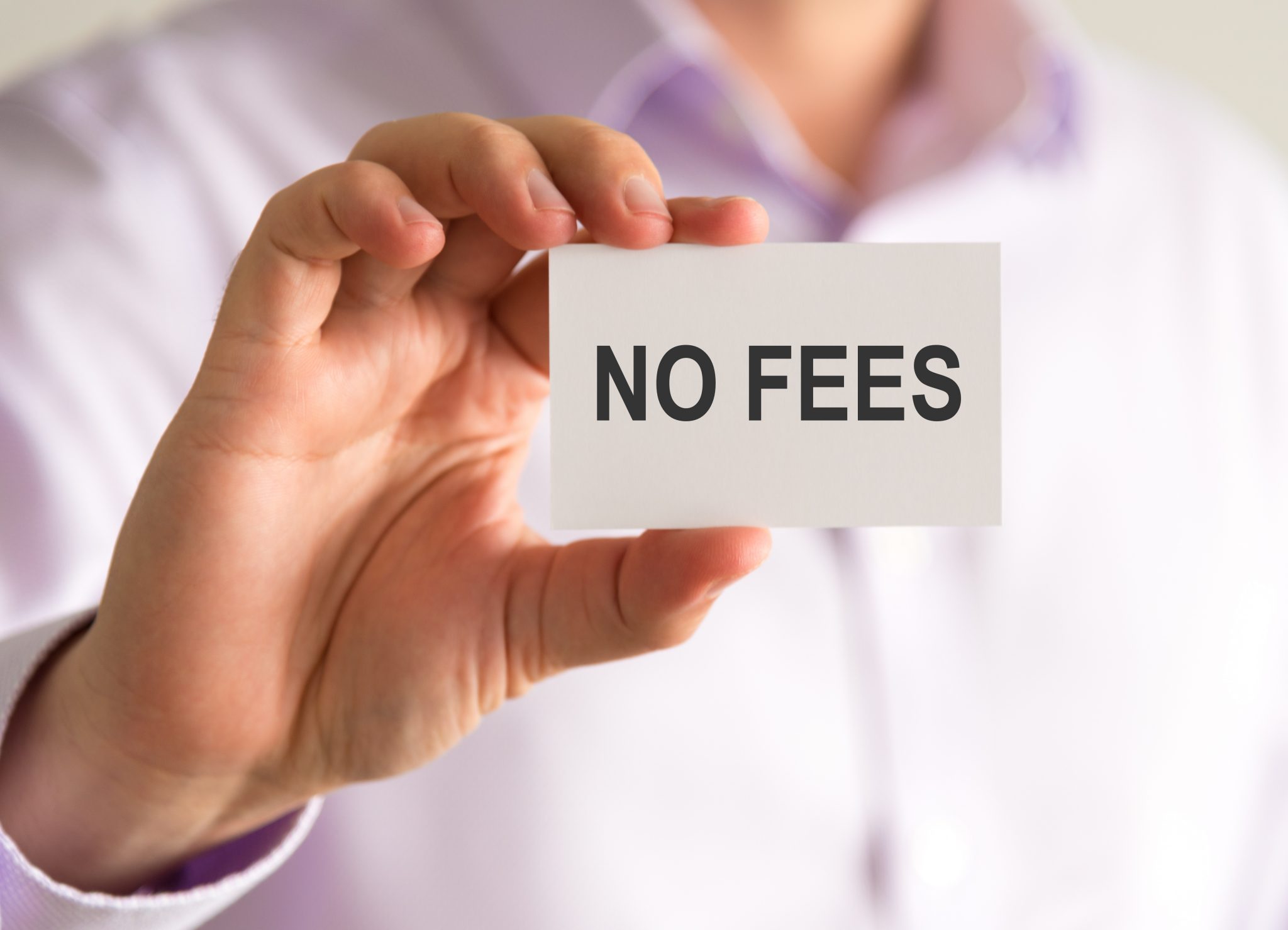 From 1 June 2019, landlords and letting agents in the UK are no longer able to levy letting fees for services such as viewings, credit checks and references.

The move is in response to concerns that letting fees were becoming a significant drain on renters’ resources, preventing them from saving for a home of their own and penalising people’s lack of choice.

Lettings agent representatives argue that they will have to pass on the lost income to landlords and that rents may rise in consequence. However, in Scotland, where a similar ban has been in place since 2012, property experts report that such rises were small and soon disappeared.

Lettings agent Leona Leung is concerned that the change may affect landlords’ future: “Many landlords will be asking whether this is a feasible business. The small landlords and local agents could be out of the business very soon. It is a loss for everyone – tenants, landlords and agents.”

Tenants have generally had a different response, expressing relief that fees adding up to thousands of pounds before they can occupy a home will now be much reduced. From June, deposits will be limited to five weeks’ rent for properties let for under £50,000 a year, and late payment penalties will be limited to 3 per cent above the Bank of England’s base rate.