Jobs and digital boost for Peterborough 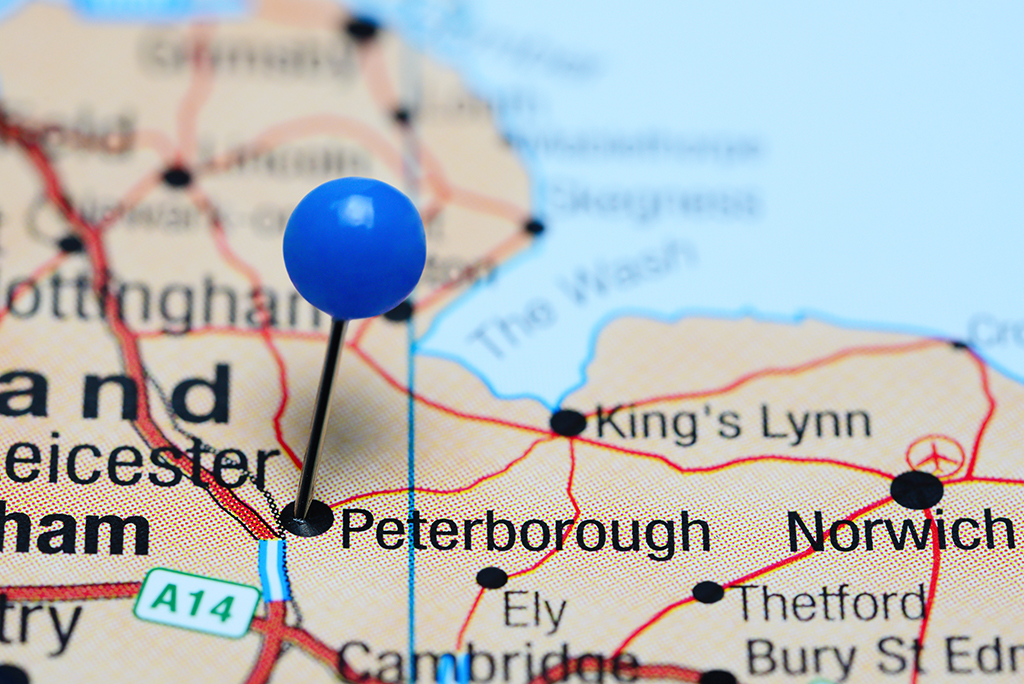 The city of Peterborough will get a major economic boost in the coming months from hundreds of new jobs and a high-speed broadband project, as it becomes a ‘smart city’ with exceptional connectivity.

Among the employers to announce new positions, Big Motoring World has already recruited 200 people as it prepares the 170,000 square foot Celta House site in the city for its next huge car show centre. The company plans to add another 100 jobs in future.

“I’m very happy with the purchase of this site which is going to help us expand our business,” said Peter Waddell, Chief Executive. The car supermarket chain already operates in Kent and Stratford, East London.

Big Motoring World specialises in BMW cars, demonstrating that the local demand around Peterborough for this high-end marque is sufficiently robust to satisfy the company.

Peterborough’s broadband provision received a massive boost recently, when CityFibre announced a £30 million project to speed up the city’s digital access. It appointed Telcabo to install gigabit capable broadband connectivity across the city.

“We’re very excited to be working with CityFibre and the Peterborough community to deliver this transformational project and help future proof the city’s digital capabilities for decades to come,” said Rui Rosa, general manager at Telcabo.

GRE Assets has a major development in Peterborough

Jobs and digital boost for Peterborough