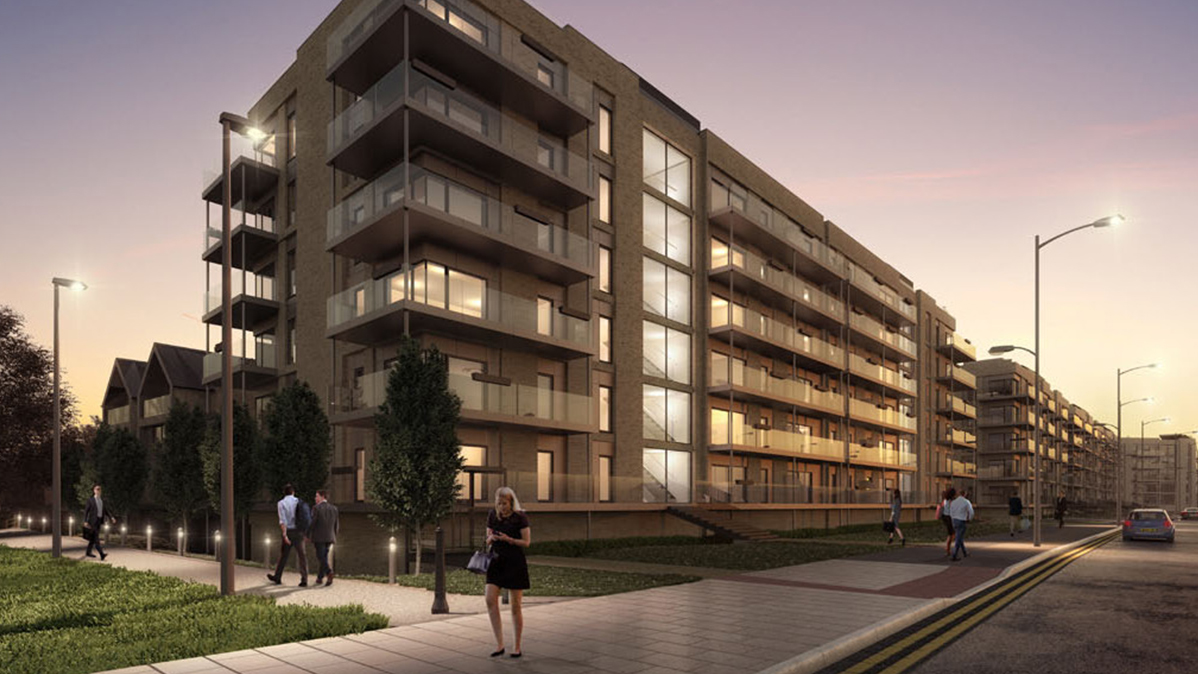 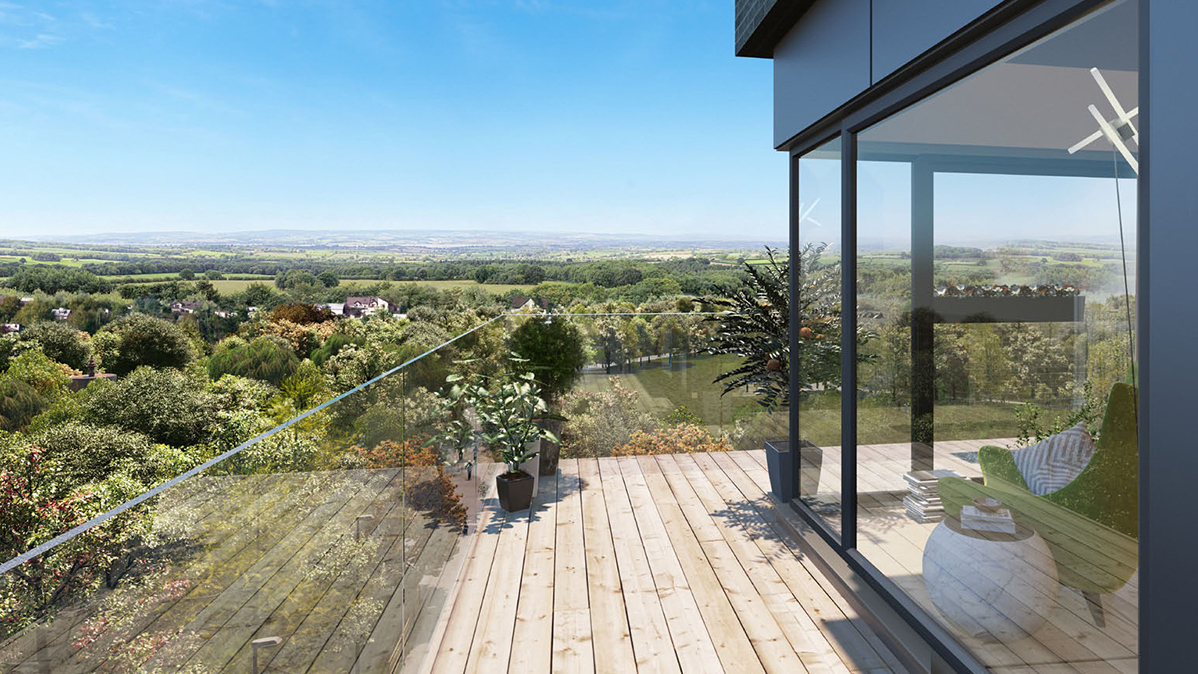 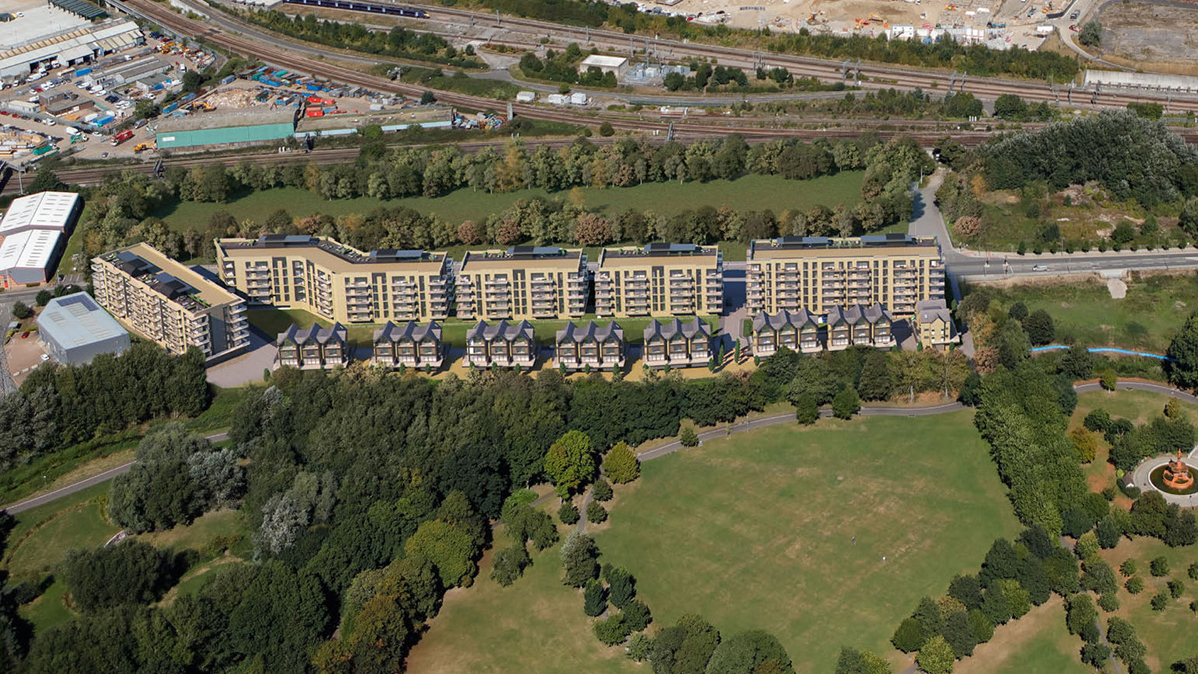 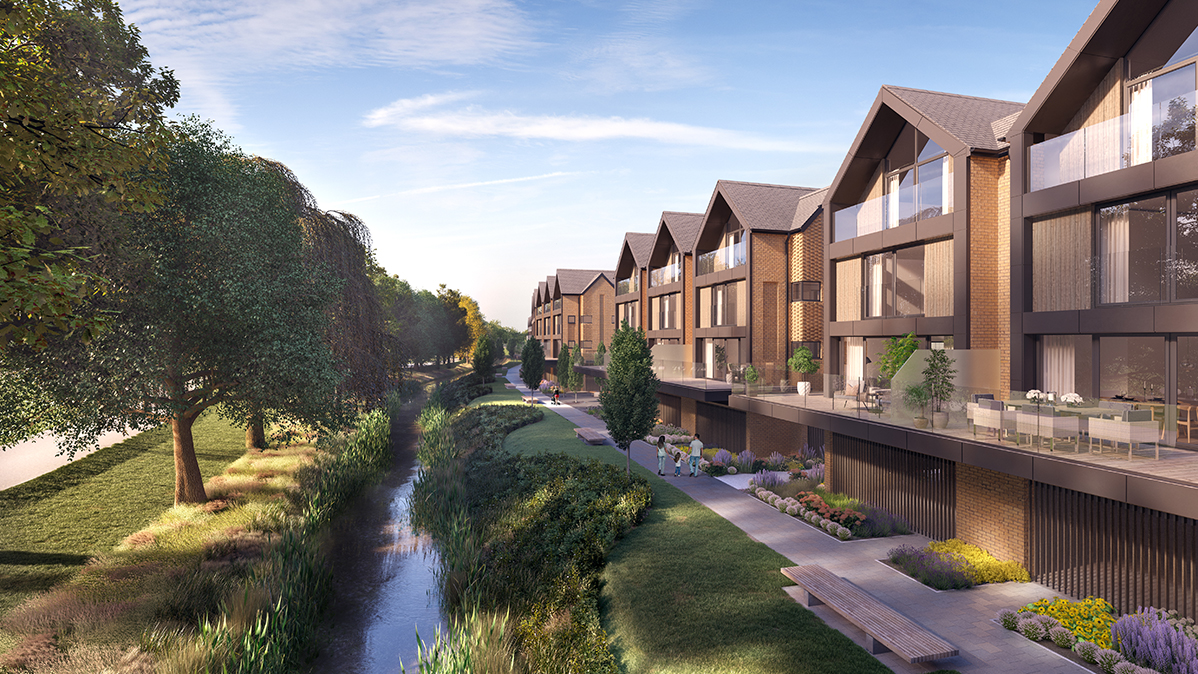 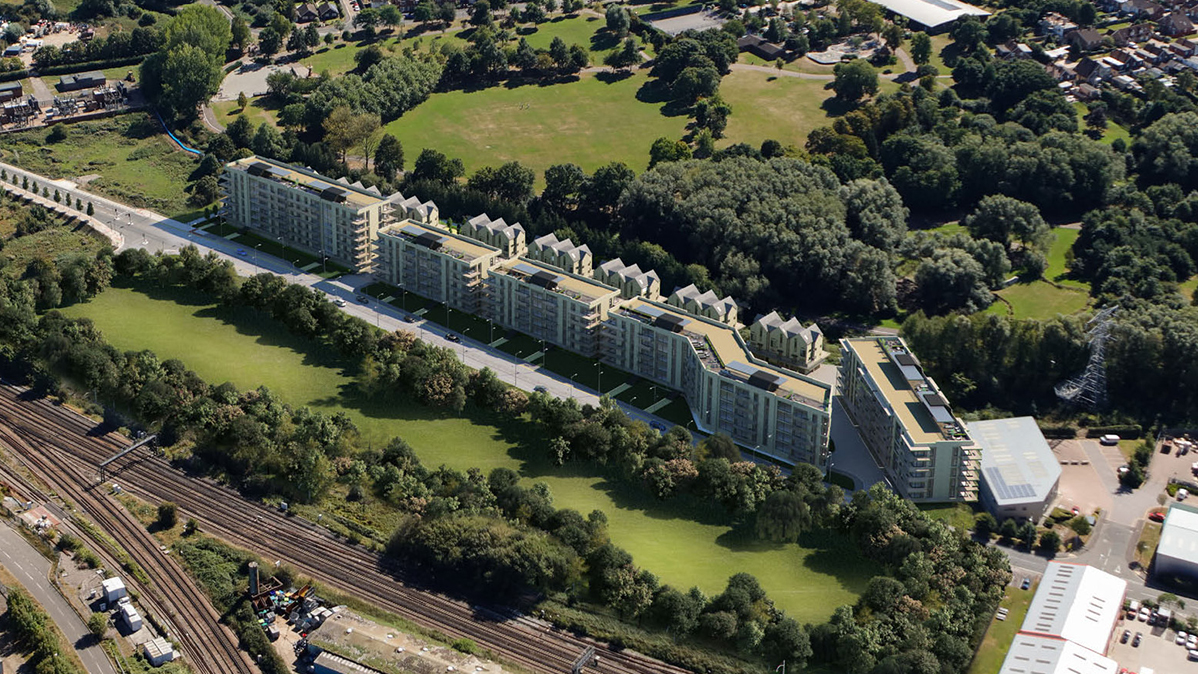 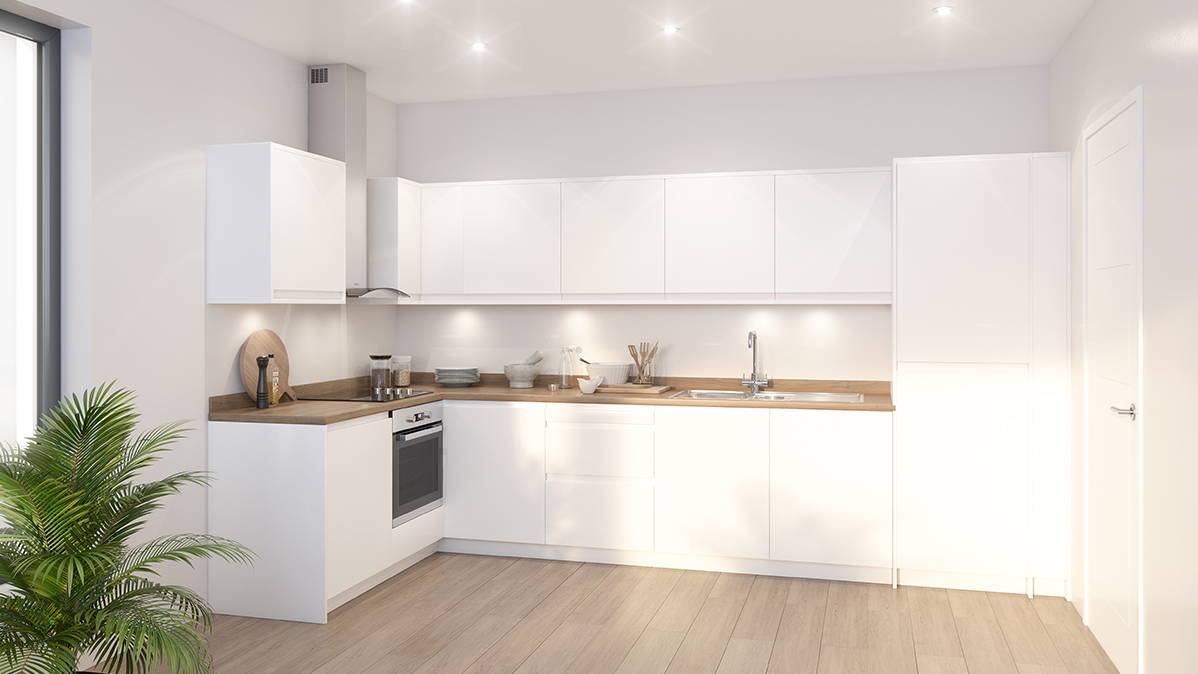 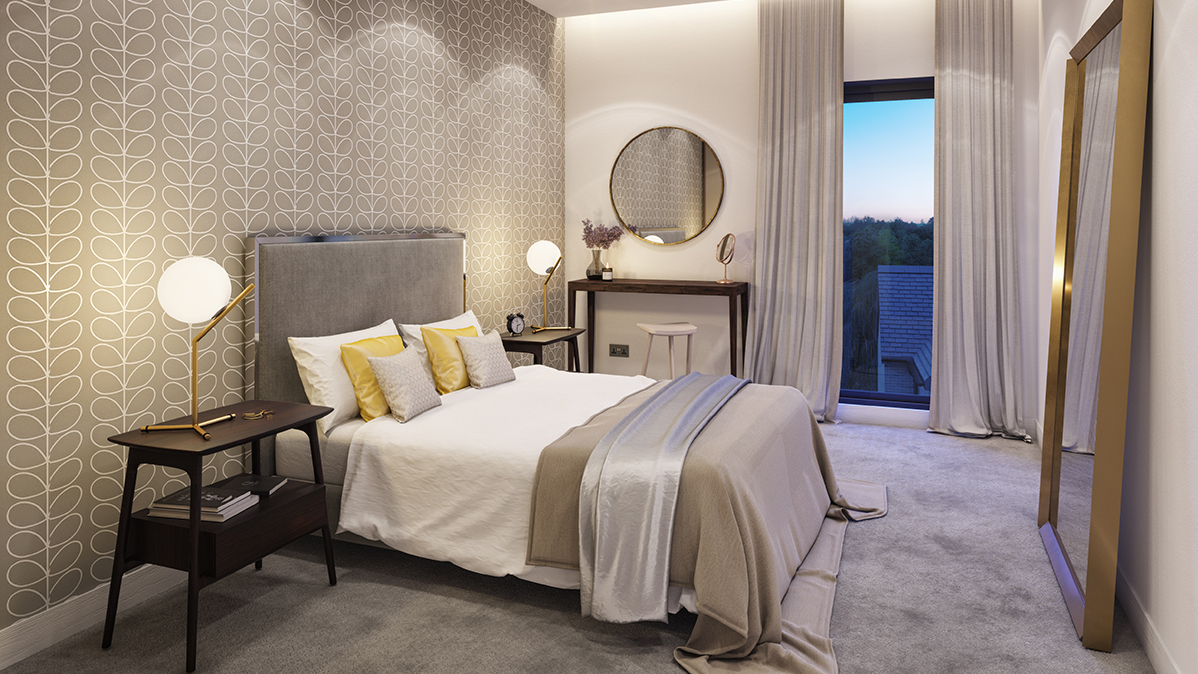 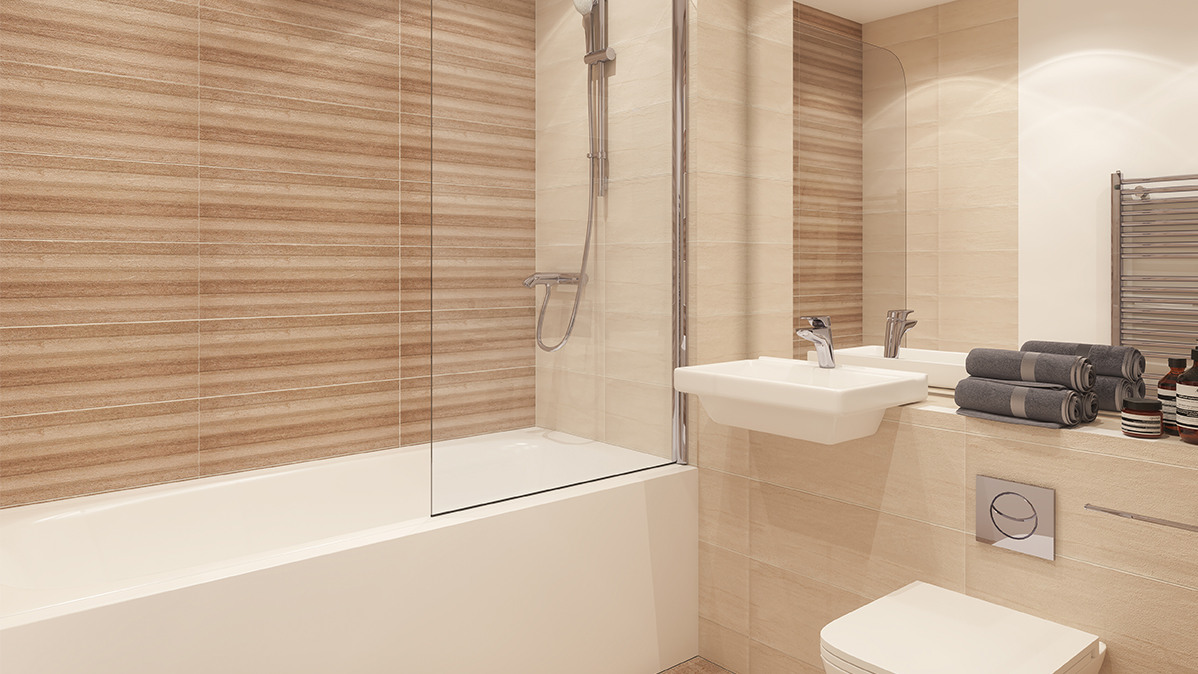 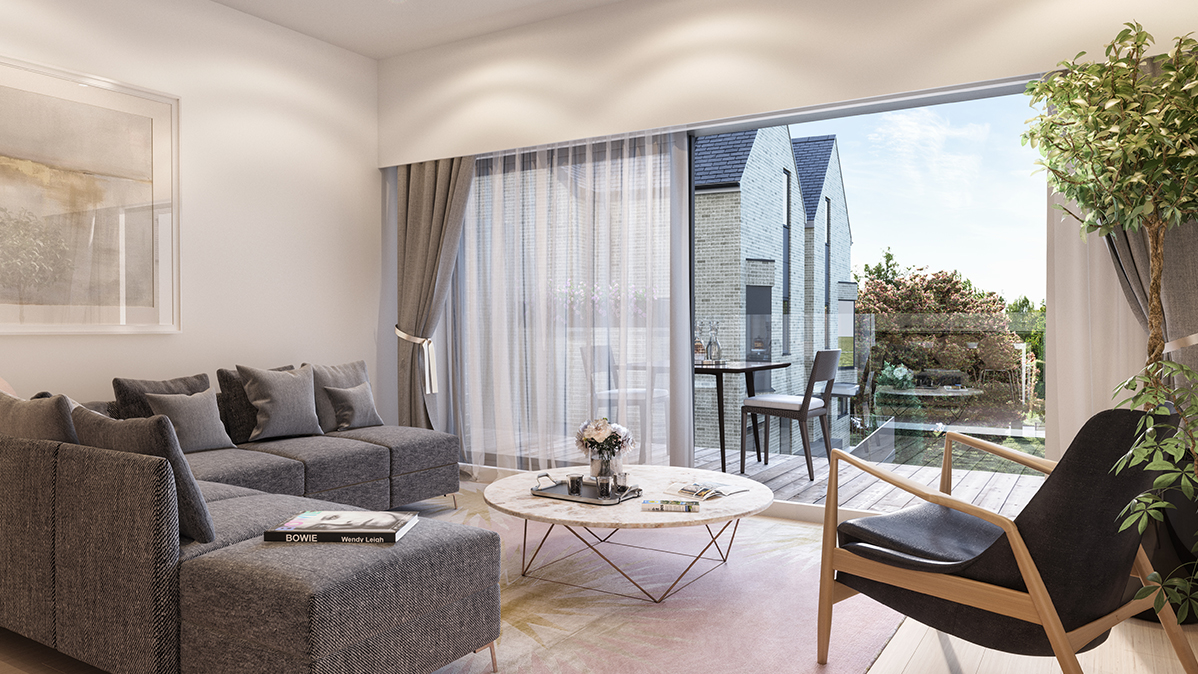 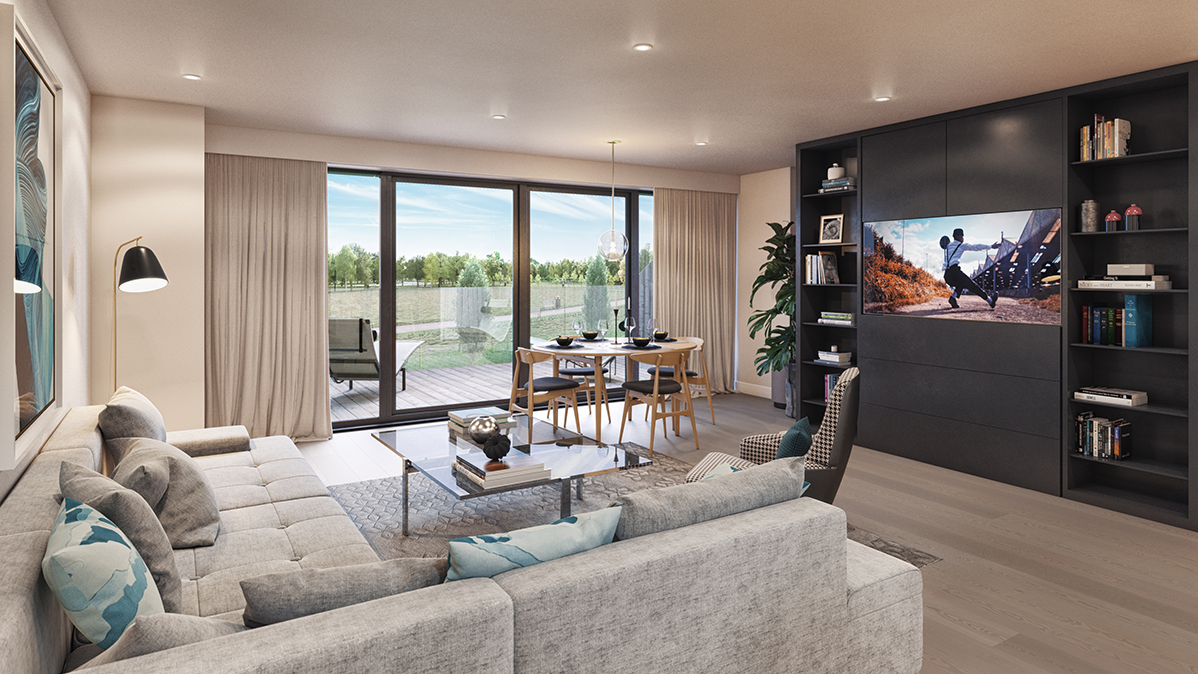 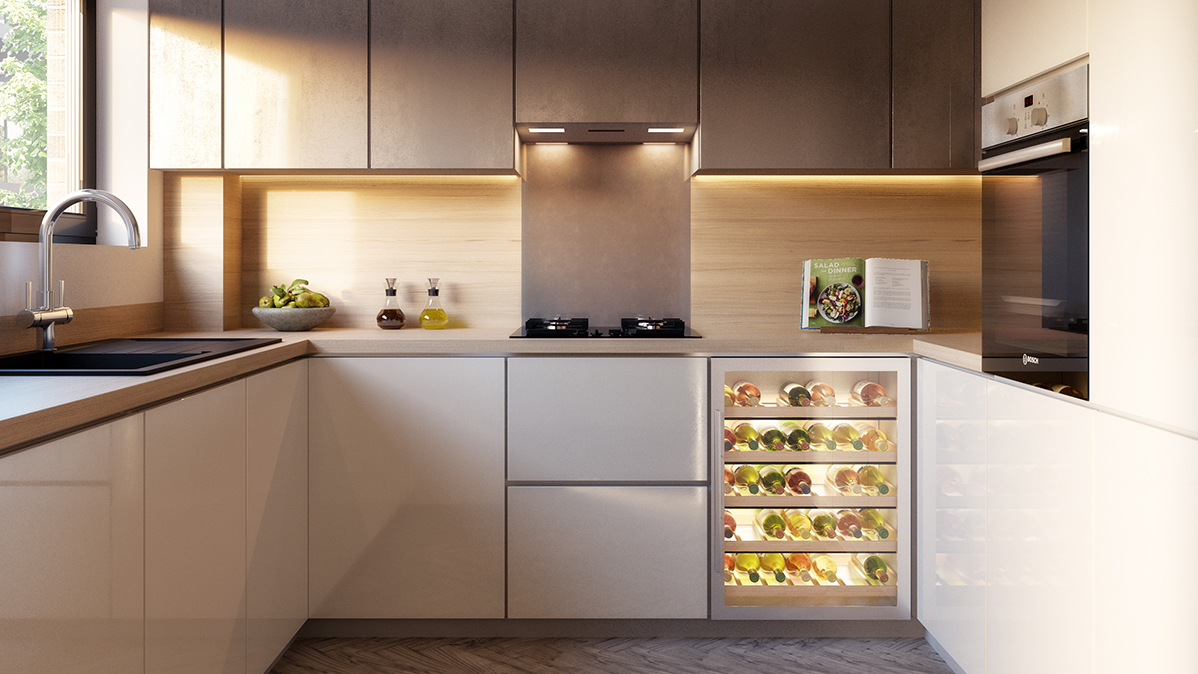 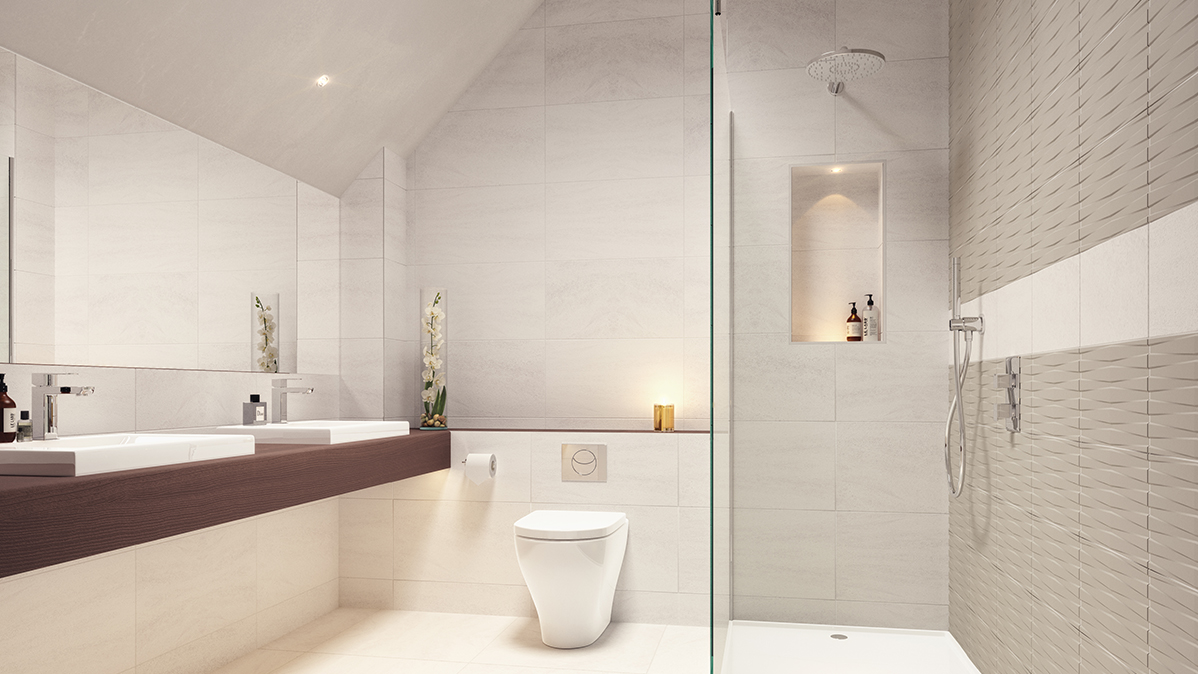 Living at Riverside Park is designed to make life easy. Set in five dedicated apartment blocks around a new public realm along side townhouses, this development will be the cornerstone of Ashford’s exciting regeneration.

Close to excellent road, rail and air links – it even has its own airport – Ashford is a growing hub of commercial and academic activity with new businesses bringing thousands of new jobs and Ashford International College being recently opened.

Since 2001, Ashford has been among the fastest-growing towns in the south east of England, with its population rising by 20 per cent between 2001 and 2014. With the launch of the Channel Tunnel in 1994 and Ashford International Station, many thousands of commuters and residents have moved into the area, attracted by its excellent amenities, attractive countryside and fantastic transport links.