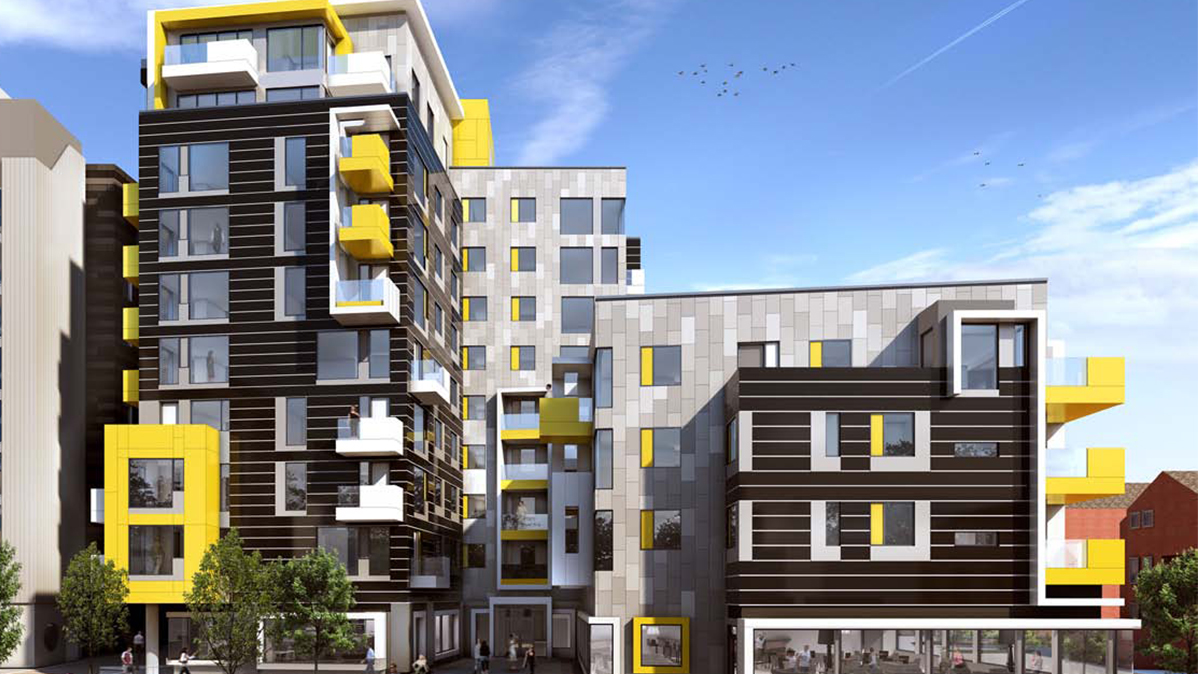 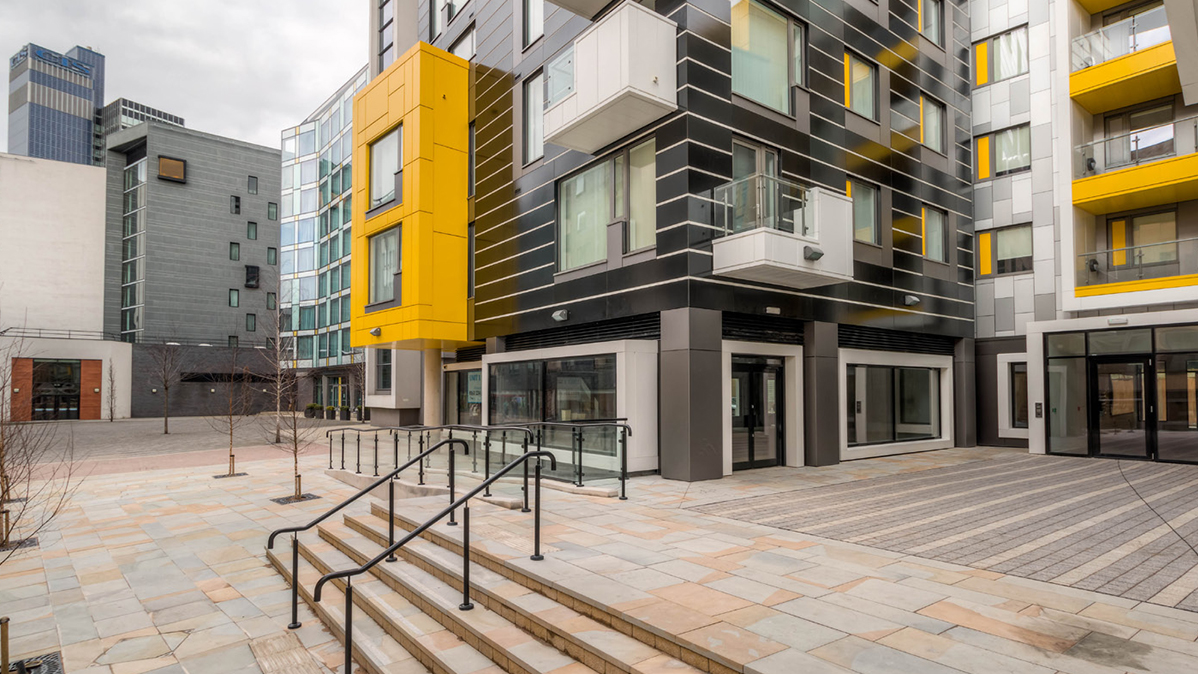 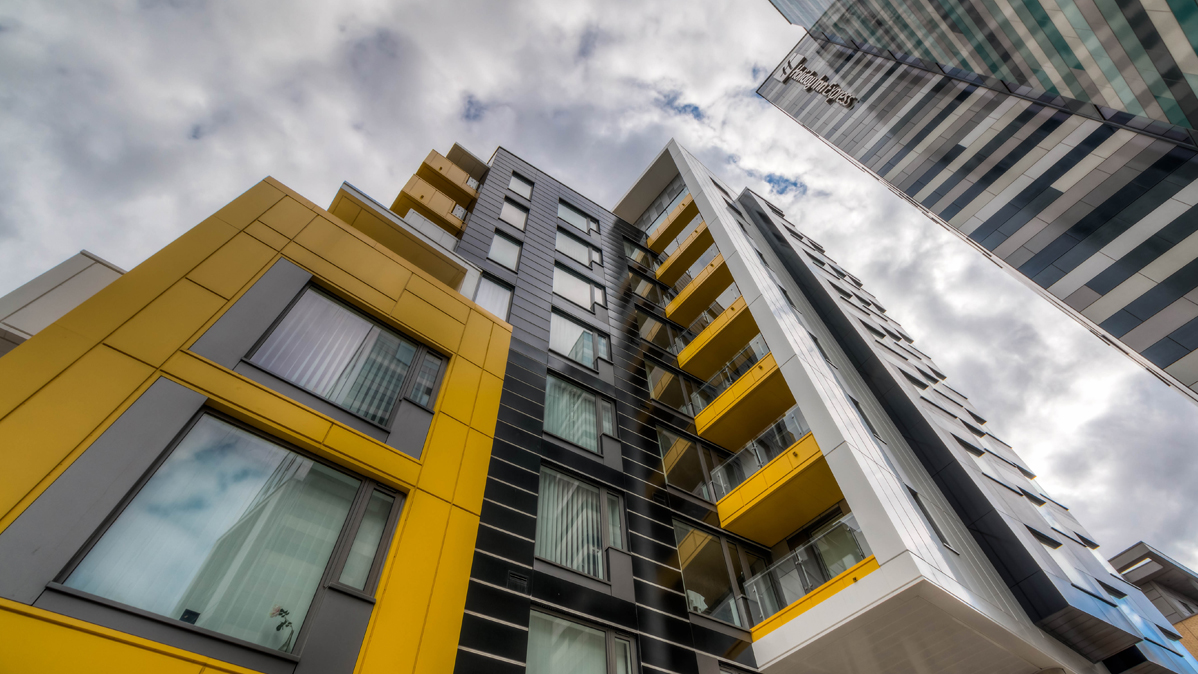 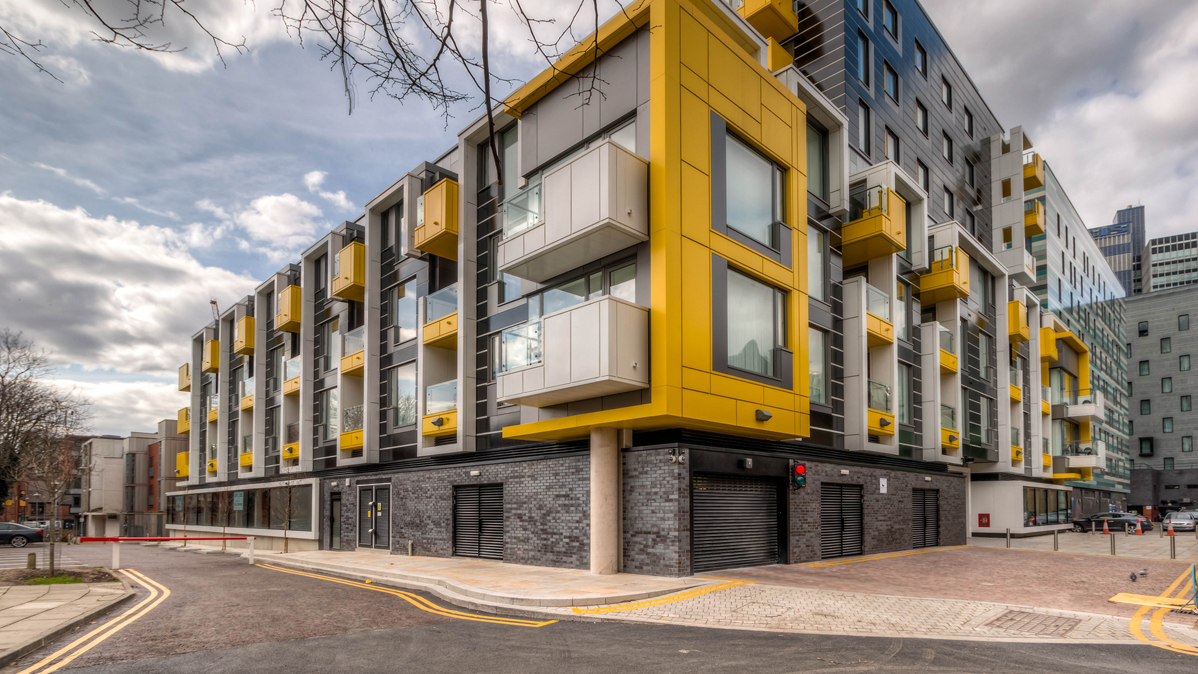 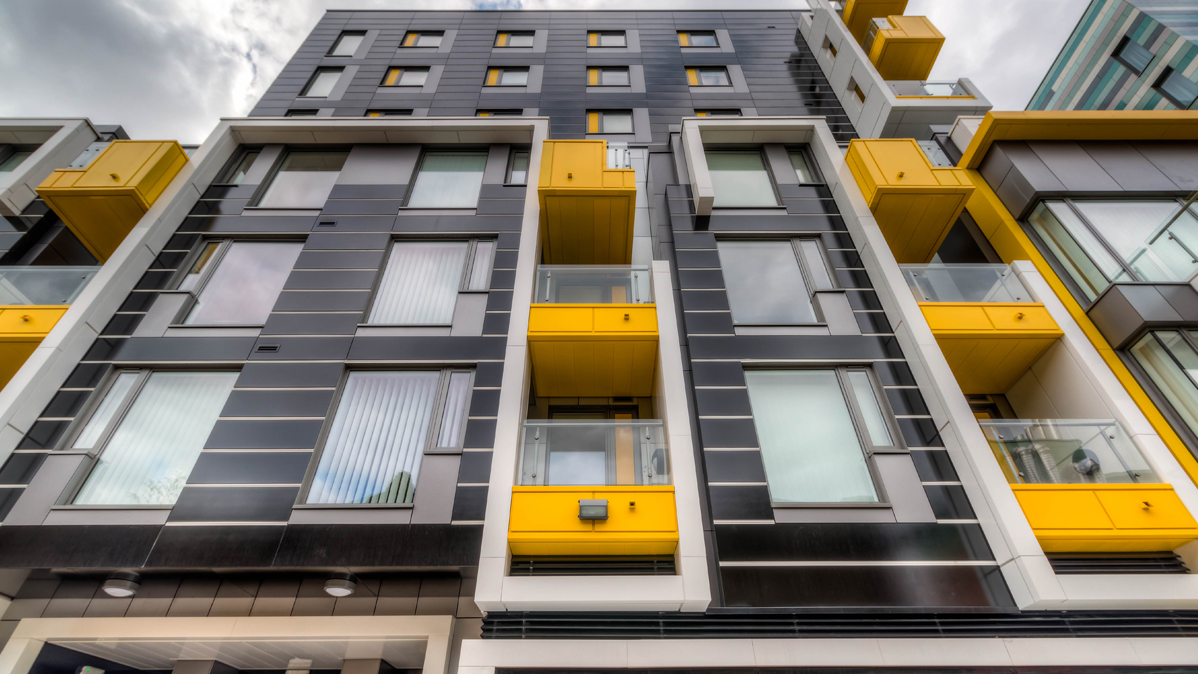 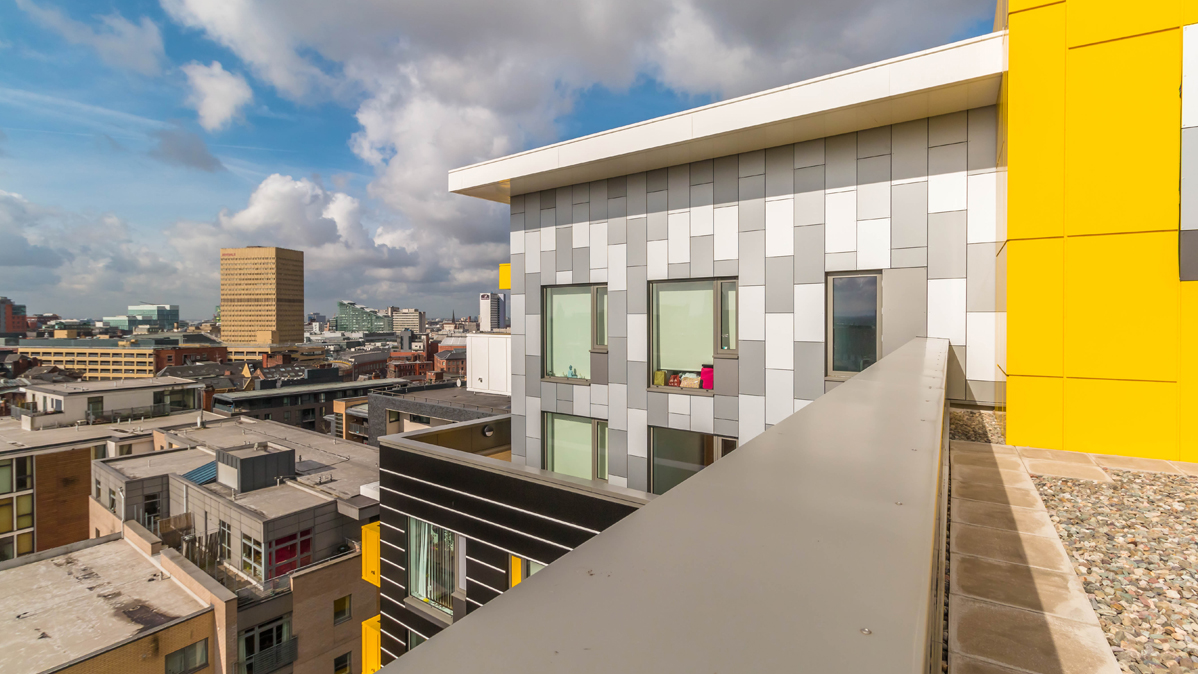 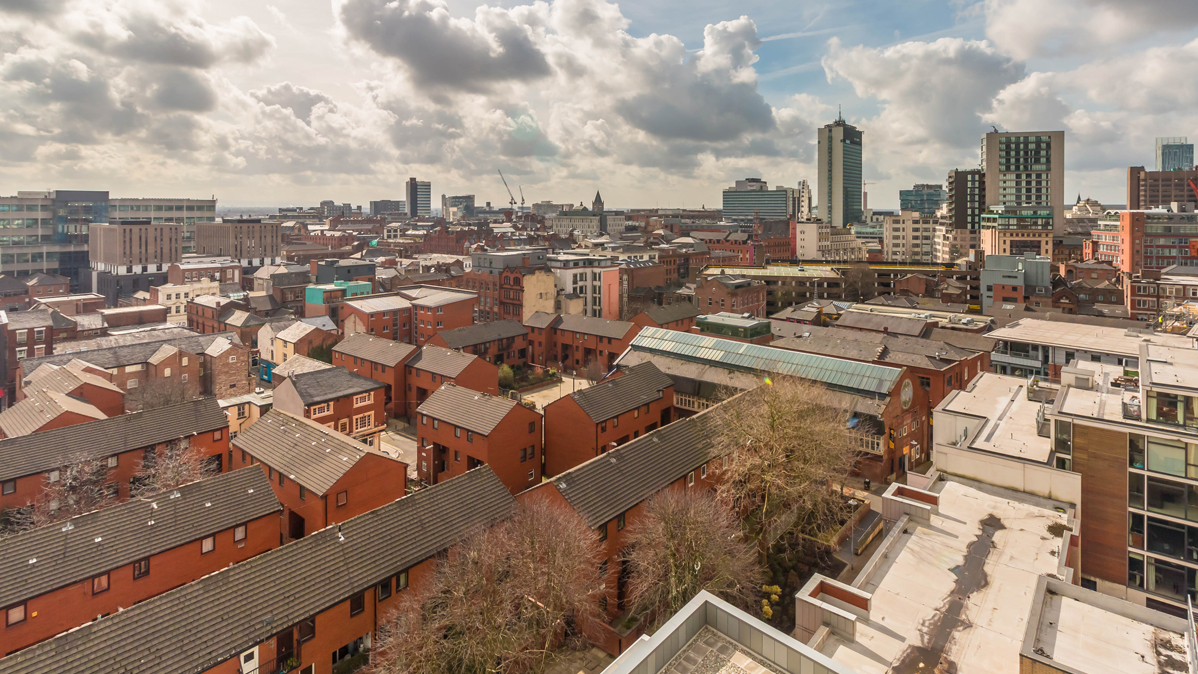 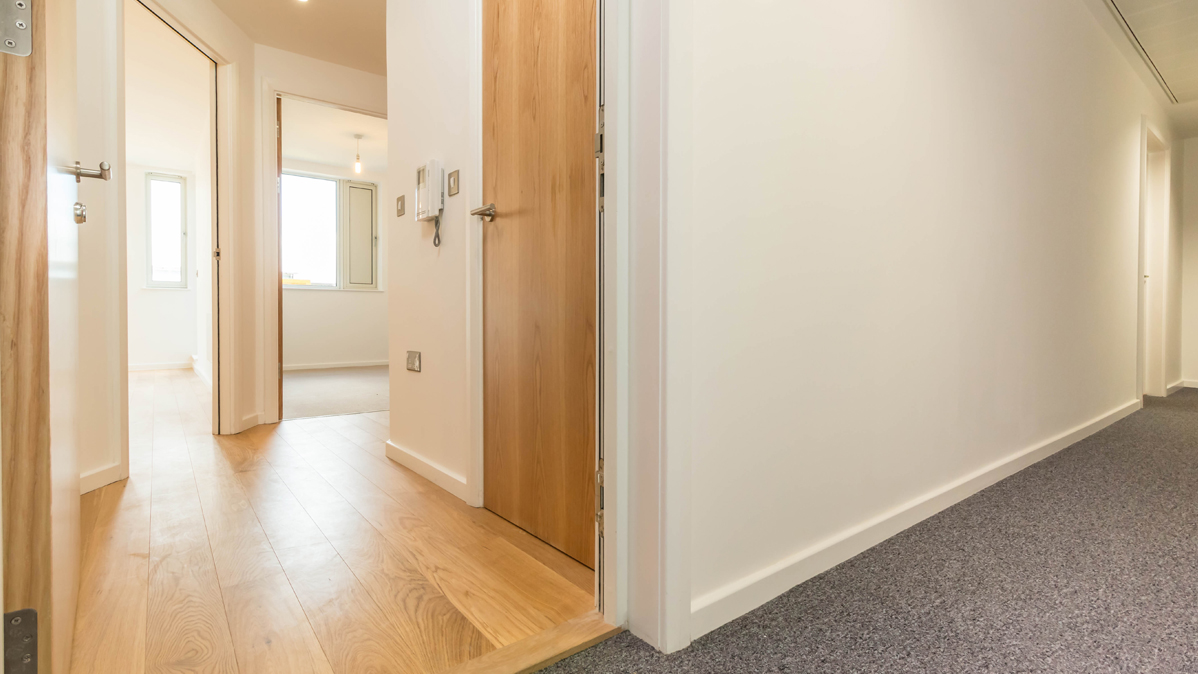 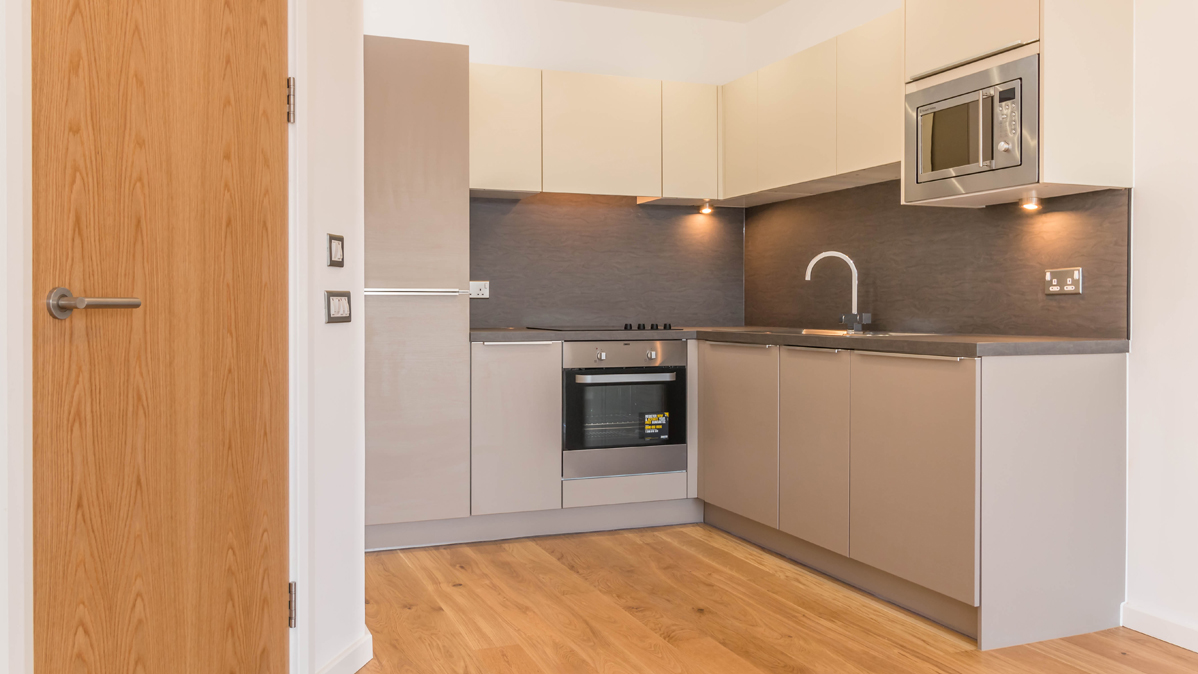 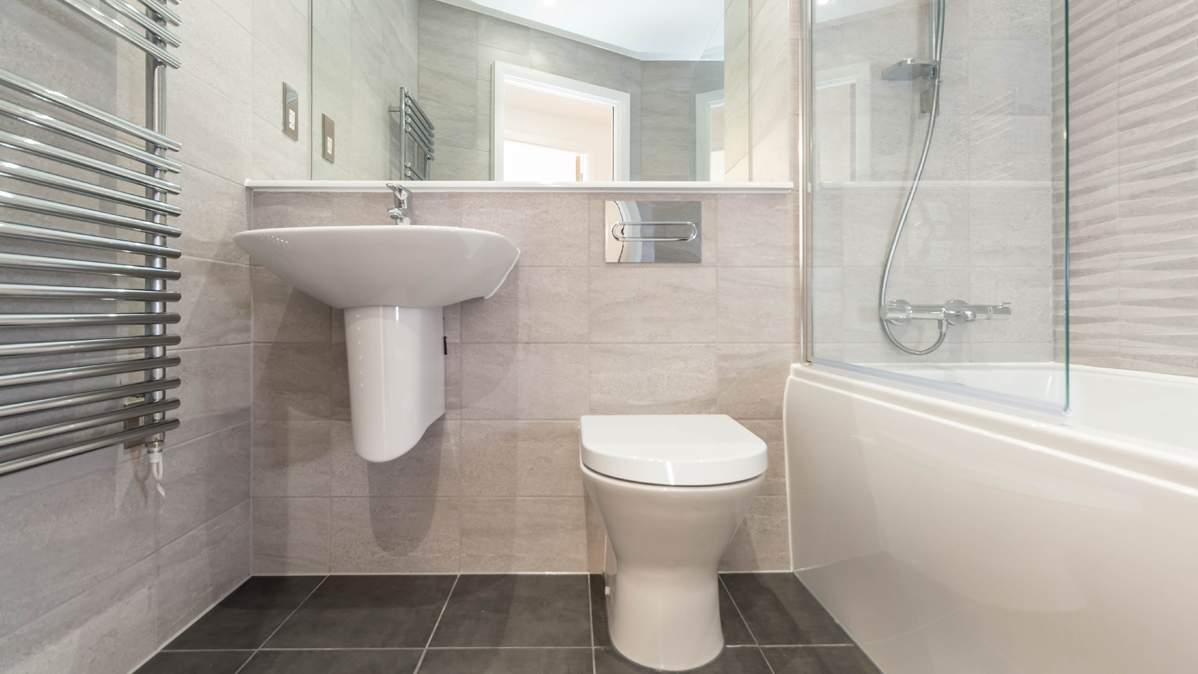 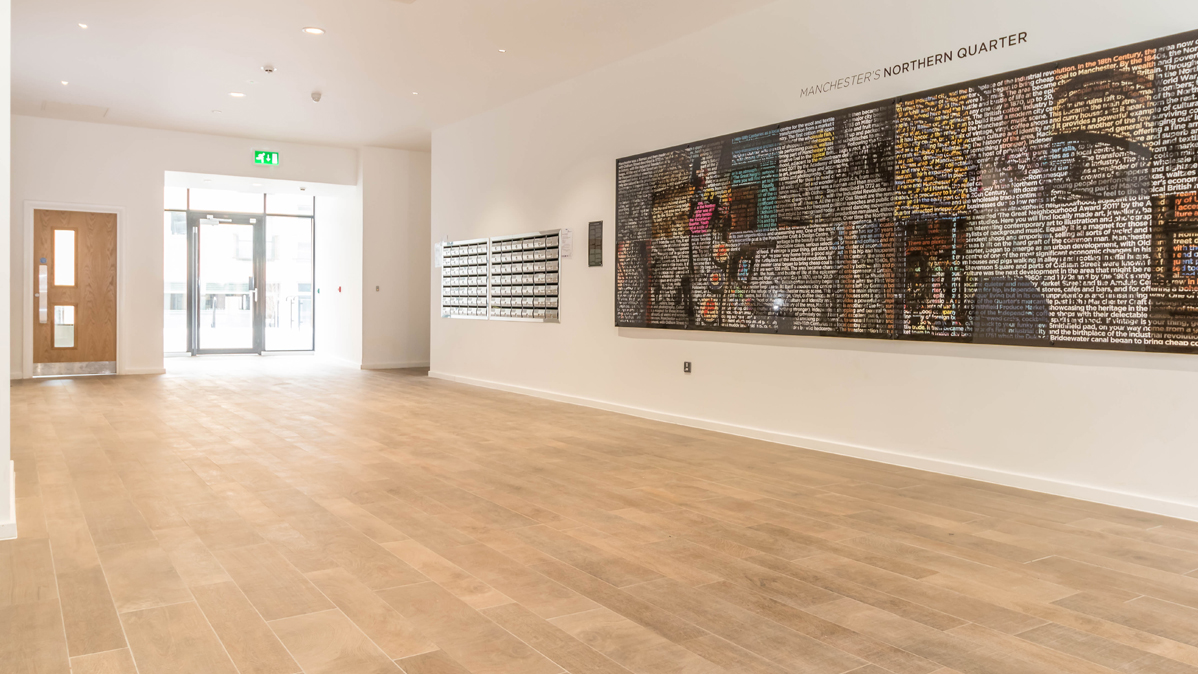 Located in the heart of Manchester’s fashionable Northern Quarter – home to the city’s world famous fashion and music industries – One Smithfield Square was the final piece in a £120m regeneration scheme. Completed in 2014, the development offers 77 stunning one, two and three bedroom city centre apartments, which have terraces and balconies overlooking the city.

One Smithfield Square residents benefit from excellent transport links and has access to all the city centre location has to offer, including world class retail, leisure and education facilities. It was also awarded ‘Best Apartment Building’ at The Sunday Times British Homes Awards 2015. 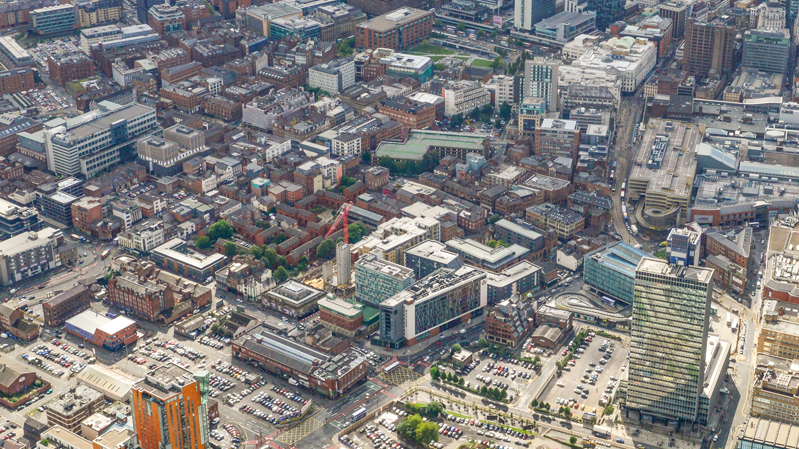 Greater Manchester is the fastest growing core city in the UK, home to more than 2.5 million residents and long established as the ‘capital of the North’. With a GDP of £54 billion and home to 65 of the FTSE 100, the city has gained a reputation for being an economic powerhouse.

Manchester has recently seen unprecedented levels of public and private investment, including the new home for the BBC at Media City, and the £800m investment in Manchester Airport City. The city is also undeniably the sporting capital of the UK with two of the country’s most successful Premier League football teams in Manchester United and Manchester City.