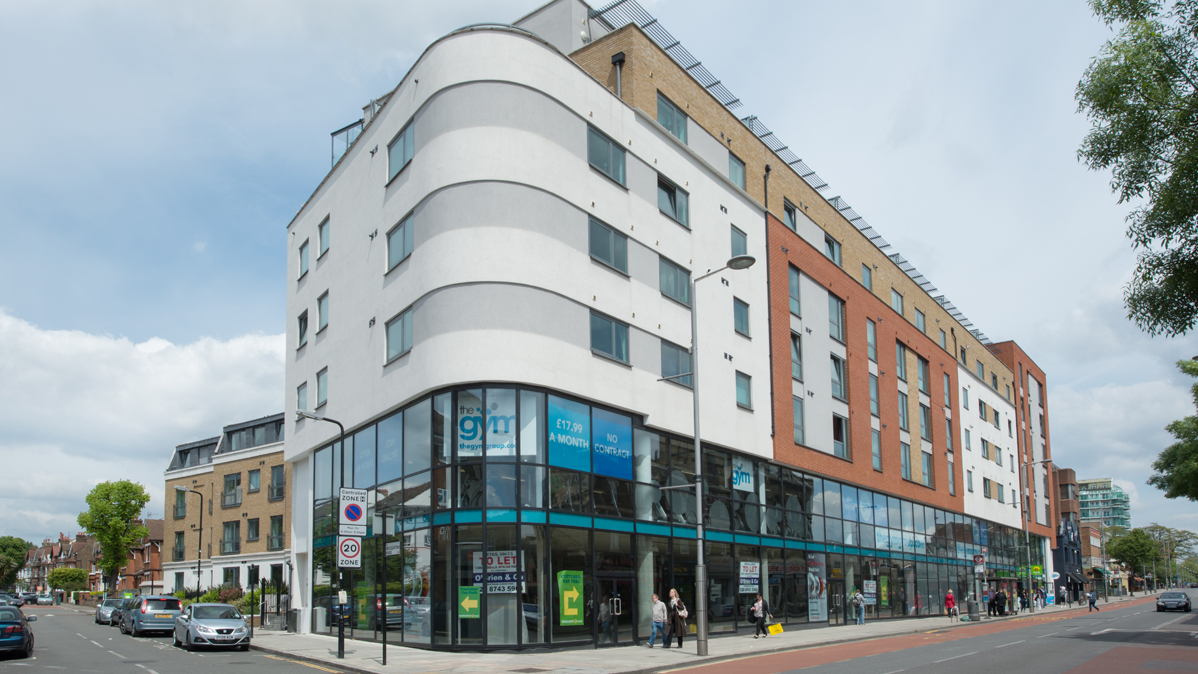 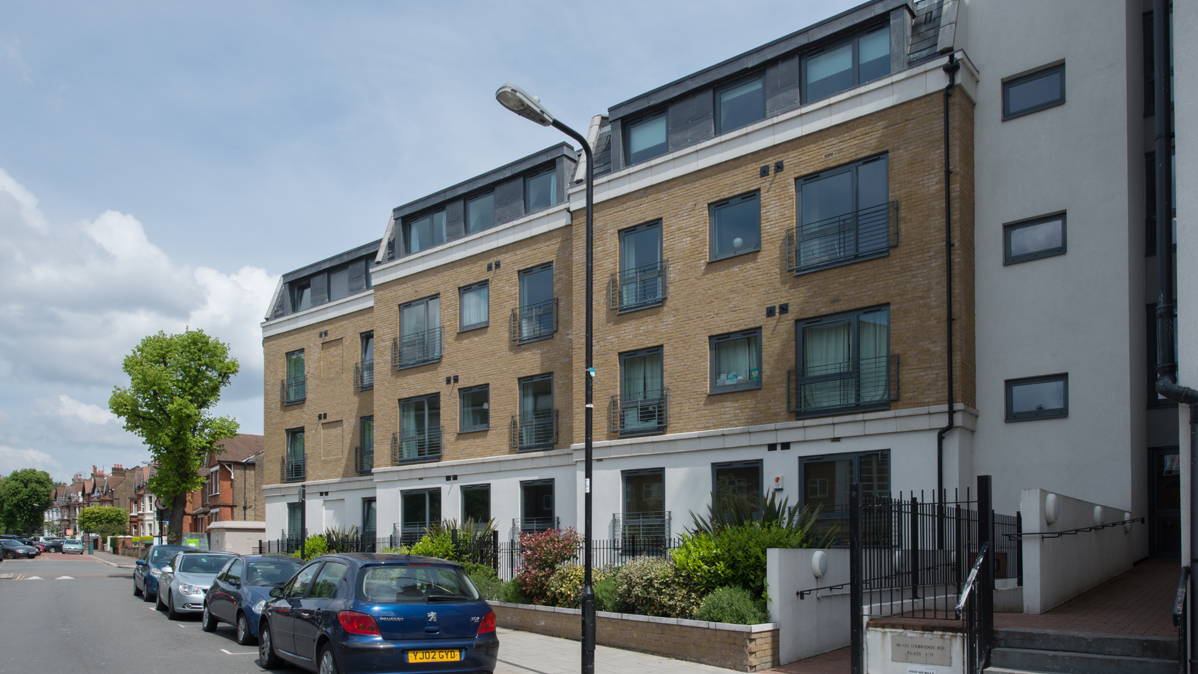 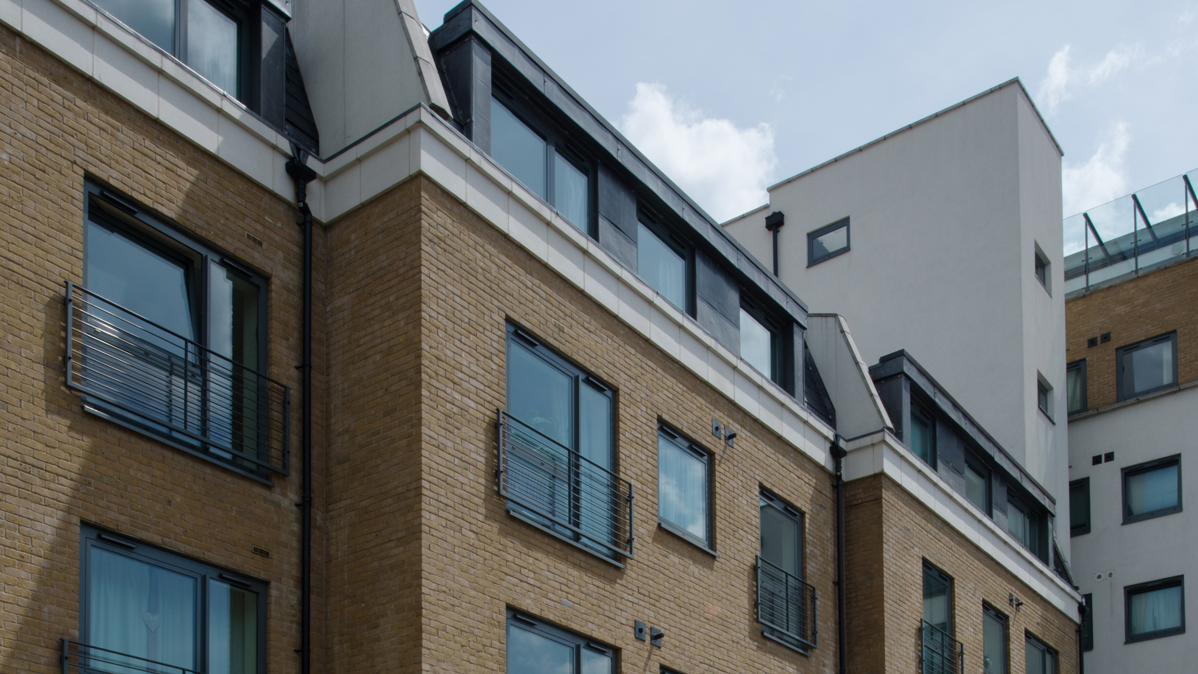 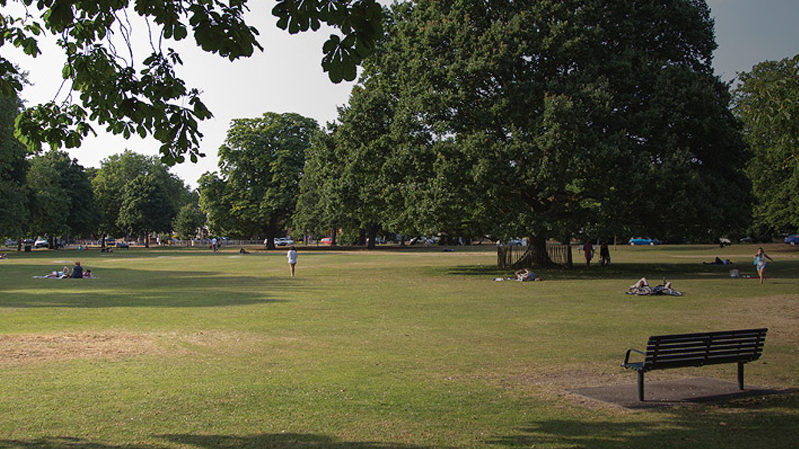 Ealing has an excellent selection of bars, restaurants, and cultural attractions including the world-famous Ealing Studios. The borough is further complimented by exceptional retail destinations such as the Broadway Shopping Centre.