Why invest in Spanish property? 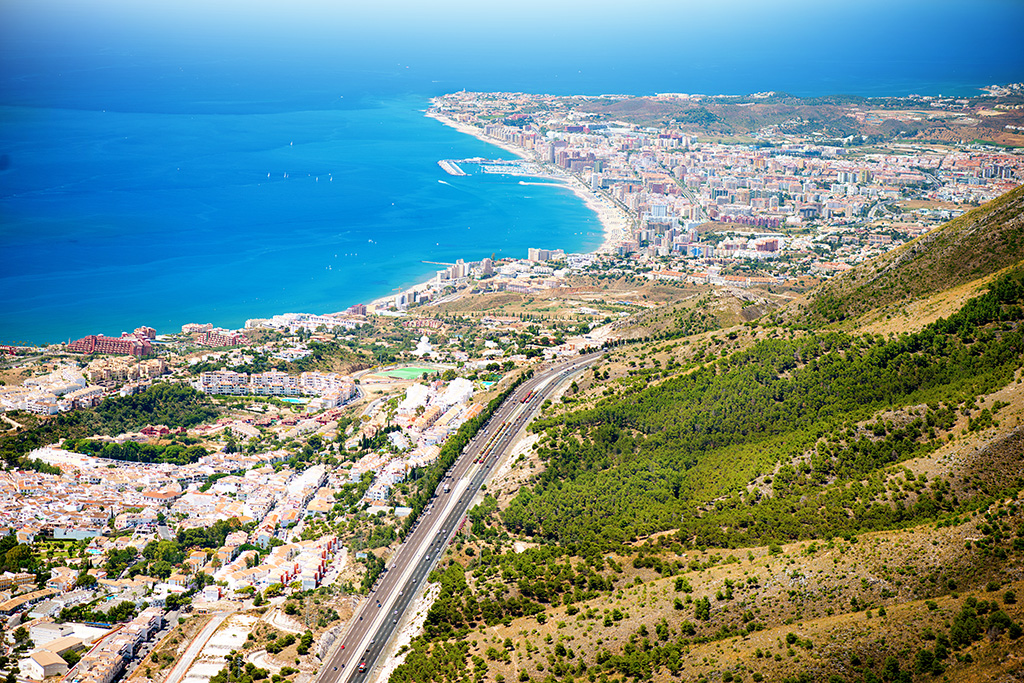 Since its inception in 2006, GRE Assets has developed a strong reputation for its knowledge of the UK property investment market. However, in 2015 the company expanded its operations to Spain where it has been thriving ever since.

GRE Assets has a growing presence in the Spanish real estate market, with three key developments – Bac de Roda, Morales and the upcoming Brises Diagonal Mar in the Catalan capital of Barcelona. Now with offices in both Barcelona and Madrid, the company is using its core principal of securing solid returns for its investors in this new and rapidly growing arena.

Below, we have outlined the top three reasons why investors should consider Spain as their next investment location.

With sandy beaches, cultural attractions and good weather, it is no surprise that Spain is a popular place for tourists to visit. In fact, according to a ranking by the United Nations World Tourism Organization, Spain was the second most popular tourist destination in 2018, receiving 82.7 million visitors.

Not only did the travel and tourism sector contribute €178 billion to the Spanish economy in 2018 (14.6% of the country’s GDP), it also has a positive impact on the property market. The number of visitors each year has resulted in an increased demand for rented property. Investors are seizing this lucrative opportunity by investing in property in tourism hotspots such as Barcelona and Madrid.

As a country, Spain has a growing reputation as a place for technological innovation. Barcelona has attracted investment from global giants in the technology sector, with plans for both Facebook and Google to increase their presence within the city. Meanwhile, in Madrid the ICT and digital sector contributes to 69% of the city’s annual turnover and it is ranked among the best in Europe for supporting digital entrepreneurship.

Barcelona is also among the first smart cities in Europe, which means residents benefit from high speed internet and are connected within a network of Internet of Things (IoT). The innovation and connectivity of the country has made it a desirable place for residents and businesses, in turn increasing the demand for property.

With historically low interest rates recorded in August 2019 and the expectation that they will remain low, Spanish property is an appealing investment. Property in Spain is also comparatively affordable, for example property in Barcelona can cost up to 75% less than in London, so combined with low interest rates, it poses a great value investment.

As a company, GRE Assets champions investing at the right time to achieve maximum returns. For instance, those that have invested in our Bac de Roda and Morales developments have enjoyed 30 per cent capital growth. This shows that there is no better time to invest in Spanish property, while interest rates are low, and returns are high.