Why invest in Málaga 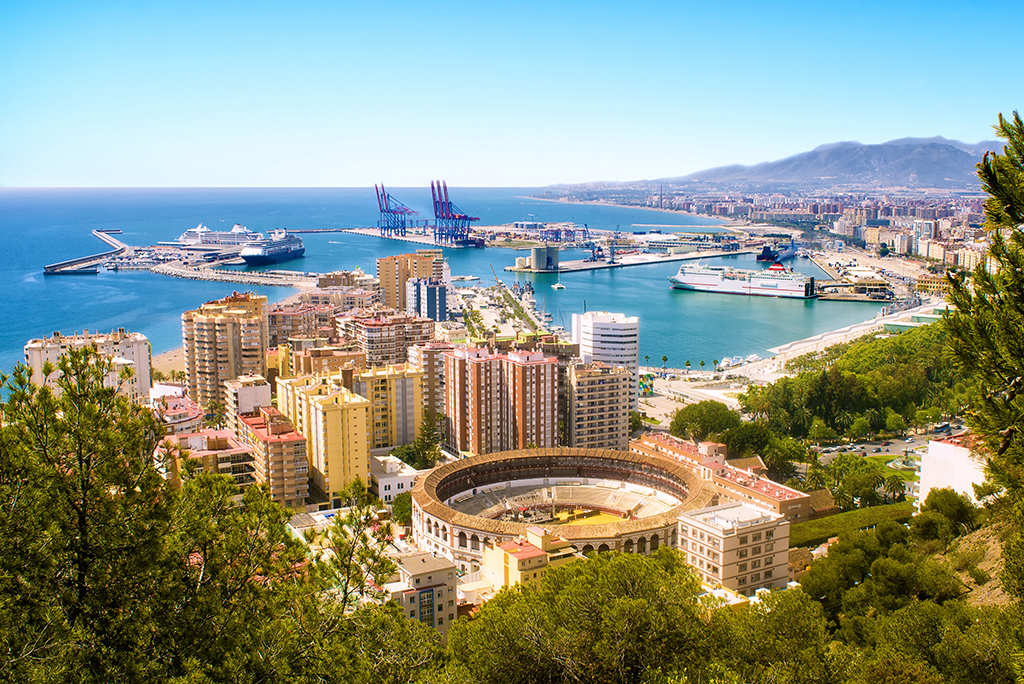 European expansion is one of GRE Assets’ key strategic goals and the Spanish property market has been our focus since 2013. With the first apartments at Brises Diagonal Mar set to be complete by the end of 2020, we have previously delivered successful projects in Barcelona – Morales in 2017 and Bac de Roda in 2018.

As our Group Commercial Director, Laurence El-Kassir, revealed in a recent interview, GRE Assets is now turning its attention to other areas in Spain, including the city of Málaga, which is meeting the company criteria as an attractive, secure and well-priced investment location. A port city in Spain’s popular Costa del Sol, Málaga is increasingly popular due to its affordability, proximity to the sea, river and mountains and active council which is progressing projects forward.

Below, we outline what Málaga has to offer residents and investors, including transport links, a growing technology sector and the major regeneration projects, which are changing the face of the city.

Málaga boasts great connectivity locally, nationally and internationally. The first two lines of the city’s Metro, opened in 2014, servicing the west and south-west of the city. Plans are already underway for a further four lines to complete the metro network. Major cities such as Barcelona, Madrid, Seville, Cordoba and Granada are also in reach by the high-speed train service from María Zambrano station.

Located 8km southwest of the city, Málaga -Costa del Sol Airport is the major airport for Southern Spain, handling 85% of the international air traffic of Andalucia. With over 19 million passengers using the airport in 2019, it is a major transport hub to the rest of Europe. There is also further expansion plans with the airport hoping to open routes to South America and South East Asia.

The expansion of Málaga City Port is among the biggest projects happening in the city. Not only will the port double in size, the City-port Plan will develop its leisure and retail offering with a new waterfront shopping centre, re-designed promenade, aquarium and museums.

The ambitious mixed-use development at the former Repsol plant in Málaga is on track to transform the city by 2023. As well as apartments, it will encompass a 65,000 sq. m park complete with an outdoor amphitheatre and lagoon. Plans are also underway for the €800 million retail and leisure complex at Torremolinos, which is set to include theme park attractions, shops, restaurants, hotels and a 5,000 person concert venue.

Wider investment within the city includes €120 million to develop a new 5* hotel and business centre at Levante Dock, a new hospital in North Málaga and the recently opened €115 million shopping centre in West Málaga.

Situated to the west of the city centre, the Parque Tecnológico de Andalucia is home to over 630 companies and 20,000 employees. As well as being a large local employer and making an annual turnover of €2 million, it also highlights the growth of the technology and innovation sectors in Málaga, including Information Technology and Engineering. Among the companies based at the park include multinational corporations including Ericsson, Huawei and TDK.

Plans for expansion of the technology park are in the works, with a strategy created to focus on developing new clusters for disruptive technologies, such as Big Data, AI and Cybersecurity.

Why invest in Málaga