What impact is the cost of living having on the property market? 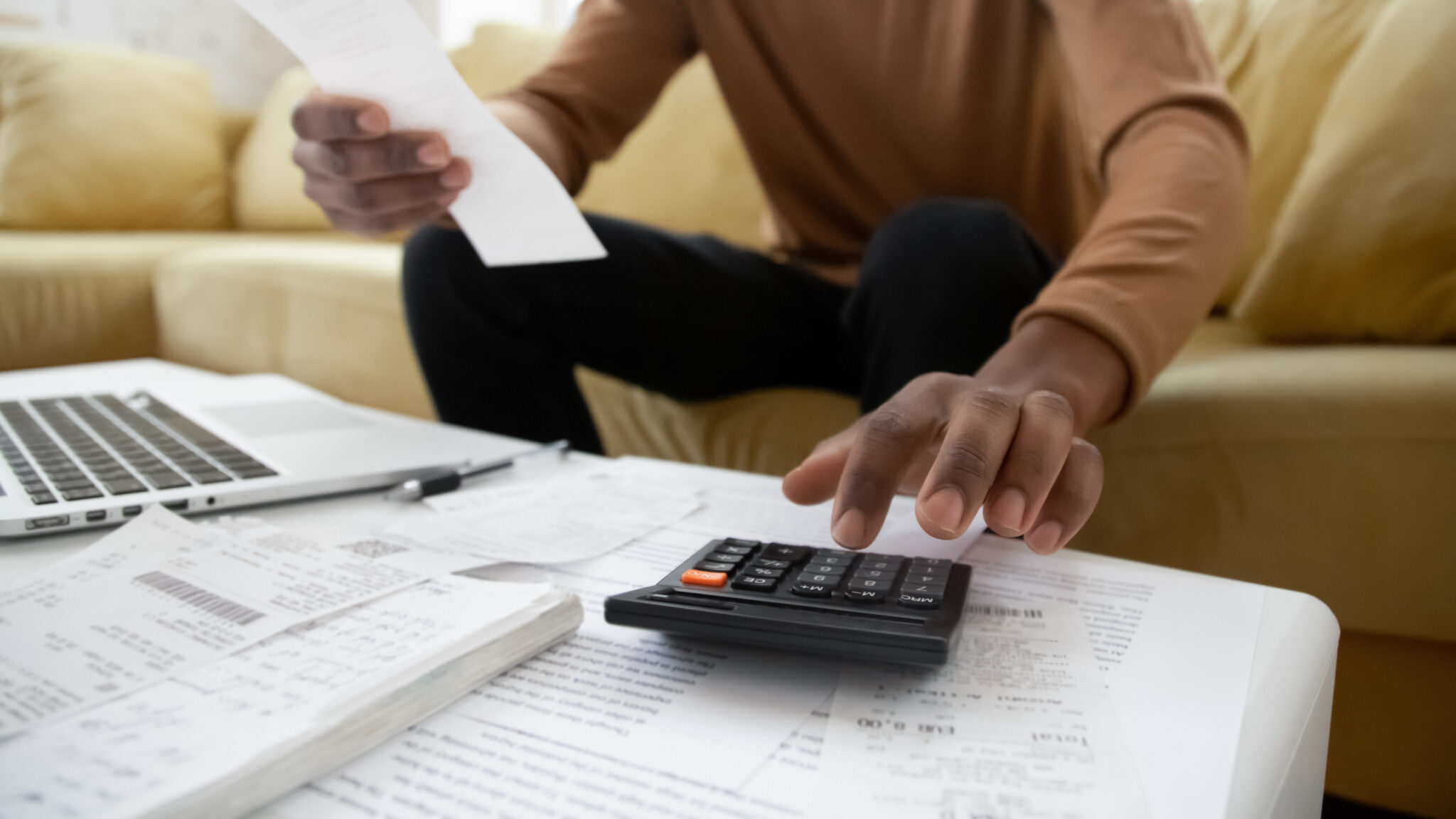 The House of Commons’ research briefing on the Rising cost of living in the UK revealed that “the cost of living has been increasing across the UK since early 2021, and in February 2022, inflation reached its highest recorded level since 1992.” Factors affecting this include the increased costs of consumer goods, rising inflation and higher household energy tariffs, following Ofgem’s domestic energy price cap increasing by 54%.

This blog post will explore the implications of rising living costs on the UK property market, including a predicted fall in house price growth, an urgency to take advantage of lower mortgage rates and buyer demand remaining stable.

The Guardian reported last week that UK house prices hit a record high of £282,753, which is 11% higher than a year ago, according to data from British banking brand, Halifax. However, it also predicted that the significant rises to the cost of living would slow house price growth later in 2022.

Russell Galley, Managing Director at Halifax commented: “Buyers are therefore dealing with the prospect of higher interest rates and a higher cost of living. With affordability metrics already extremely stretched, these factors should lead to a slowdown in house price inflation over the next year.”

While rising living costs pose challenges to those saving and wishing to get on the property ladder, a slowing of house price growth will be welcomed news to those struggling to keep up with the rapid rises experienced over recent months.

Get cheap mortgages while you can

The accessibility and affordability of mortgages over recent months has been one of the key factors supporting first time buyers onto the property ladder and helping those looking to expand their property portfolio. However, the market indicates that this won’t be the case forever.

Jonathan Rolande from the National Association of Property Buyers, attributes the rising cost of living as a factor in future rises in interest rates. He said: “There’s no doubt that mortgages will become more expensive and harder to obtain in the coming months as interest rates look set to rise and the cost of living crisis forces lenders to look more closely at personal outgoings when calculating affordability. The majority of homeowners are already at a fixed rate so the immediate effects will be felt by new buyers.”

We are likely to see buyers moving into the market with a sense of urgency to make the most of reduced rates while they’re still here.

Continued buyer demand and low housing supply has dominated the UK property market over the past 18 months, and despite the increases in the cost of living, as it stands now, there is little change.

Rightmove’s House Price Index (March 2022)  revealed that “the chance of finding a buyer in the first week is highest ever, and twice as likely compared to the same period in 2019.” The report does acknowledge the impact cost of living rises will have on buyer affordability but says that while “economic headwinds lead to a more evenly balanced market…demand will still outstrip supply.”

The findings of the report suggest that the supply challenges within the market will offset any dips to demand for the foreseeable future, so the impact of the cost of living will only fully be seen when supply and demand balances.

What impact is the cost of living having on the property market?