What a Johnson government could mean for real estate 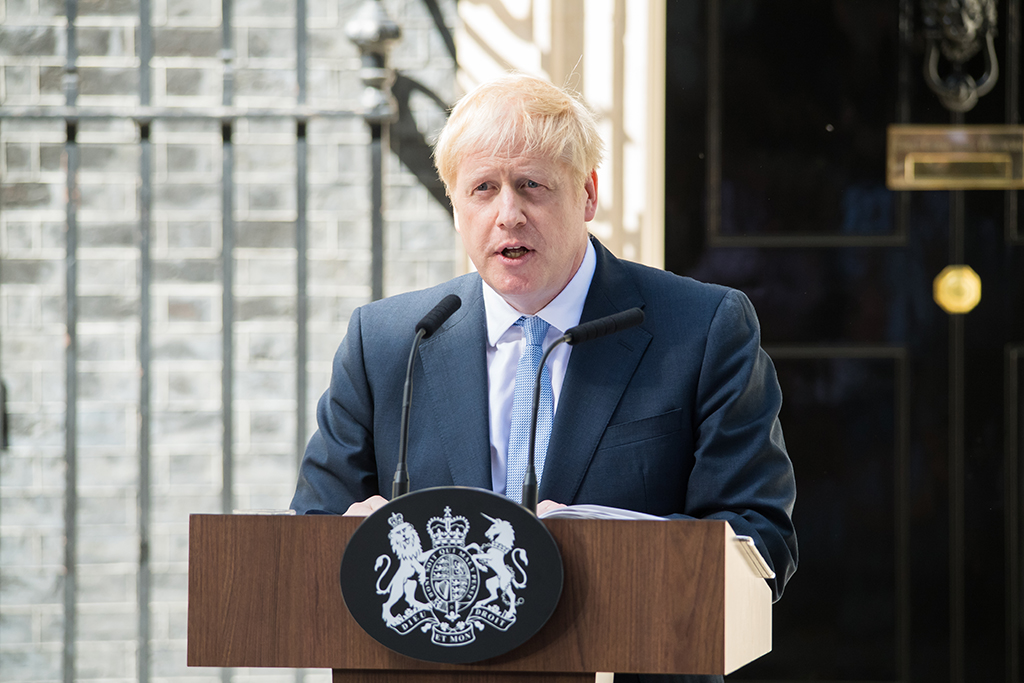 The appointment of Boris Johnson as UK Prime Minister on 23 July brought a new bullishness to the government’s preparations for Brexit.
Away from Europe, here are five potential outcomes for the property market of a Johnson administration:

Boris Johnson has promised to remove Stamp Duty on homes valued at less than £500,000 and to reduce the levy from 12 per cent to 7 per cent on those costing above £1.5 million.
These changes could invigorate both the first-time buyer market and increase top end transactions, according to senior market watchers. “The higher the tax, the more difficult it is for people to move and keep the market moving,” said one.
Johnson has also proposed shifting payment of Stamp Duty from the buyer to the seller.

2. Economic stimuli may be applied

By reducing corporate and personal taxation rates, Johnson may attempt to stimulate the economy and attract new investment. If successful, these measures could also benefit the property market through raised confidence and household spending.

3. Broadband is a priority

Landlords, tenants and owners are united in their demands for better and more reliable broadband services and Johnson has promised action. He is prepared to invest in a rapid roll-out of 5G services, to increase connectivity and speed.
This is among the policies that must be activated if the UK is to compete globally, especially post-Brexit.

4. HS2 is in the balance, a Northern Rail project has emerged

Potential overspend and the objections of Tory voters may torpedo the controversial HS2 rail project, but investment in new rail infrastructure in Northern England may boost property values in several cities, including Manchester and Leeds.

5. Second property levy could be dropped

Some reports speculate that Johnson may drop the 3 per cent tax on the purchase of second homes. This would dramatically impact the public rented sector, to the benefit of most landlords.