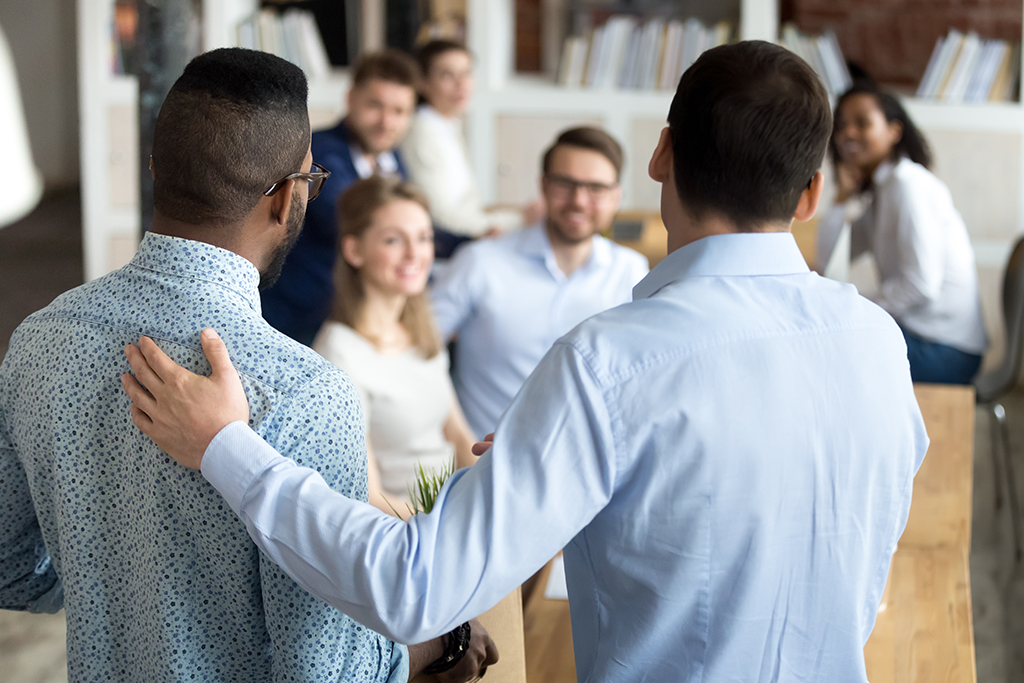 Latest figures from Spain show that unemployment has fallen to its lowest level for 11 years, to around 3 million people. The figures point to a vibrant Spanish economy and higher numbers of tourists visiting the country in the summer season.

Unemployment fell across all 17 regions of Spain, with the Costa Del Sol registering one of the highest figures for new jobs, at 10 per cent above the level for summer 2018. The Adecco Group released figures showing 24,886 new workers employed in Malaga over this summer, along with 36,874 in Seville.

In Catalonia – including the tourist hub of Barcelona – unemployment fell by 3.72 per cent between May and June 2019, with thousands finding work in the services sector, in industry and in construction. The unemployment figure in the region is the lowest since 2008.

There are now 19.5 million people employed in Spain, the highest figure since these records began in 2007, as a boom in tourism helps to lift the economy further away from its post-financial crisis trough.

The overall unemployment figure of just over 3 million is 4.6 per cent lower than in July 2018.