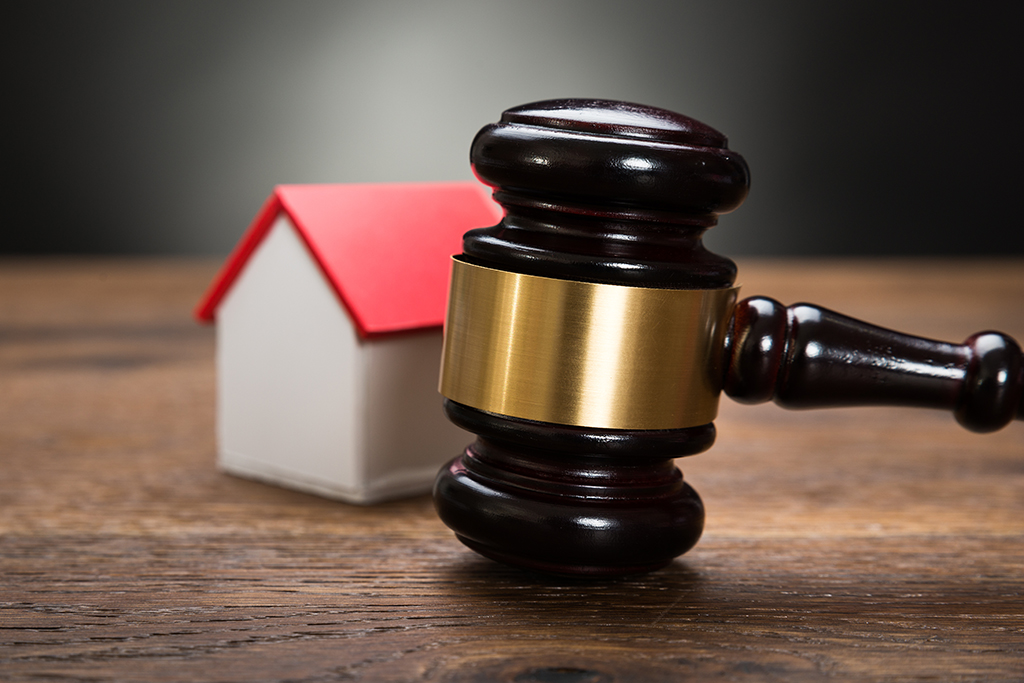 In advance of the UK election on 12 December, the main political parties are drawing up manifestos to persuade the public to support them. These will appear in the second half of November.

In the property sector, the Conservative Party is expected to promise to reform stamp duty, bringing the top rate down from 12 per cent to 7 per cent while raising the threshold to £500,000. This would take most UK properties out of stamp duty and provide substantial savings for buyers of more expensive properties.

The Centre for Policy Studies urged the Conservatives to reform stamp duty, calling it a ‘tax on mobility and aspiration’.
The Labour Party has also mooted changes in stamp duty, suggesting that it should only apply to non-domiciled UK residents, companies owning properties, second home buyers and investment properties. It also recommends that council tax charges should be paid by the owners rather than the occupiers of properties, with higher rates applied to second homes and those owned by non-doms.

The Liberal Democrat Party announced that it would raise capital gains tax as a means of funding social spending such as an ‘education wallet’ for individuals to access greater training and educational services.