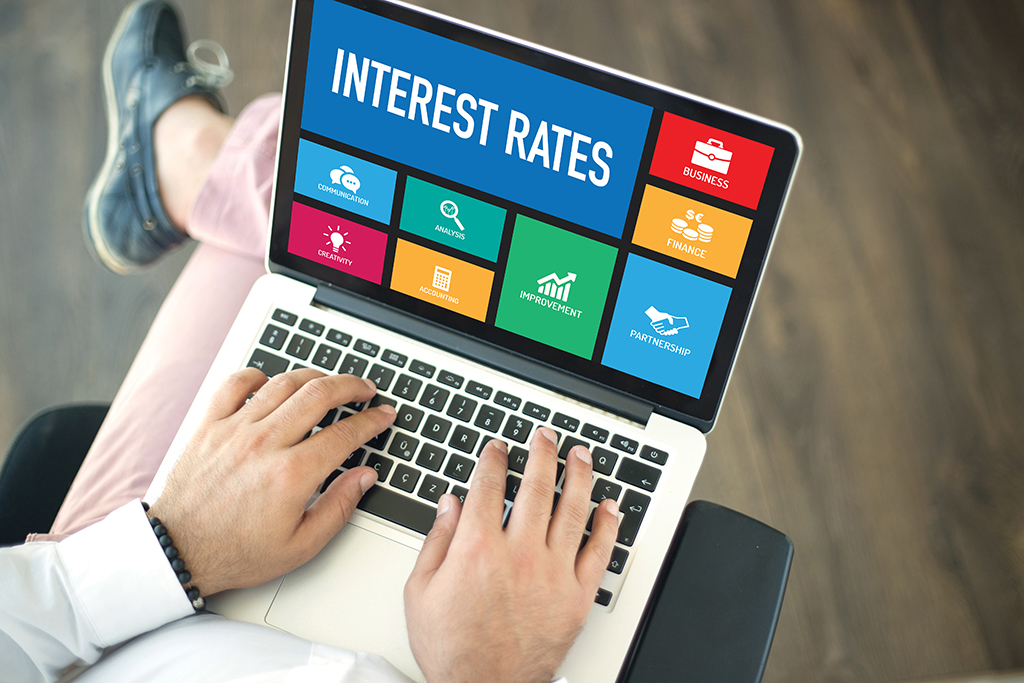 Falling inflation in the UK – down to 1.3 per cent in December, the lowest for more than three years – could prompt the Bank of England to cut interest rates, according to a succession of expert commentators and banking insiders.

“Very soft UK inflation data for December leaves the door wide open for a Bank of England rate cut on 30 January,” said economist Melissa Davies at stockbroker Redburn. Market indicators show the likelihood of a cut at 60 per cent.

The Bank of England aims to keep inflation above 2 per cent per annum, to keep economic activity buoyant. When the UK has falling inflation below this point, the Bank is concerned that the economy will contract, as consumers delay purchasing goods. Lower interest rates encourage more investment and economic growth.

By contrast the UK’s residential property market took an upturn in the final weeks of 2019 and start of 2020: house sales rose in December for the first time in seven months, according to the Royal Institution of Chartered Surveyors (RICS), as the election offered welcome clarity on the future direction of the economy. Purchasers have become “more comfortable in following through on initial enquiries,” said an RICS spokesman.