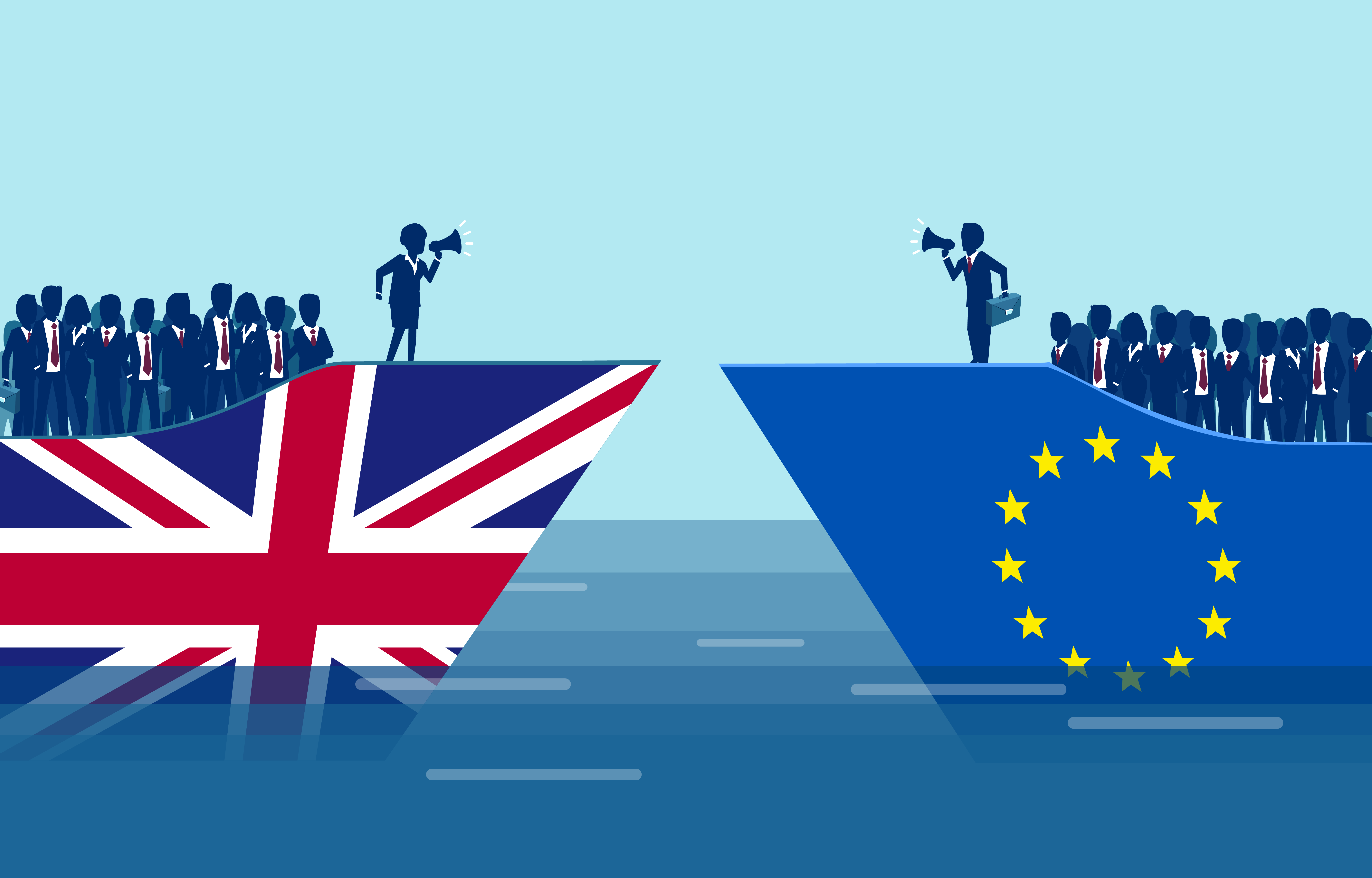 Following the UK’s formal departure from the EU in January 2020, there have been two major developments in negotiations: the issuing of a draft post-Brexit trade deal proposal by the EU in early March and the increasing severity of the global coronavirus pandemic.

Delayed, but for how long?

It was announced on March 12th that the trade talks scheduled for the following week between UK government envoy David Frost and EU chief negotiator Michel Barnier would be delayed due to concerns around coronavirus. While talks may still go ahead by video conference, clarification has yet to be given on any change in the deadline of December 31st for the end of the UK’s ‘transition period’. This refers to the period of time during which the UK follows the EU’s regulations, including its laws around freedom of movement. Some experts believe that the escalating international health crisis posed by coronavirus will necessitate an extension in the Brexit timeline, although the UK government is still, as of time of writing, insisting that UK law does not allow for any extension beyond the end of 2020. At present, June is the latest the UK can request an extension to the transition period.

How has the trade deal been received?

The March trade talks were planned to centre around a draft trade proposal written by the EU and issued to the 27 EU member states ahead of talks. Early readers of the proposal, which is yet to be made public, have suggested the document contains several firm proposals, including long-term agreements over data exchange, extradition, taxation, labour and environmental policies.

Media sources, including the BBC say much of the draft would be rejected by the UK government, because of references to EU law. At present, the UK government is adamant that the deal should not refer to any specific European laws, or refer to the ‘European Court of Justice’ at any point.

At present, the UK government is adamant that there will be no extension to the transition period. Cabinet minister Michael Gove has said that the government could walk away from talks as early as June if a ‘broad outline’ of a deal has not been agreed; under these conditions, Prime Minister Boris Johnson has indicated that the UK would go by World Trade Organisation rules. The impact this would have on the UK economy is unknown, but it’s possible that, given the extraordinary nature of the coronavirus situation, all parties involved in talks will have to compromise. The only thing currently clear is that there are likely to be several rounds of amends before a final agreement is made between the UK and EU on trade, if any is made at all.