The UK economy – an update 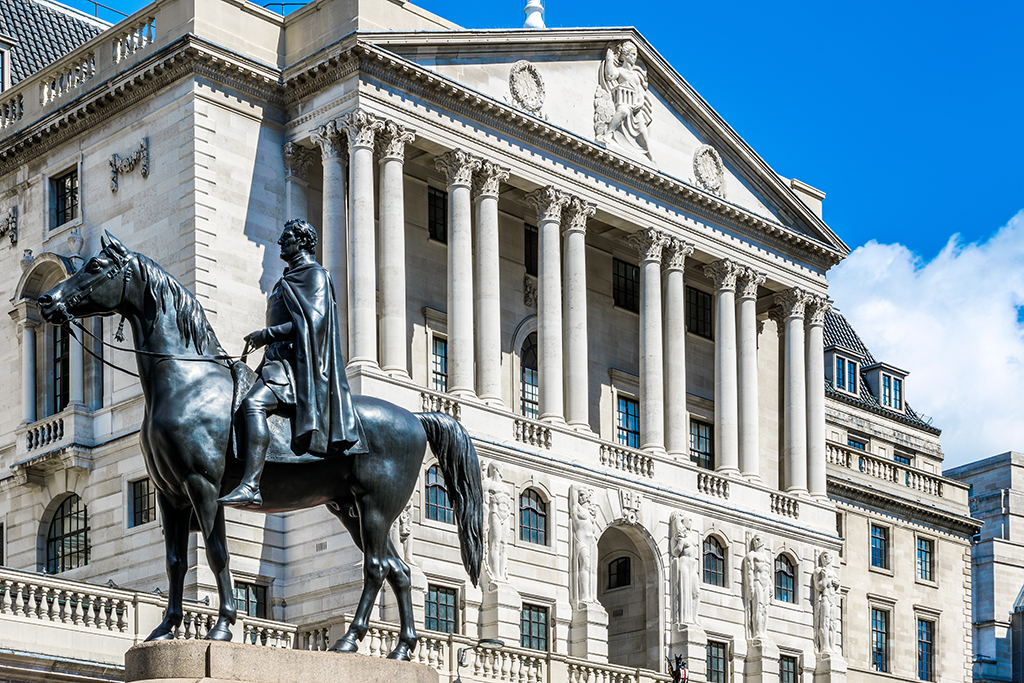 With no immediate end to the pandemic in sight, property and investment has slowly seen a return to business as usual in recent months. While the UK is still a highly attractive property market, particularly for overseas buyers, it can be difficult to keep track of the latest news and policy decisions that could impact investors’ decision-making.

With that in mind, we asked our team of expert property managers, tax professionals and legal advisors for what they think potential investors need to know about the current state of the UK economy.

Such measures have seen modest success in countries like Sweden, but would be unprecedented in the UK. The Governor of the Bank of England, Andrew Bailey, has suggested that the option is very much on the table, if the government deems it necessary.

While it is at present unknown if negative interest rates will ever be introduced in the UK, the fact that the Governor is willing to consider such controversial methods is seen by many as a positive thing, evidencing the resilience of the British economy.

In spite of uncertainty around Brexit and COVID-19, the pound has remained consistently strong, performing well when compared to the dollar and euro. As recently as 17 September the pound has seen a positive uptick, coinciding with Prime Minister Boris Johnson’s decision to amend the Internal Markets Bill.

In a time of global market uncertainty, the pound has been remarkably resilient, and shows no signs of diminishing as an excellent currency of choice for investment.

UK unemployment rates made the news this week as they rose to 4.1%: a number that while certainly a negative headline, is still relatively low by international and historic standards.

While rising unemployment was to be expected as the government’s furlough scheme comes to an end, the UK has performed better than many other European countries at keeping people in work. With plans in place to minimise the impact of expected changes on the horizon – such as the end of the government’s furlough scheme – it is likely that unemployment in the UK will stay manageably low.

All in all, while 2020 has been a difficult year for diverse economies across the globe, the UK has shown remarkable resilience and a clearheaded ability to make difficult decisions to protect its economy. All of this is good news for international investors still keen to make a splash in the market. However, as always, the best advice is this: when expanding your portfolio, it’s best to consult experts with a strong legacy in your target market.

The UK economy – an update