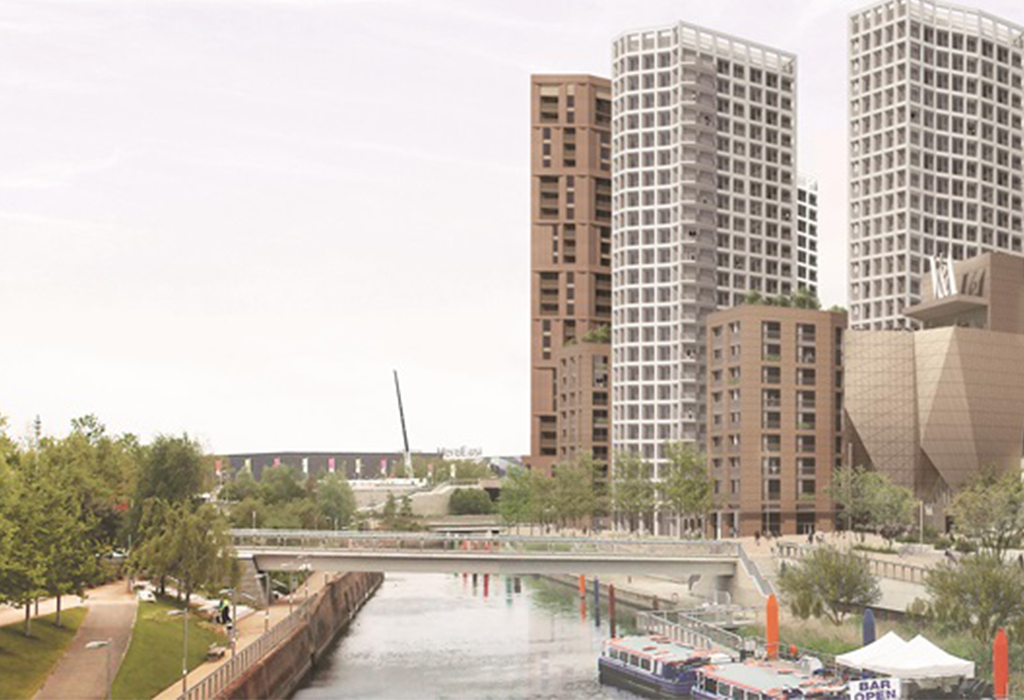 The £1.1 billion development received detailed planning permission in May 2019, meaning that the huge new project can kick into action:

• Construction will begin shortly on UCL East, a new campus for University College London, where it will teach robotics, smart cities, culture and conservation to 4,000 students.

• Fellow academic institution, the London College of Fashion will house 6,500 students in its new campus, including research, business incubation and social enterprise centres.

• Sadler’s Wells East will build a 550-seat dance theatre, including a hip hop academy, the first of its kind.

• The BBC will build new recording studios to house its BBC Symphony Orchestra & Chorus and BBC Singers, recording live sessions and performances, while developing educational and outreach projects. The BBC aims to establish East London ‘as a world destination for music.’