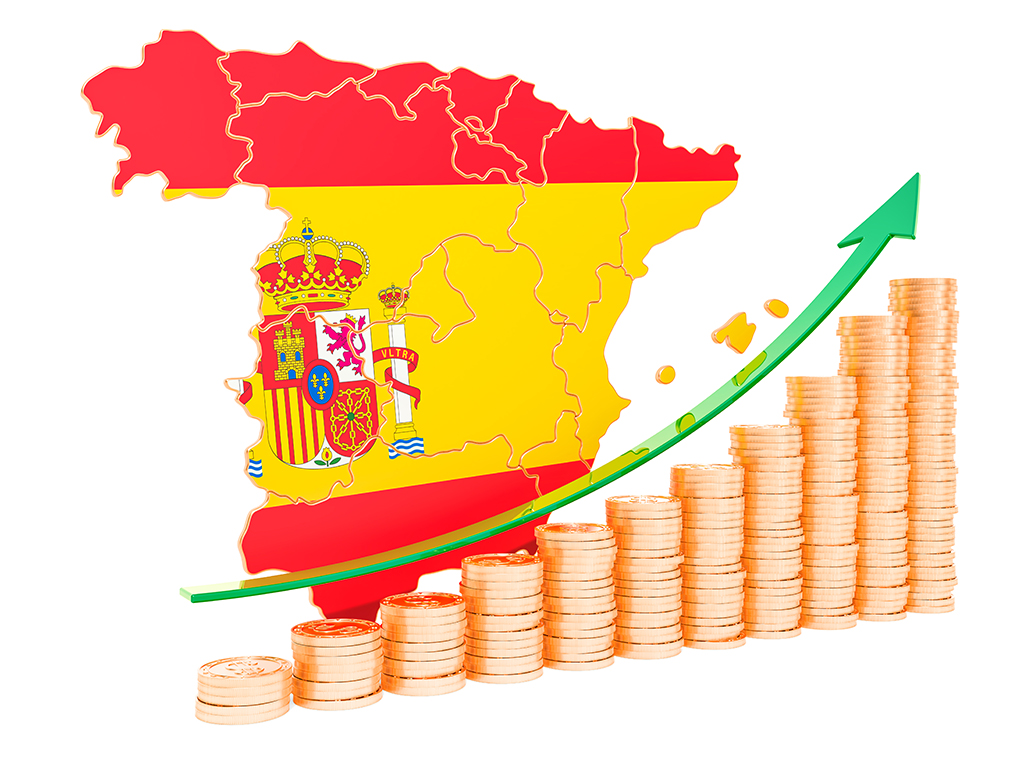 The Spanish economy will grow around 40 per cent more than the Eurozone as a whole during 2019, according to figures from the International Monetary Fund, released in August.

“Spain is doing very well, especially when we compare it with the average for the Eurozone,” said IMF Chief Economist Gita Gopinath, who forecasts growth of 2.3 per cent for the year, compared with 1.3 per cent across the continent. “It is certainly a stronger economy now.”

Among Spanish regions, Catalonia is a star performer, with growth of 2 per cent in the second quarter of the year. Construction companies registered 5.8 per cent growth in the quarter, compared with the same period in 2018, while tourism also benefited thanks to higher numbers of foreign visitors, who spent 5.6 per cent more than last year.

Spain’s unemployment figures of just over 3 million is the lowest since 2008, underlining the country’s positive economic record in recent years as it continues to recover from the global downturn. Among the new jobs are 600 announced by tech and retail giant Amazon, which plans to open new development centres in both Madrid and Barcelona dedicated to technologies such as machine learning. “Spain is becoming an importance centre of global talent,” said Mariangela Marseglia, Amazon’s country manager in Spain and Italy. “We look forward to welcoming 600 new colleagues to Amazon this year,” she said.