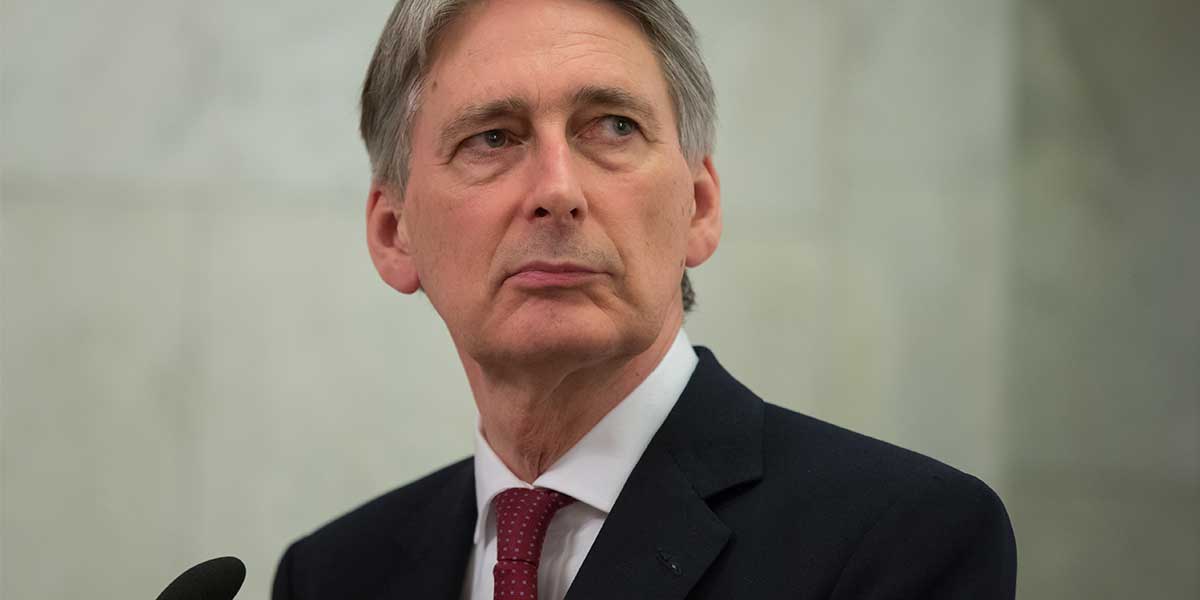 International property professionals reacted to Donald Trump’s shock victory in the American Presidential election on 9 November by forecasting capital flight from the US.

Sharply increased volatility in the US markets, as the dollar and stock markets fall, together with anticipated trade disagreements with former American allies will push investors away from the States and into safer locations, experts argue.

‘’Many companies and investors may look to move their investments and companies, at least in part, out of the US to safer havens,’ said Jean Liggett, a US-born property analyst. ‘Trump’s election could generate a significant movement in the US dollar and potentially jeopardise US diplomatic relations across the world. However, it may well prove beneficial for the US property market, as investors seek to migrate their portfolios from the US to a more secure and predictable market.’

Others point out that the weak pound has already made the UK more affordable for US and international investors, with homes in London around 10 per cent cheaper than they were in late 2015. ‘For Americans terrified of Trump, it’s worth considering a move to London,’ said one property commentator.

The potential Trump effect extends right around the world, according to reports from Australia. ‘Trump’s victory…will drive more foreign investors to the safe haven of the Australian property market,’ predicted economist Nerida Conisbee in Sydney, Australia. ‘Australia will be the beneficiary of this as it is considered to be one of the safest markets in the world.’

Chinese investors who have lately acquired assets in New York, San Francisco or Los Angeles, may now look to Australia as they weigh up their options, said Conisbee.