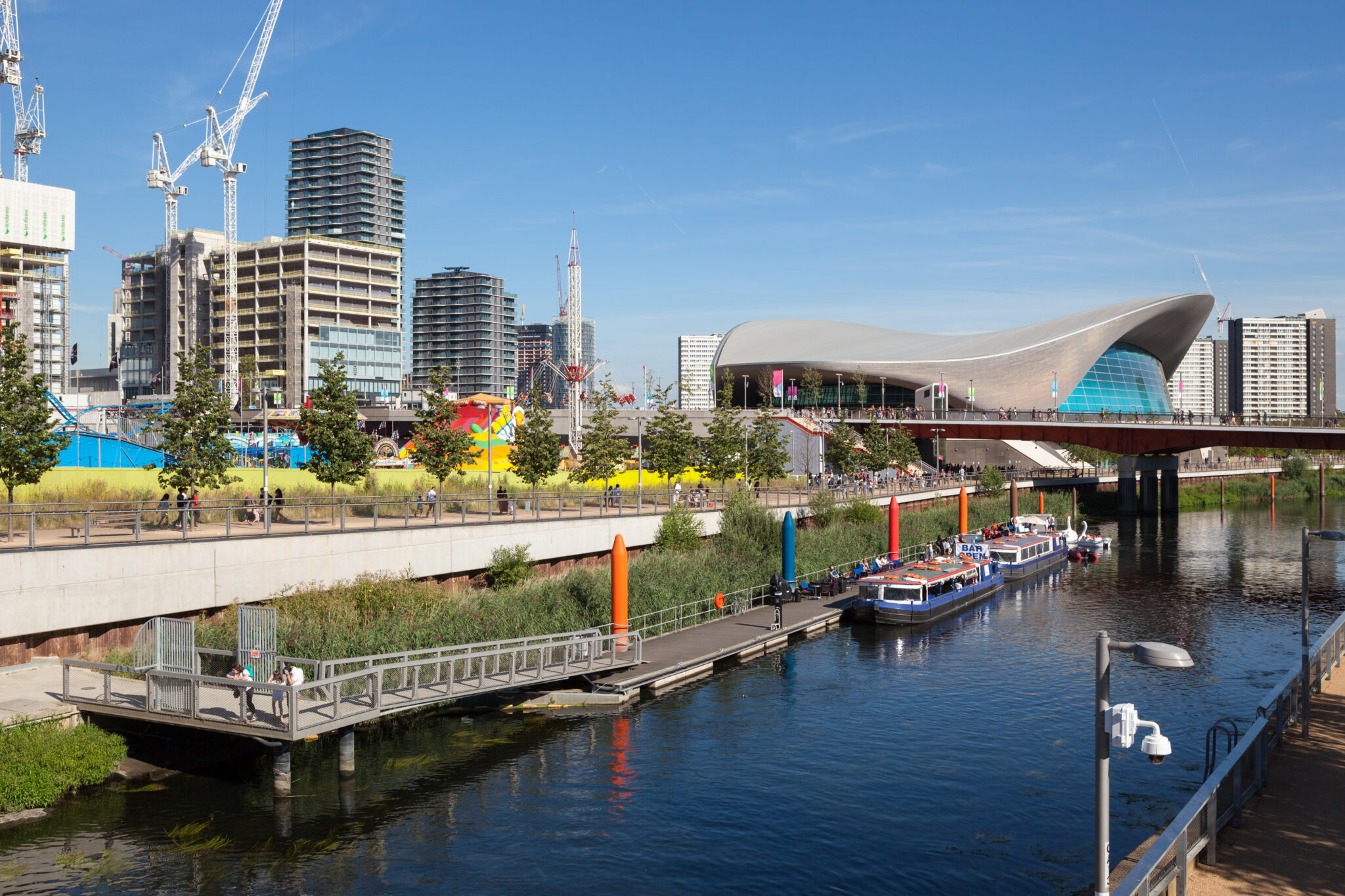 Located in the Borough of Newham, Stratford is one of East London’s primary retail, cultural and leisure centres. Planned regeneration, ahead of the 2012 Olympic Games, and the area’s relative affordability – given its proximity to central London – made this area a perfect investment choice for us in 2010.

Stratford is a great case study for regeneration and in this blog post we explore how the area has changed over the past decade and what its future holds.

How has Stratford transformed?

The 2012 Olympic Games acted as a catalyst for one of Europe’s largest regeneration projects with Stratford experiencing £12.5 billion of private and public sector investment. This set the wheels in motion for wider projects, which has turned the area into the place it is today, including contemporary residential developments and station improvements.

With its proximity to Canary Wharf for commerce Stratford is an increasingly popular place for people to live and work. Its retail and leisure offering has made it a place to visit in recent years too. Westfield Stratford City, one of the UK’s largest shopping centres, as well as the Aquatics Centre and Velopark are among Stratford’s most popular attractions. Equally, situated less than 20 minutes from central London, means the rest of the capital is within easy reach too.

These factors combined has caused house prices to skyrocket, with the borough of Newham in which Stratford is located, experiencing the steepest house rise of the century – rising by 429% since the year 2000.

What does the future hold?

Stratford’s story is far from over, with plenty of exciting projects still on the horizon. International Quarter London is a £2.1 billion scheme that seeks to deliver a thriving business quarter encompassing new homes, community facilities, retail, a hotel and approximately 4 million sq. ft of work space, creating up to 25,000 jobs.

Granted planning permission in May 2019, East Bank is another innovative project, set to bring an additional 1.5 million visitors to the area a year. It will include a new campus for University College London, a Sadler’s Wells’ dance theatre, V&A museum space and a new BBC Music Studio.

The launch of the Elizabeth line Crossrail services, will see further changes at Stratford station. Increased accessibility, a new fleet of trains operating up to ever five minutes and new customer information will be among the benefits.