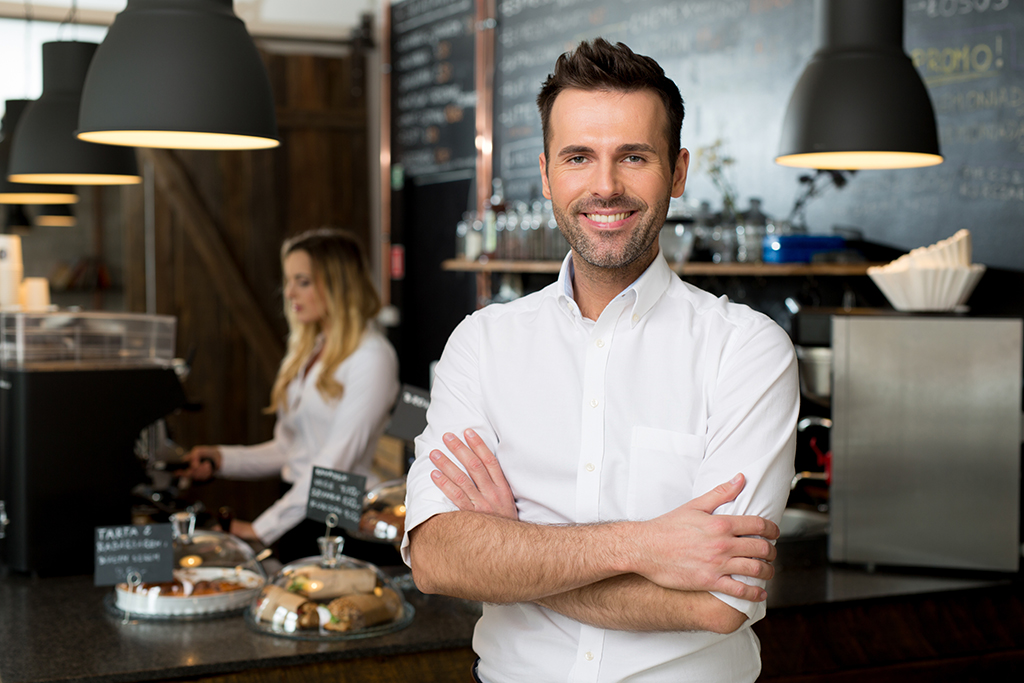 According to a recent report titled Unleashing Great British Enterprise by global leader in digital transformation, Atos,Reading and Brighton & Hove have been ranked as the best places in the UK to start and grow a business.

The report looked at how 43 towns and cities across Britain performed in terms of entrepreneurship and enterprise. Alongside Reading and Brighton, other cities that were analysed include Guildford, Northampton, Exeter and Southampton. They were assessed based on key factors including skills and qualifications, businesses start-ups per person, population diversity and self-employment.

As key strategic locations for both GRE Assets and our investors, we have explored how the thriving Berkshire commuter town and buzzing coastal city have performed in more detail, as well as the implications of these results on investment.

[H3] Reading has the potential to be top ‘entrepreneurial hotspot’

The analysis conducted by Atos identified Reading as a ‘spearhead’, leading the way in entrepreneurship and enterprise. The areas in which the town particularly excelled were population diversity, skills and qualifications and start-ups per head of population.

Research by Aston University shows that “people from ethnic minority or immigrant backgrounds are twice as likely as their white British counterparts to be early-stage entrepreneurs.” This encourages that population diversity helps to grow entrepreneurship. Reading has enjoyed a 19.6% growth in population diversity from 2004 to 2018 and Atos suggests this has contributed to Reading’s status as a thriving town for enterprise.

With over 50% of the population possessing qualifications of NVQ Level 4 or above, Reading also benefits from a highly skilled workforce. It is also among the cities and towns with the highest number of start-ups per head of population. These combined factors resulted in Reading being named as having the most potential to be Britain’s top entrepreneurial hotspot.

Cllr Jason Brock, Leader of Reading Borough Council, said: “Many global businesses have chosen Reading to set up their UK headquarters, but it is also essential that new home-grown businesses are encouraged to develop and thrive. We have a highly skilled workforce and a diverse, ambitious population – the essential elements for a successful enterprise, whatever its scale.”

[H2] What does this mean for investors?

Connectivity to London, wider regeneration and its emergence as a ‘smart’ town, are among the factors that attract both residents and investors to Reading. It’s enterprise spirit, as identified in the report, has been another big selling point to those choosing to live and work in the town. In turn, this strong local economy and population growth is good for investors both in the UK and internationally.

Reading has been a key strategic location for GRE Assets, we first invested in the town in 2008 and have since launched our Aviator Place, City Tower, Addington Court and Chatham Place developments. Investment during the early stages of regeneration in the town has meant that our investors have maximised returns.

[H3] Brighton: a city of enterprise

Brighton’s short commute time to London, proximity to the countryside and reputation as one of the most cultural cities in Europe has made it a popular place to live during recent years. However, Atos’ report has identified Brighton & Hove as a city of enterprise as well as culture and leisure, ranking it as the second-best place to start a business.

Out of all the towns and cities analysed, Brighton has the second highest self-employment rate (14.2%). A report by the Work and Pensions Committee in 2017 said that “self-employment can be a very positive choice, allowing people to use entrepreneurial skills to grow businesses that add great value to society”, which supports the value of self-employment. The analysis has also found that Brighton benefits from a strong business stock per head of population and highly-skilled population.

GRE Assets chose to locate one of its biggest developments, Brighton Marina, in the city in 2014. Rising house prices, growing demand from young professionals and increasing rental returns has attracted investors to our Brighton Marina development and the city more generally. With one of the fastest growing housing markets in the UK, we can only expect investment in Brighton property to continue.

GRE Assets has a number of residential developments in Reading, as well as a key project at Brighton Marina.