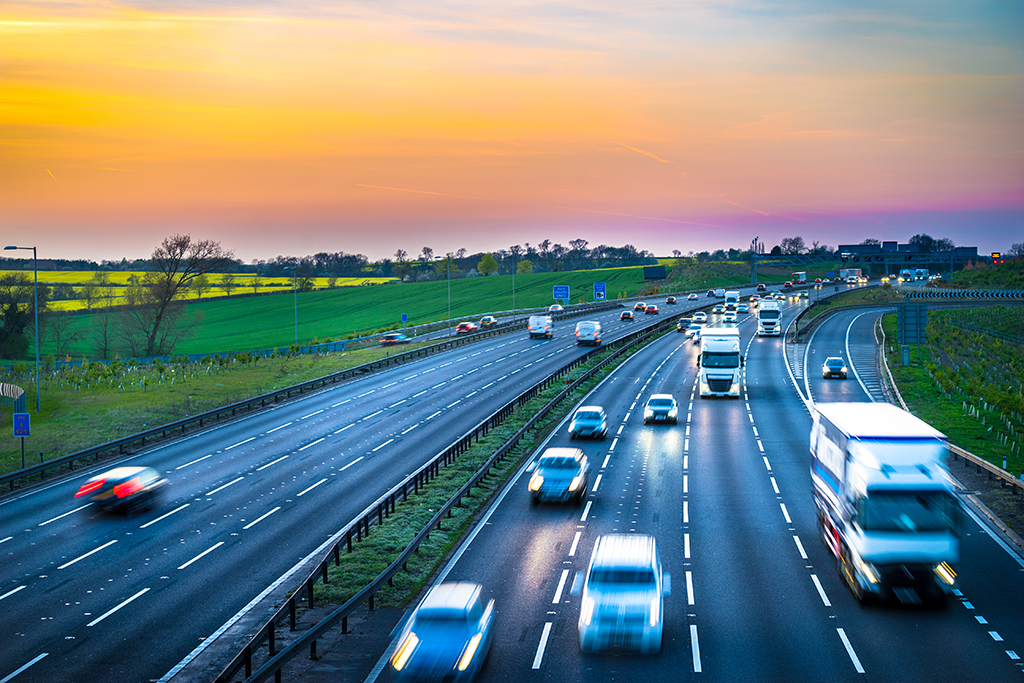 Major funding commitments have been announced to support the Oxford-Cambridge Arc – one of the most important infrastructure projects in the UK.

More than £700 million will pay for 11 new road schemes along the route, which connects Oxford, Milton Keynes, Northampton and Cambridge and aims to boost economic activity in the region.

Plans for an east-west Expressway to link the two ancient universities, both with vibrant business and scientific research communities, sit alongside a revived Oxford-Cambridge rail connection.

Government proposals anticipate an additional million new homes along the route, together with 700,000 extra jobs by 2050 as part of the massive regeneration project.

The scheme was introduced in the government’s 2017 budget and has had a generally enthusiastic reception. Earlier in 2019, more than 400 delegates gathered in Milton Keynes to discuss the project, where it was described as a ‘once in a generation opportunity for economic growth in the region.’

Built Environment Networking, which hosted the Milton Keynes conference, estimates that upwards of £160 billion in economic benefits will come from the scheme, as greater connectivity and development spur economic growth.