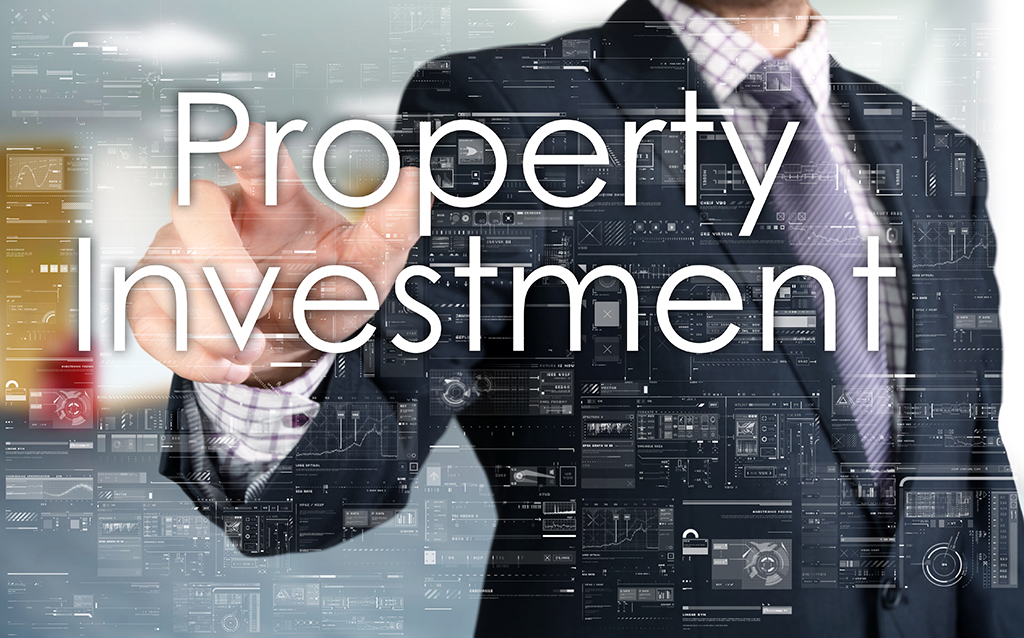 One month on from the General Election, which saw the Conservative party secure its biggest majority since 1987, both the political and economic landscape is changing. While the situation is by no means resolved, as we move into 2020, things are looking promising for the UK property investment market, particularly for foreign investors.

We have put together our predictions for the year ahead and what we think it will mean for the UK property market, including the impact of an outcome at last for Brexit, a weak pound and what that holds for foreign investment and progress with regeneration projects in regional towns and cities. Read on to learn more.

<h2> The conclusion of Brexit

After over two years of uncertainty following the EU referendum on 23 June 2016, the recent majority achieved by the Conservative party in December’s general election has opened the way for the UK’s withdrawal from the European Union this month.

In her address to the House of Commons on 19 December, The Queen pledged the new government’s commitment to delivering Brexit.

The uncertainty of Brexit had an impact on commercial property investment, in fact 40% of deals with the Middle East were either put on hold or collapsed following the referendum. As Paresh Raja, CEO of Market Financial Solutions, said after the general election result: “investors have been yearning for greater certainty”, so a definitive outcome on 31 January would provide increase trust and confidence in the UK property market by domestic and international investors alike.

A combination of a weak pound, subdued GDP growth and political uncertainty has meant that the economy in the UK has been struggling over recent months. However, things appeared to be more optimistic as we headed into 2020 with the London stock market surging by £33 billion on the day of the election.

That said, the announcement by the Office of National Statistics that GDP fell by 0.3% in November 2019 led to the pound falling by 0.7% against the dollar and 0.6% against the euro on Monday (13 January).

As the economy sits at a tipping point, foreign investors will be encouraged to invest in UK property while the pound remains weak and are able to get more for their money. Then as the pound gets stronger they will yield a better return on investment.

A national programme of regeneration has seen the growing success of regional towns and cities, including Peterborough and Ashford. Following a shift in interest away from the capital, these cities have attracted international attention as they are cheaper investment opportunities that offer better returns.

Peterborough has gained a name for itself as one of the UK’s fastest growing cities. Its location within the Oxford-Cambridge Arc along with significant regeneration has boosted the local economy and made the city popular with young professionals. A report by McKinsey predicts that Peterborough’s economy is expected to grow by 40% in the next five years.

With no sign of regeneration slowing down, international investment in regional towns and cities is set to continue. Timing is key, by investing during the infancy of regeneration investors will benefit from affordable investment opportunities and maximise returns ahead of the curve. Bracknell, which has had over £770 million invested in the regeneration of the borough, and Nottingham, which together with Derby as part of The Metro Strategy is set to have a global reputation as a place to live and do business by 2030, are among the towns and cities grabbing attention at the moment.

GRE Assets is currently delivering the second phase of Nene Wharf Apartments, which is part of a £120 million regeneration scheme in Peterborough.