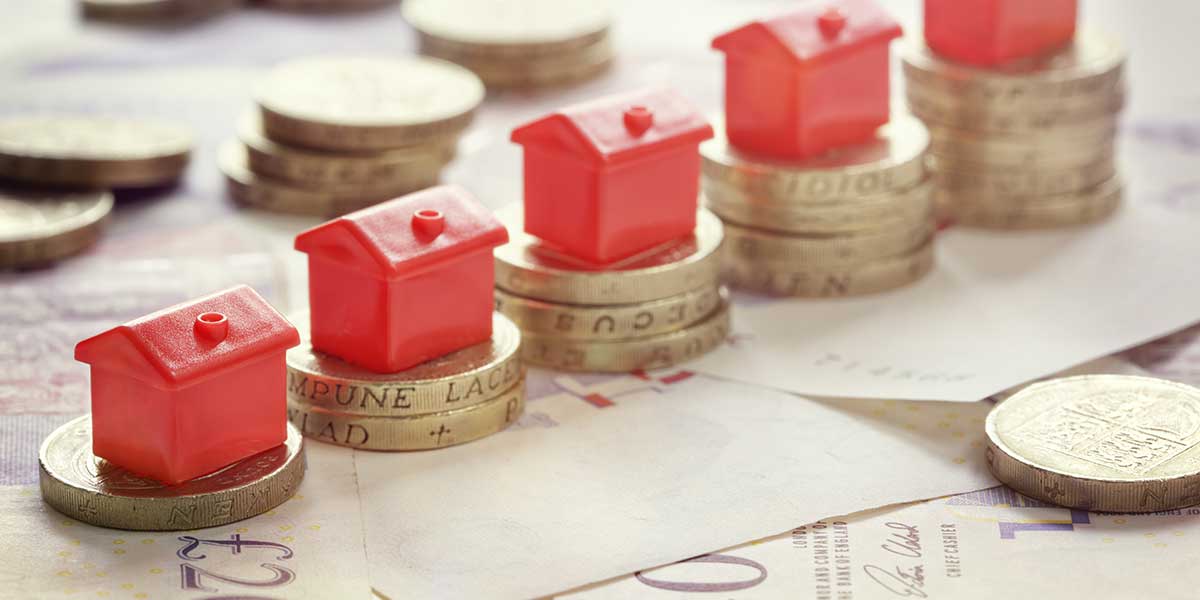 The value of UK property has risen consistently over the past decade, with increases of 5.8 per cent in the past 12 months alone.

Yet there are dramatic differences in the pace and scale of these rises, from one part of Britain to another, according to the latest data from the Office for National Statistics.

Average rents in the Kensington and Chelsea district of London now exceed £2000 per month, compared with £395 per month in Kingston upon Hull, on the east coast of Yorkshire, and £400 per month in Burnley in the north-west of England.

Property experts now forecast that the price of houses in the large northern cities, such as Manchester, Leeds and Sheffield, may rise more quickly than those in the south, as an adjustment takes place. There is a widespread lack of affordability in the south which is persuading many to look further north.

Nevertheless, property values across the UK are likely to continue rising for some time, as modest housebuilding programmes, a lack of social housing, and enthusiastic inward investment – supported by the plunging value of the pound – maintains demand.