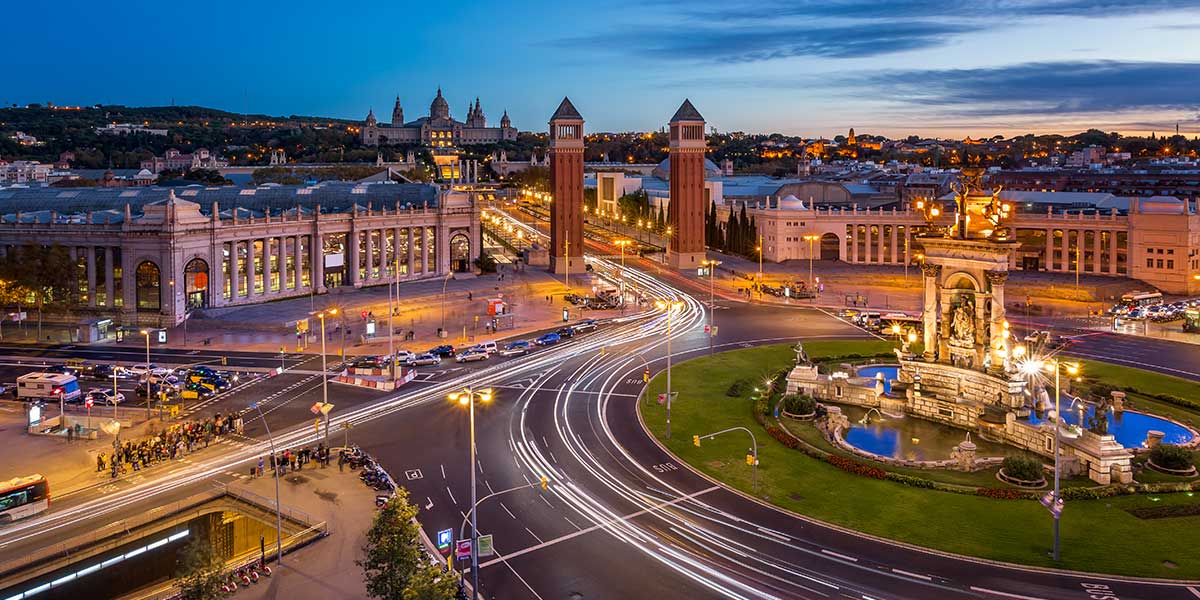 Between April and June 2016, Spanish property values pushed up by 3.8 per cent, well above the Eurozone average of 2.9 per cent, according to the latest figures from Eurostat.

This, combined with new figures on mortgage lending showing a 20.7 per cent increase in August 2016 (compared with August 2015), and a 17.4 per cent growth in transaction volume, has given the Spanish market a welcome flush of confidence.

‘After six years at the tail end of the Eurozone ranking of house price changes, Spain has now been above average for two years,’ notes property analyst Mark Stucklin. Price growth is not quite on the scale of Hungary (10.3 per cent), Austria (9 per cent) or even the UK (8.8 per cent), but it is well ahead of fellow Mediterranean Eurozone member Italy (minus 1.4 per cent).

Eurozone buyers are increasingly active in Spain, along with investors from outside the continent. British buyers however, traditionally enthusiastic about Spanish homes, are relatively quiet following the sharp drop in Sterling.