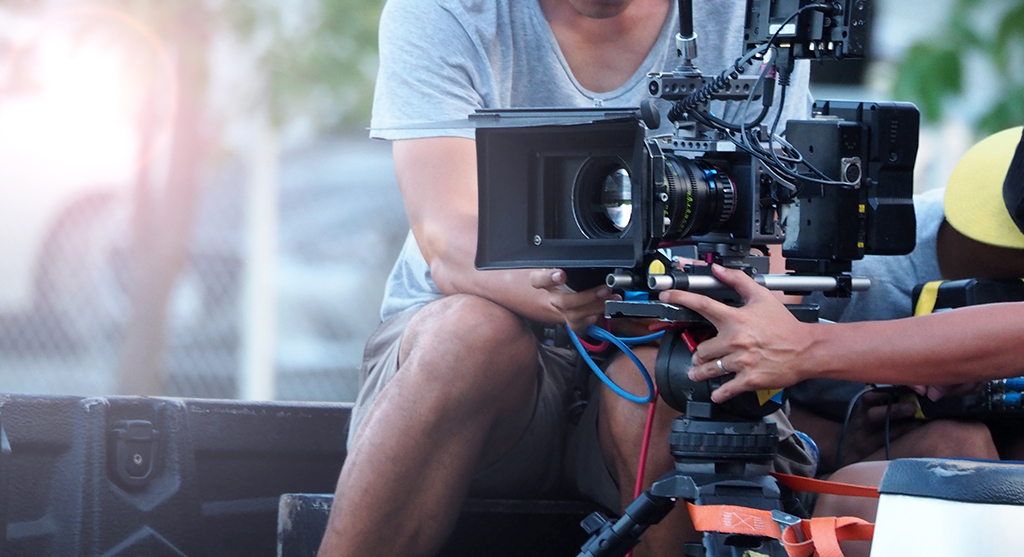 Bringing some Hollywood glamour to England’s southeast, a major film production studio is under discussion with a planning application already submitted to the local council.

With a prospective opening date in late 2021, the Newtown railway works scheme aims to create four large studio spaces, 300 new homes, a 250-room hotel with 50 serviced apartments and workshops. The plans also include retail and parking space, along with production offices.

University students could gain hands-on experience in production techniques, with colleges already interested in taking space in the development.

“These buildings were used to make trains and this is about giving them a new lease of life and a modern role in a growing industry,” said Huw Evans, managing director at Quinn Estates, an important developer with several projects in the local region. “How many times do you get to build a film hub and give empty historic buildings a new purpose?”

Quinn Estates is working with The Creative District Improvement Co, which has invested an estimated half a million pounds in the project, aiming to begin construction in mid-2020. Jeremy Rainbird at the company, who grew up nearby, said: “I’m really excited to bring something world class to the town.”

Quinn Estates and GRE are working together on an exciting residential development, Riverside Park, in Ashford.