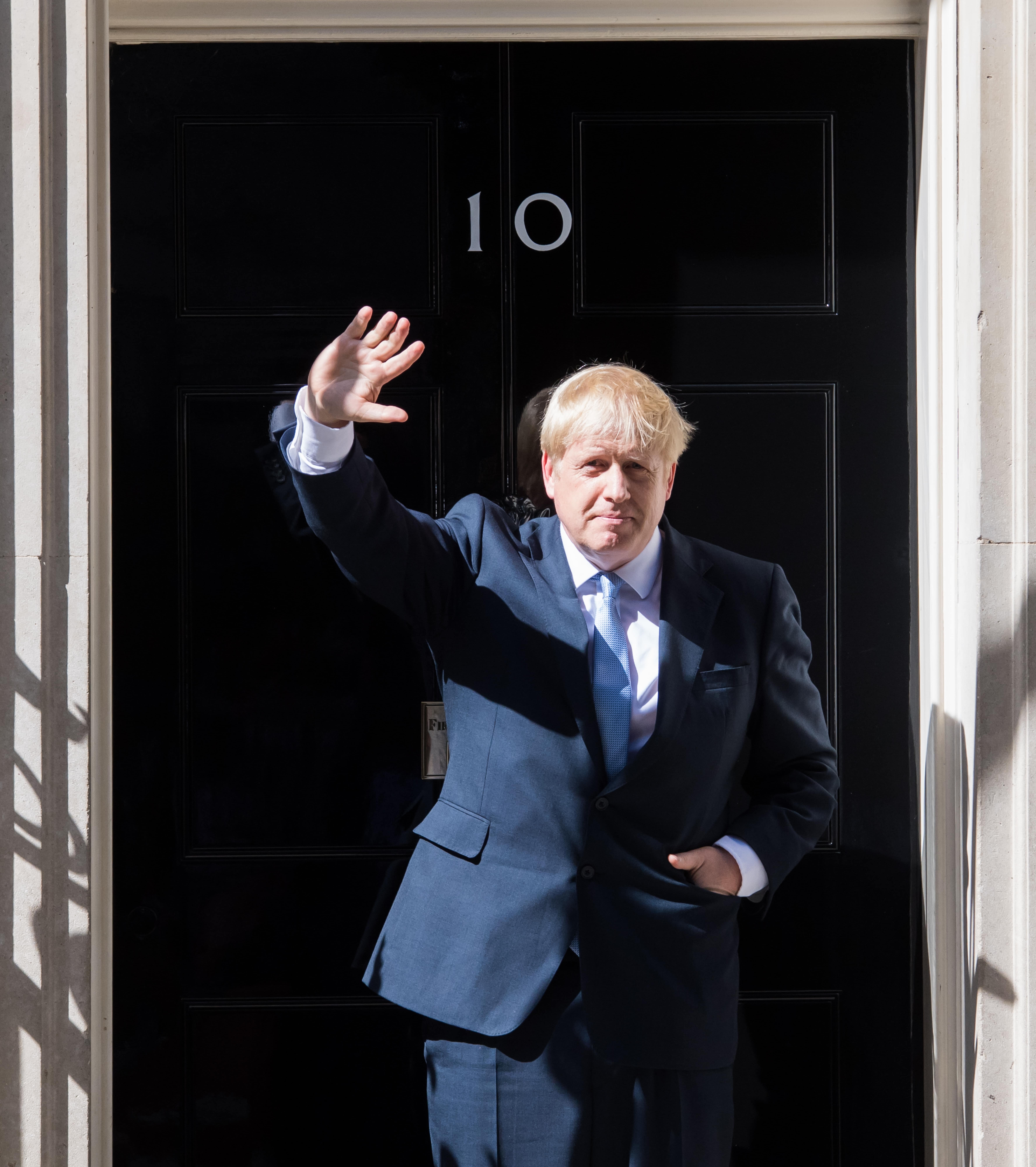 Boris Johnson’s landslide victory in the UK General Election will hasten the country’s withdrawal from the European Union.

A Conservative majority of around 78 seats over a much-depleted Labour opposition will give Prime Minister Johnson the freedom to push through long-delayed Brexit legislation and come closer to leaving the European Union – to ‘Get Brexit done’ as he promised the electorate.

Financial markets also reacted positively: sterling jumped by 2.7 per cent against the dollar to $1.35, the highest level since May 2018, and to its highest level against the euro since December 2016. Stock market observers noted that housebuilders’ share prices are likely to rise in response to the news.