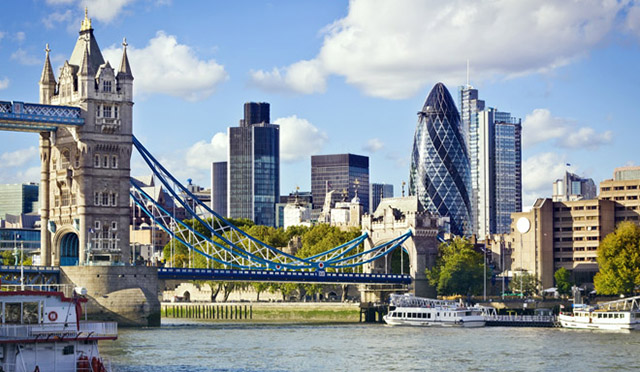 We are writing to you with reference to the recent volatility in the British pound since the vote in the UK to leave the EU on the 23rd June 2016 and, in particular, the very unusual flash decrease in value last Friday. There has been much financial and economic uncertainty, not only in the UK and the rest of Europe, since Brexit but also in other major economies around the world. With reference to our own analysis and the external commentary across various leading financial media such as the Financial Times, Bloomberg and Reuters, much of this volatility is due to speculation which is based on uncertainty and the unknown. There is still no detail on what the relationship will look like between the UK and Europe, and the UK and other major economies once the Brexit process has been completed. What we do know is that since the Brexit vote, almost four months ago, the fundamentals of the UK economy have remained strong. The service industry has seen good growth, manufacturing is steady, property prices are strong and the overall economy is still growing and is forecasted to continue doing so by major institutions including the Bank of England and the International Monetary Fund.

In times of uncertainly there are always over-reactions in the markets, particularly with assets that are traded electronically, in high volumes and almost instantly, like listed equities, commodities and currency. Many reasons have been put forward for the sudden and brief decrease in value of the pound last Friday, none of which have been based on actual financial or economic circumstances relating to the value of the pound. This very unusual event seems to have occurred due to the mechanics of how currency is traded now rather than any economic fundamentals. The sudden dip occurred on Asian markets while the major traders in the US and Europe were closed overnight. During these times the volumes of orders in the market normally decreases significantly and because a large proportion of trades are regularly traded by automated programmes, large sudden fluctuations can occur due to the manner in which these programmes are set. Automated trading programmes (or algorithms, as they are commonly known) constantly monitor the volume and spread of trades in the market which it processes to set formulae in an attempt to predict which way the price will move and then automatically places trades in the market. This can create temporary instability where there are very few buyers in the market and these automated programmes overreact because the trading platform is its only point of reference. Unlike human traders, that have access to all economic fundamentals, these automated programmes can only analyse the data on the trading platform which can result in a sudden large volume of sell orders being automatically placed in the market that will affect the market price. There are, of course, system controls built into electronic trading platforms to prevent this which is the reason for the immediate correction in the market price.

The pound traded between $1.44 and $1.49 for the three months before the Brexit vote on the 23rd June this year. On the 24th June, the day after the vote, it closed at $1.37, which is an 8% decrease. Since then is has mostly traded between $1.30 and $1.35 and has only recently seen further weakness at around $1.24 due to political uncertainly in the UK as to how the Brexit process will be approached. There have so far beenworst-caseental economic indicators to justify this depreciation and despite HSBC providing a worst case scenario of $1.10 by the end of 2016, the current and long term fundamental indicators remain positive. The leading banks in the UK have much stronger balance sheets compared to pre 2008, with some having core capital ratios at more than four times what they had pre 2008. The Bank of England has also set aside extensive reserves to support market volatility over the Brexit transition period.

We hope that you have found this correspondence useful. We will continue to keep you updated but please do not hesitate to contact us should you wish to discuss anything further.