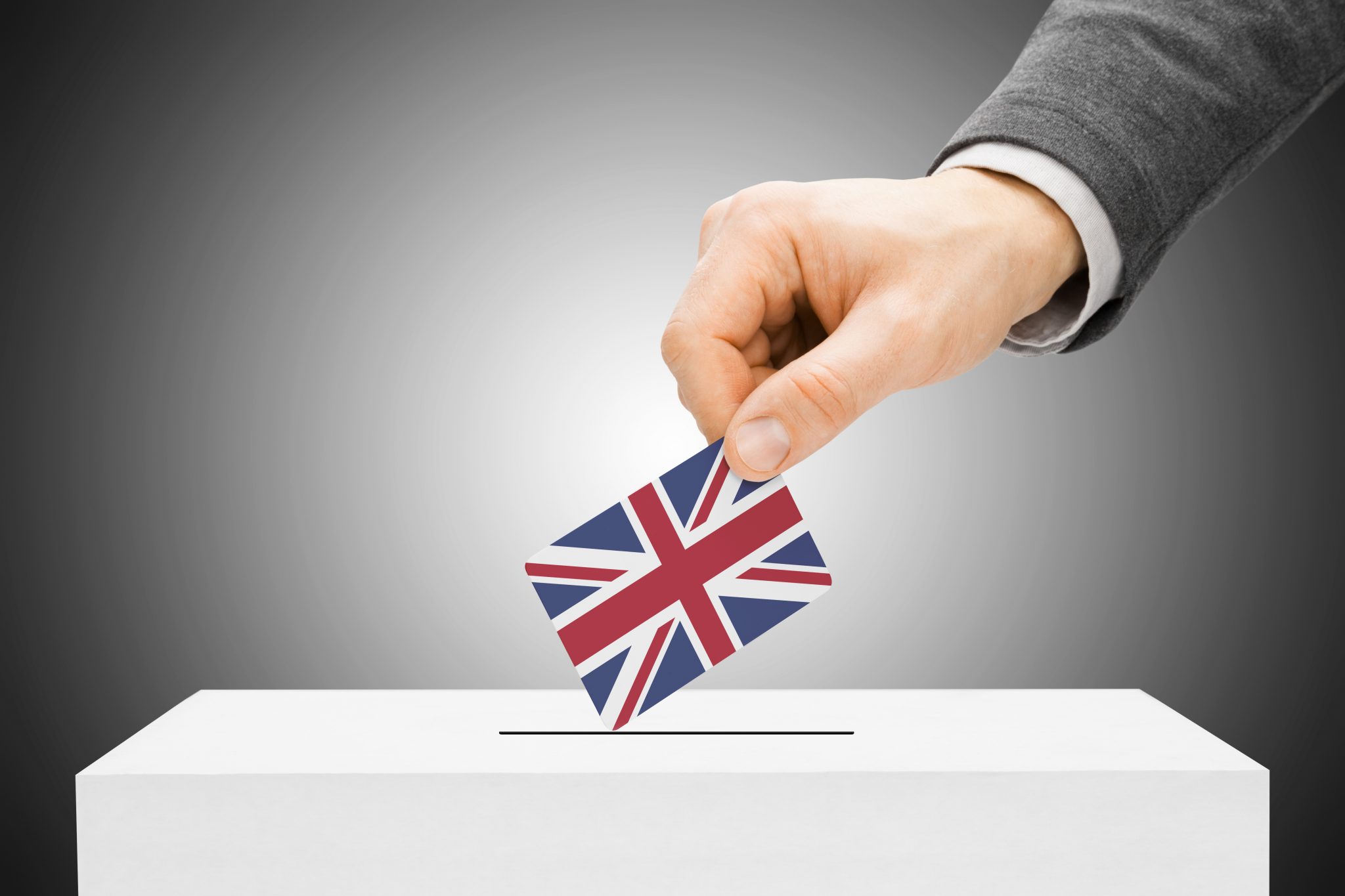 On 12 December the British public will take to the polls for the third time since 2015, as the nation struggles to digest the impact of its 2016 referendum on membership of the European Union.

In the three years since that referendum, businesses across the UK have become increasingly concerned over a lack of clarity. Investment within the UK has stagnated and shown no real growth since Q2 2016. However, the unemployment rate was down to 4% between March and May, the lowest it has been since the mid-1970s, and when the labour market strengthened significantly since the EU referendum. Not only is employment up, but the growth has been in full-time jobs, with the rate of part-time jobs decreasing since 2016.

As they approach the 12 December election, voters will have to choose between:

Smaller parties including the Scottish National Party and the Democratic Unionist Party of Northern Ireland, who have previously opposed the Conservative deal, may have a big role to play in forming a government, if a single party doesn’t gain enough seats to win a majority.

In a surprising change of heart, Brexit Party leader, Nigel Farage has agreed to not stand in candidates in any of the 317 seats the Conservatives won in 2017, in a bid to take seats from leave voting Labour areas and support the Conservatives, who are committed to the leave the EU.

The election – the first to be held in December since 1923 – now boils down to some key factors. With the Brexit party now aligning with the Conservatives by not standing in any of the Tory seats from 2017; will the Tories be able to take enough seats of Labour and the Liberal Democrats to win a majority or will a hung parliament result in a Conservative-Brexit Party coalition. And whether the Labour and the Liberal Democrats, with their ‘remain’ stances win over supporters in more affluent Conservative areas in the South, whilst holding on to their seats in areas which voted in Leave in the referendum.

It will be the most keenly contested and dramatic election in a generation.