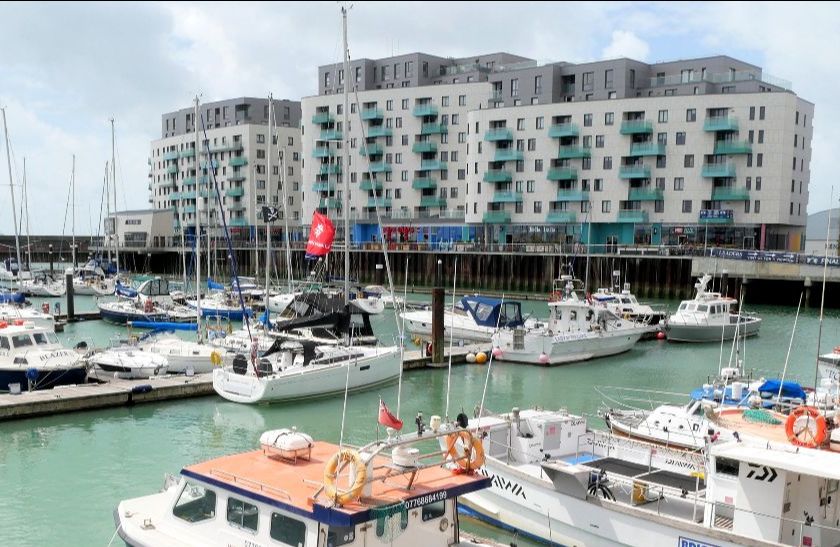 Out-voting famous London landmarks including Tower Bridge and Piccadilly Circus, Brighton Marina on the south coast of England is Britain’s number one selfie spot, according to Instagram.

The social media service mapped out thousands of pictures posted by Instagram members, analysed the hashtags including #landscape and #dayout. Second to Brighton Marina was Oxford University, followed by Tower Bridge, the London Eye and then a second Brighton fixture – the Pier.

“Brighton Marina is Europe’s largest marina and is so much more than just a place to park your boat,” says VisitBrighton. “Brighton is an eclectic mix of styles and expressions that’s ripe for instantly Instagrammable selfies.”

Surprisingly, there was no place in the top 10 for London’s Big Ben or Buckingham Palace, which regularly feature in lists of the most popular selfie spots. One such list has Big Ben at number four in the world. Perhaps today’s British Instagrammers are looking for something a bit more quirky.

GRE Assets has a major residential development, which looks fantastic in pictures, at Brighton Marina.