Brighton and Hove’s digital economy now worth £1bn a year 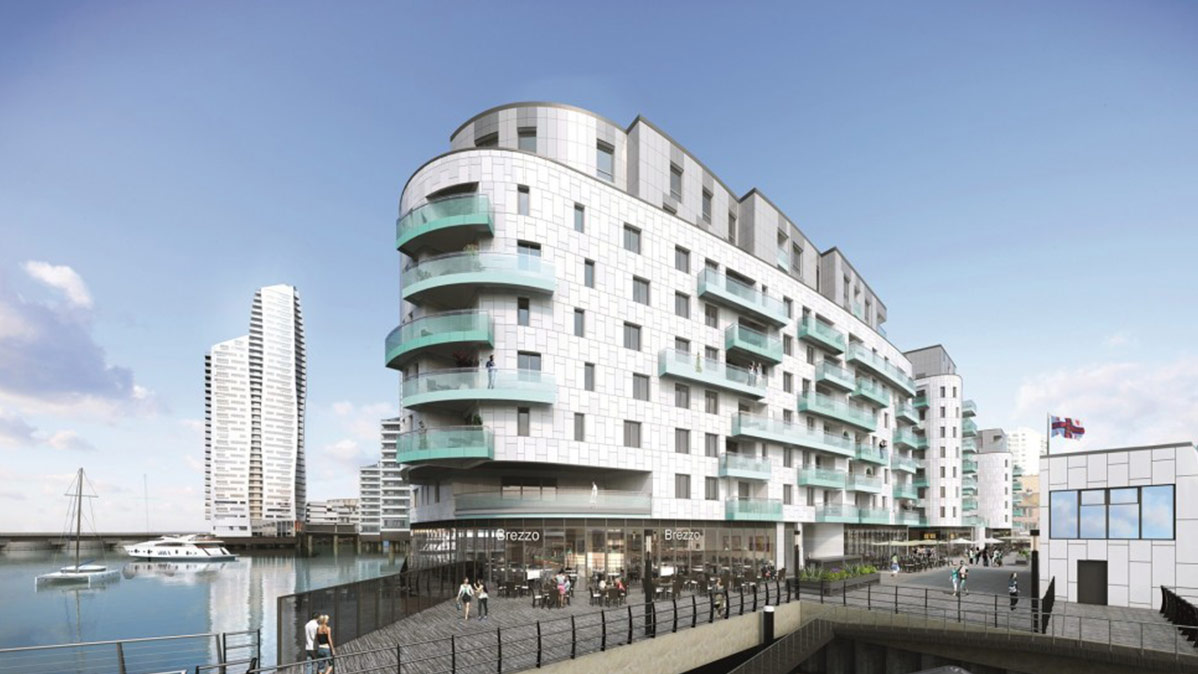 Brighton and Hove’s digital and creative economy is worth more than £1 billion to the city each year. A new report into the growing sector has found it now contributes around the same amount to the city as tourism.

Brighton Fuse 2, which was released last week, is a progress report two years on from the groundbreaking Brighton Fuse study which looked at the importance of the digital and creative industry in the city.
Back in 2013, the sector – or cluster as it is otherwise known – was estimated to be worth £713 million.

Researches found that since then the sector has experienced a period of “consolidation and solid growth” with a significant increase in turnover and employment.

Phil Jones, from Wired Sussex, the report’s industry partner, described the findings as “important” and “encouraging”.

“We wanted to see what had changed since the initial report and whether what we found then was sustainable.

“Brighton Fuse 2 shows that not only is the cluster getting bigger but also more profitable.”

“For the sector to be worth £1 billion is incredible – especially as 15 years ago it didn’t even exist.

“I think it is now equally as important as tourism, I think they go hand in hand.

“Talented people come to Brighton and stay here because of the quality of life. We attract the talent and we retain the talent and that has helped us gain this fantastic reputation.”

It found of the 484 firms involved in the report two years ago, 423 are still active with just 42 having closed down. Six have moved or merged and no information was available for 13 others.

The 87% survival rate is described by the report’s authors as a “very positive result” especially considering many of the firms are relatively young and small.

With regards to performance, 81.5 per cent of businesses surveyed reported a profit, 12.9 per cent broke even with just 5.6 per cent reporting a loss.

Jonathan Sapsed, principal investigator of the report, said that given the high number of start-ups along with the volatile nature of the sector, the figures are very impressive.

“When looking at the types of businesses and the sector they are operating in, you would expect more to be making a loss than a profit. You could expect that figure to be around 30 per cent to 40 per cent.”

The findings for turnover and the number of employees are equally impressive.

Additionally the study found that innovation had actually fallen, although Mr Jones said the findings were open to interpretation and not necessarily a bad thing.

“It may be that the innovation had been done when we did the last report and now they are reaping the rewards. There may no longer be that frantic need for innovation.”

The report also found an increase in the amount of staff training but warned that the problem of a skills gap is a “critical issue” for the sector.

Mr Sapsed described the problem as a potential “barrier to growth” and said it would not be easy to remedy.

“We suggest it is unlikely to be resolved through any one initiative of any one actor or category of actor within the cluster, and will need the collective intelligence and effort that has sustained it in other areas.”

Brighton and Hove’s digital economy now worth £1bn a year