Brexit: what this means now 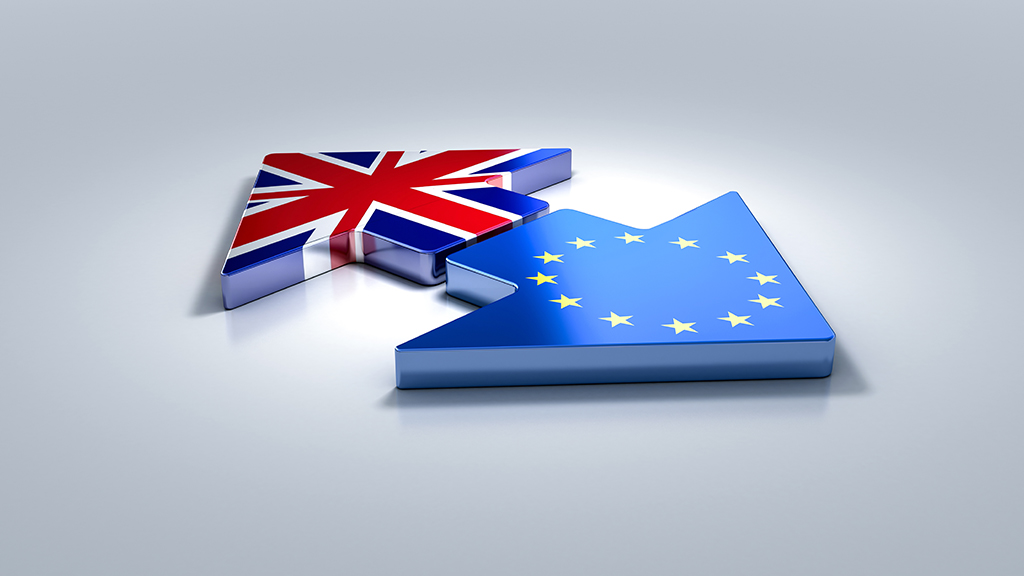 In a historic address at 10pm on Friday, 31 January 2020, the UK prime minister told the nation that delivering Brexit represented ‘a moment of national renewal and change.’  An hour later, the UK officially withdrew from the European Union.

After a tumultuous three and a half years, one thing is certainly true – the sense of uncertainty that has gripped the country, and baffled the rest of the world since the referendum in June 2016, has lifted.

In January, we shared our view on how things stand as the year begins in our Outlook for the UK property investment market 2020  blog post, including the impact of a weak pound on foreign investment, progress with regional regeneration and of course, Brexit. But what now as the UK begins life outside the EU?  Below, we have explored what exactly leaving the EU on 31 January means, what happens next, and our predictions for the property sector over the coming months.

What has changed now that Brexit Day (31 January 2020) has happened?

As of 11pm on 31 January 2020, the UK is no longer a member of the European Union, and its citizens are no longer EU citizens. This is a legislative change that kick-starts a period of transition where the UK government will negotiate a new relationship with the EU.

31 December 2020 – Deadline for ratification of a trade deal unless extension is granted.

1 January 2021 – UK starts new relationship with the EU or leaves without a deal.

The UK has now entered a transition period that is scheduled to end on 31 December 2020. During this period the UK will effectively stay in the EU’s customs union and single market, but will be outside political institutions, including the European Parliament.

Most EU laws will continue to be in force, including free movement of people, and will remain so until the end of the year unless an extension is granted in the summer.

Travelling to and from the EU will also not be affected, with no extra charges or checks being introduced for goods being imported or exported with the UK.

The priority for the Government will be to negotiate a trade deal with the European Union, with the UK seeking as much access as possible for its goods and services. This will be essential if the UK wants to be able to continue to trade with the EU with no tariffs, quotas, or other barriers.

Subject to securing a deal or being granted an extension, the UK is set to start a new relationship with the European Union on 1 January 2021. It will be then that UK citizens, EU members, and the rest of the world will start to fully see the implications of Brexit. However, predictions can be made as to how certain sectors will be impacted over the coming months and beyond.

While a report by the London School of Economics warned that foreign direct investment in the UK could fall as a result of Brexit, the housing and property sectors remain a positive draw. The continued strength and resilience of the UK economy, and opportunities to capitalise on a potentially less regulated market place, continues to attract foreign investors to the UK.

With government schemes such as Help to Buy, which enables people to buy homes with only a 5% deposit, along with the availability of loans and fall in mortgage rates, there is more incentive than ever for people to buy property within the residential sector. Furthermore, the government’s House Price Index in November 2019 announced that property prices had risen by 2.2% compared to the previous year. This is indicative of a steady housing market, and that house price growth is set to rise.

Investing in the right place at the right time is more important than ever, so international investors will rely more heavily on the advice of experts in the UK property market. As a property investment company, we recommend investing in towns and cities that are in the early stages of regeneration to maximise returns. With regional regeneration continuing to gather pace, we would expect this to be a continued investment trend in 2020 and with the likes Bracknell and Nottingham among the towns and cities tipped to be investment hotspots.

Brexit: what this means now