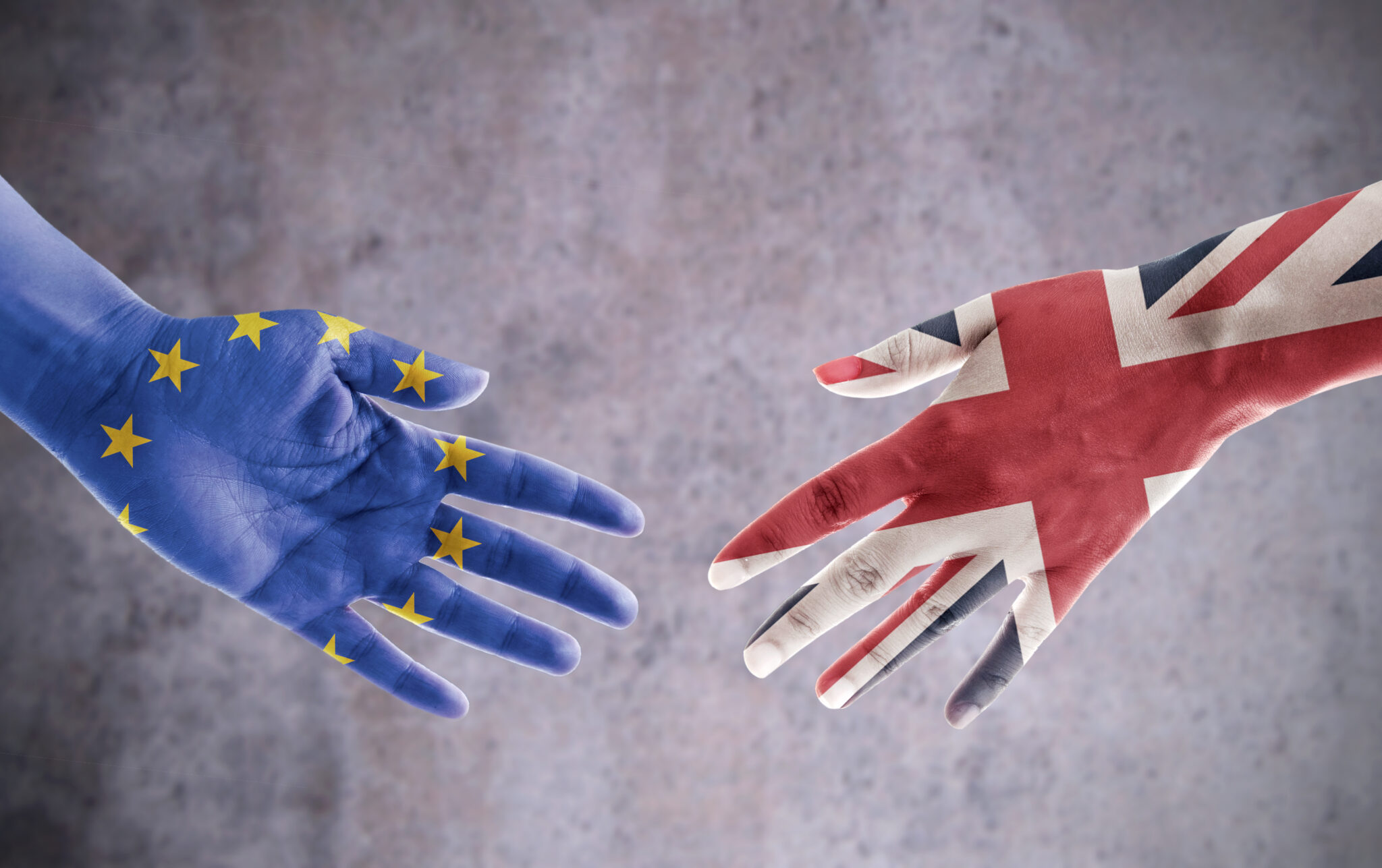 31 January 2020 marked the UK’s withdrawal as a member of the European Union and kickstarted a period of transition in which the UK government would negotiate a new relationship with the EU.

Prime Minister, Boris Johnson, announced a historic £660 billion trade deal on 24 December 2020 that ‘will drive jobs and prosperity across the whole continent’ and ‘should allow our companies and exporters to do even more business with our European friends.’

At the start of last year, we shared an update on the implications of the Brexit transition period and our predictions of the effect it would have on the property sector. Now that the transition period is over and a trade deal has been agreed, it is timely that we provide another Brexit update. Below, we have outlined the details of the trade agreement as well as how we believe the UK property market will be impacted.

A summary of the Brexit trade agreement

How will this affect the UK property market?

Michael El-Kassir, Managing Director of GRE Assets, commented: “There are no direct implications within the Brexit trade agreement on the UK property and housing market, so despite uncertainty over recent months, there is no reason to suggest it will be negatively impacted. The creation of jobs and increased certainty of business due to the lack of non-tariff barriers as outlined in the agreement is extremely promising and will benefit the UK economy and in turn the property market.

“Under the current Covid-19 lockdown restrictions, the housing market is still very much operational and the increased time at home has spurred on buyers to find their next home. With this in mind, we would expect continued growth and activity within the market, which should remain unhindered by Brexit.”