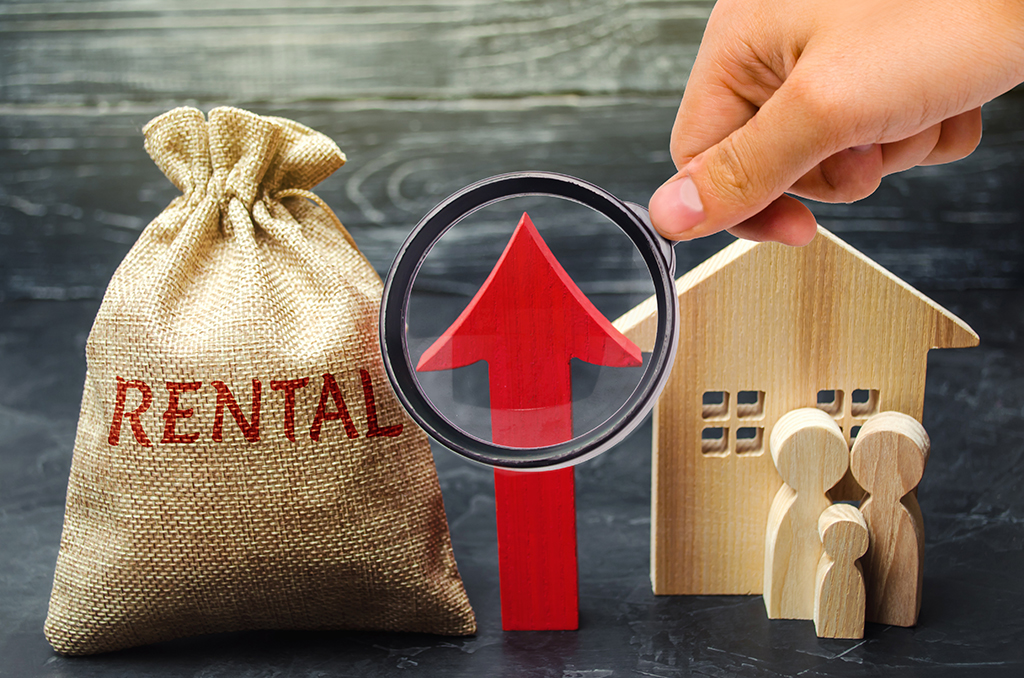 In a survey of leading cities, Barcelona emerged as one of Europe’s most popular residential locations, enjoying an uplift of 9.6 per cent in apartment rental values in 2019.

Whereas the most expensive cities such as London and Amsterdam experienced moderate increases, Barcelona and Vienna headed the rental growth list, as their levels drew closer to the higher priced cities.

“The housing shortage certainly remains as pressing as it has been in past years,” said Djordy Seelmann, chief executive at HousingAnywhere, which compiled the report. He believes that this trend will continue in 2020, with lower-priced European cities catching up with more expensive ones.

Barcelona rental values have risen by more than 50 per cent since 2013, making residential property one of the best-performing asset classes in Spain, with profits far above the level of Spanish bonds or bank deposit rates.

GRE Assets has a series of prime residential developments in Barcelona