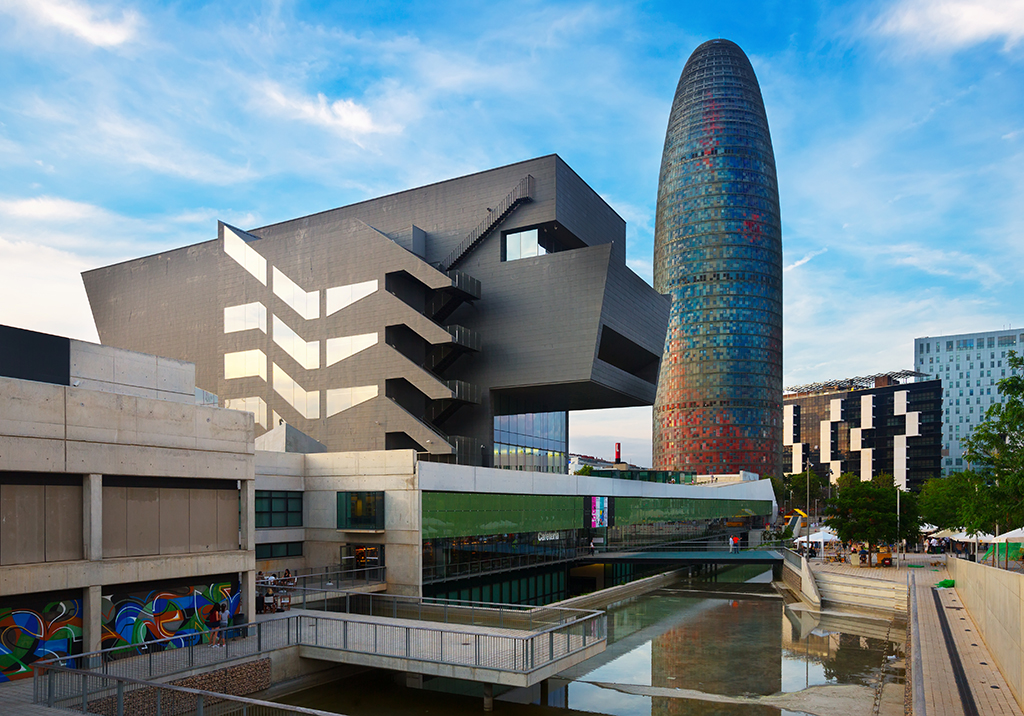 A stream of new investments has confirmed Barcelona as one of Europe’s top locations for global technology innovation. Billions of dollars in tech investments flowed into the city in 2019, according to a new report.

Among them, Google has announced plans to double its workforce in the city, creating a major hub for advanced technology – the company is now recruiting engineers and customer service personnel; Facebook plans a global office to tackle fake news, employing 500 people in the high-rise Torre Glòries; and Amazon opened a facility to support SMEs across Europe, with 200 employees.

Many more investment projects are in development, as Barcelona strengthens its position as a European and global magnet for technology firms. A new survey places the city third in Europe, behind London and Berlin, as a location for entrepreneurship, ahead of Amsterdam, Paris and Madrid.

Its attractions include affordable living and working space: renting an office in the city is 75 per cent cheaper than in London, the report states. There is a high availability of skilled workers and Barcelona is favoured by business start-ups for its relaxed and enjoyable environment.