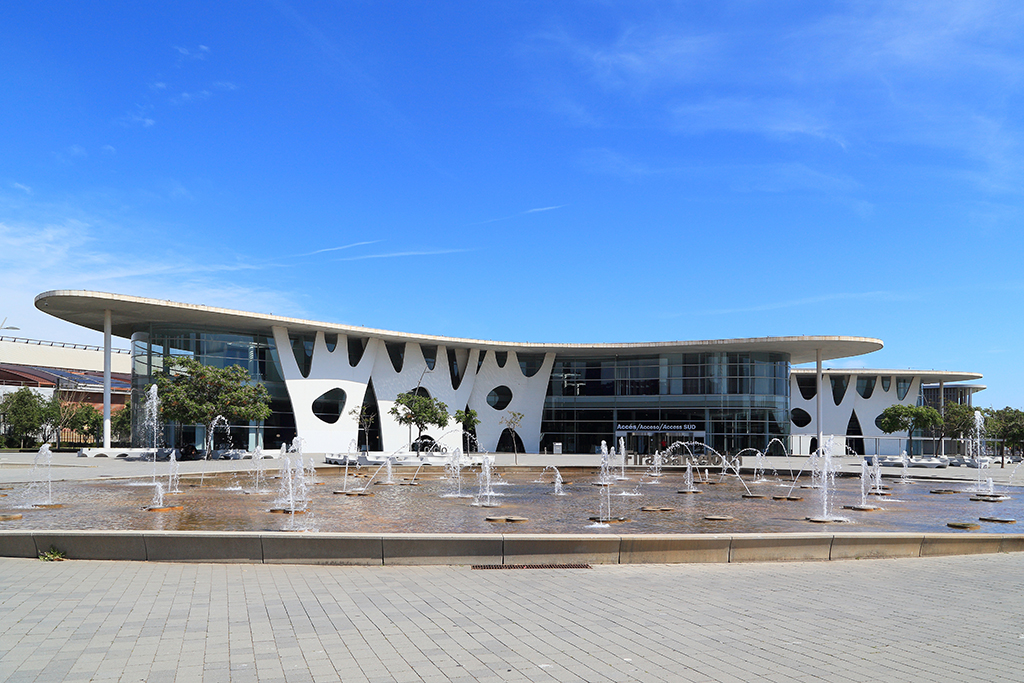 According to a study made by CBRE, Barcelona led in 2018 the increase of Residential house prices worldwide, with a 16.9 % year to year increase. Madrid came fourth, with 10.2%, only after Dublin and Shangai.

The Catalan capital Barcelona is also the most popular city in the world for conferences, says a report from the International Congress and Convention Association (ICCA).

The city welcomed more than 135,000 delegates to business events in 2018, outranking all of its competitors and hosting more than 160 manor international meetings during the year.

Barcelona has appeared in the ICCA top five list for 19 consecutive years and is the only city in the top 20 not to be a state capital. Conferences accounted for €1.9 billion income for the local economy in 2018, with more overnight stays than in 2017 and an average length of five days.

“Barcelona is one of the best-prepared cities for holding conferences and professional fairs,” said Agusti Colmon at the city’s tourist authority.

The city’s airport released figures showing that its traffic numbers have risen by 6.6 per cent in 2019, with more than 15 million passengers visiting the facility up to the end of April. International passenger numbers rose by 7.7 per cent and domestic flights were up by 3.9 per cent.