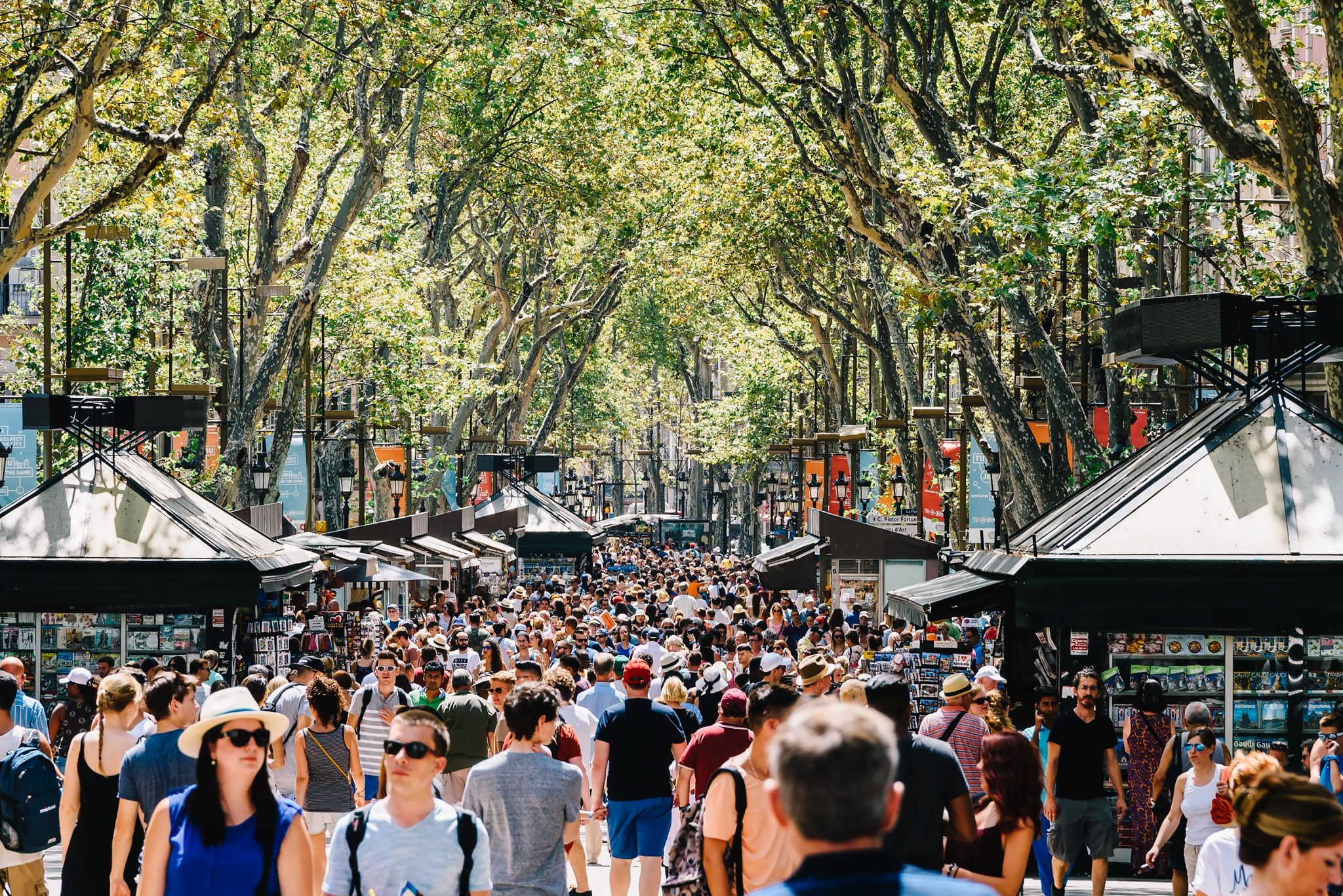 Spain’s most popular tourist city, Barcelona, set new records in the first eight months of 2019, attracting more than 8 million visitors to its hotels and tourist apartments – a rise of 6.3 per cent over the same period in 2018.

Both airport and cruise ship arrivals rose by just above 5 per cent during the period, contributing to the boosted figures: international tourist figures jumped by 8.5 per cent while the number of visitors from Spain fell slightly.

Americans now make up the largest proportion of overseas visitors, with around 850,000 visitors per year, followed by those from the UK, France, Italy, Germany, the Netherlands, Japan and China.

For the city authorities, a surprising aspect of the figures was the rapid increase in tourist apartment stays. Last year, just over 2 million visitors stayed in flats, whereas in 2019 the number soared to 2,380,000 – 14 per cent higher.

Online platforms such as Airbnb are responsible for most of this phenomenon, causing concern among the local authorities. Head of Tourism at Barcelona Council Xavier Marcé would like to see more regulation of private homes for rent, and to encourage more business travel in the city.

GRE Assets has a major residential development in central Barcelona.