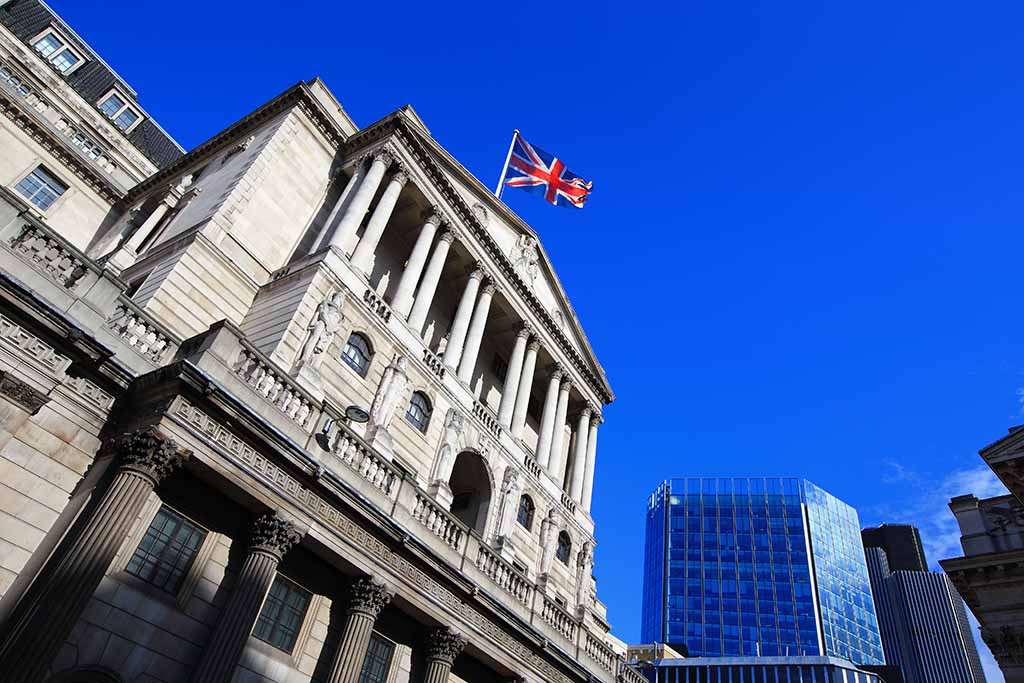 The future direction of UK interest rates came under renewed scrutiny as 2019 came to a close: the Bank of England’s Monetary Policy Committee (MPC) voted by 7 to 2 in favour of keeping rates at 0.75 per cent, with the two dissenting members arguing for a rate cut to 0.5 per cent.

With concerning news coming from the automotive and manufacturing sectors, and renewed fears of a ‘No Deal’ Brexit at the end of 2020, some economist predict a rate cut is now likely in the new year. “We expect that the committee will move further towards a rate cut in 2020 and a quarter point easing in May,” said Dean Turner at UBS Wealth Management.

One of the MPC’s own members, Gertjan Vlieghe, warned earlier in 2019 that a No Deal scenario could mean interest rates falling close to zero. And Ben Brettell, senior economist at Hargreaves Lansdown argued that the underlying need to support economic growth will convince the MPC to lower interest rates.

For others, the greater economic certainty provided by the emphatic general election result may spur economic growth. They also point out that a fall in the pound could provoke higher inflation, prompting the MPC to raise interest rates in response.
Whatever the outcome of the next round of Brexit negotiations, the MPC is determined to keep inflation within a narrow band of around 2 per cent.