A property market update on Barcelona 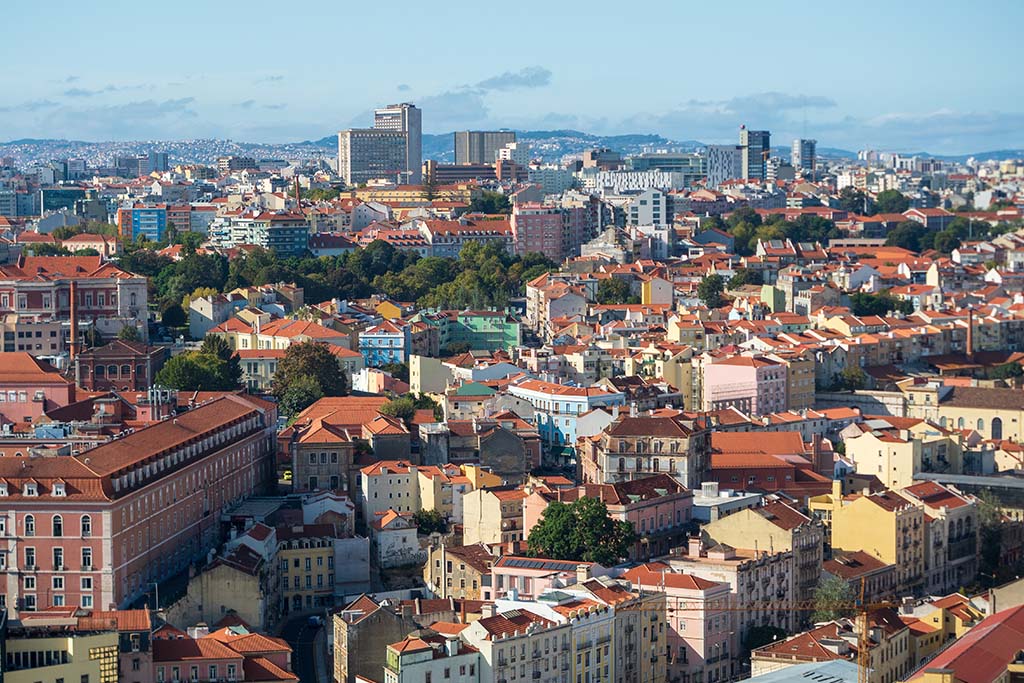 With its modernist architecture, unbeatable dining, and stunning coastal location Barcelona regular tops lists as one of the world’s most attractive locations for second homeowners and property investors.

Residents also benefit from an average of 2,530 hours of sunshine a year, excellent connectivity to the rest of Europe and a thriving technology industry, adding to the appeal of the Catalan capital.

This blog provides an update on the current state of the property market for those considering adding to their property portfolio or those simply looking to find the perfect holiday home in one of Spain’s most desirable locations.

In September 2020 the Catalan parliament passed a law in a bid to regulate rent prices. This followed widespread concern at affordability across the region, including an average 43% rise in rent prices in Barcelona in the six years to 2019.

Less than two years later the law has been declared a failure and scrapped.  The legislation, repealed by the Catalan government last month, had not applied to second homeowners or those with existing tenancy agreements in place. It applied solely to new agreements with homeowners for whom Barcelona was their permanent residence.

For Barcelona the decision will come as a relief for those property owners who, despite the limited remit of the rental cap, had been impacted by falling yields while house prices continued to rise.

The decision is expected to solidify the city’s reputation as the number one property hotspot in Spain and a safe bet for overseas investors looking for the right location with the best returns to build their portfolio.

In Barcelona, as is the case across Europe, despite global economic concerns prices remain buoyant driven by continued strong demand and limited supply. One side effect has been developers putting a brake on new residential developments for sale or rent.

The Financial Times reported in November last year that this continued imbalance between supply and demand has been exacerbated by city wide controls to keep property prices within reach of residents.

It remains to be seen how the lifting of some controls will impact the pause on housing projects that have stunted overall development in the city, especially in the luxury end of the market for properties for sale at over €1 million.

The continued popularity of Barcelona however means that any properties that come on the market are being snapped up quickly, with no signs at present of any dip in demand.

The one note of caution this quarter and beyond is the impact on the Spanish economy of rising energy bills and the cost of living. Russia’s invasion of Ukraine continues to affect the incomes of people in Barcelona and elsewhere in Spain with the cost of electricity 523% higher than a year ago and bills rising by a quarter since the war began.

To alleviate the effect of rising energy costs the Spanish government has announced a range of measures including a cap on the price of electricity in the wholesale market and electricity company profit margins.

The resilience of the Barcelona property market is such that any impact is expected to be limited in terms of demand from overseas investors looking to invest in the City,

The number of transactions for the year to 2021 was 2.5% higher than 2019 at around 61,000 with prices holding up well as we approach the second half of 2022 with predictions of a more stable period once demand accumulated during the Covid pandemic is finally out of the system.

A property market update on Barcelona